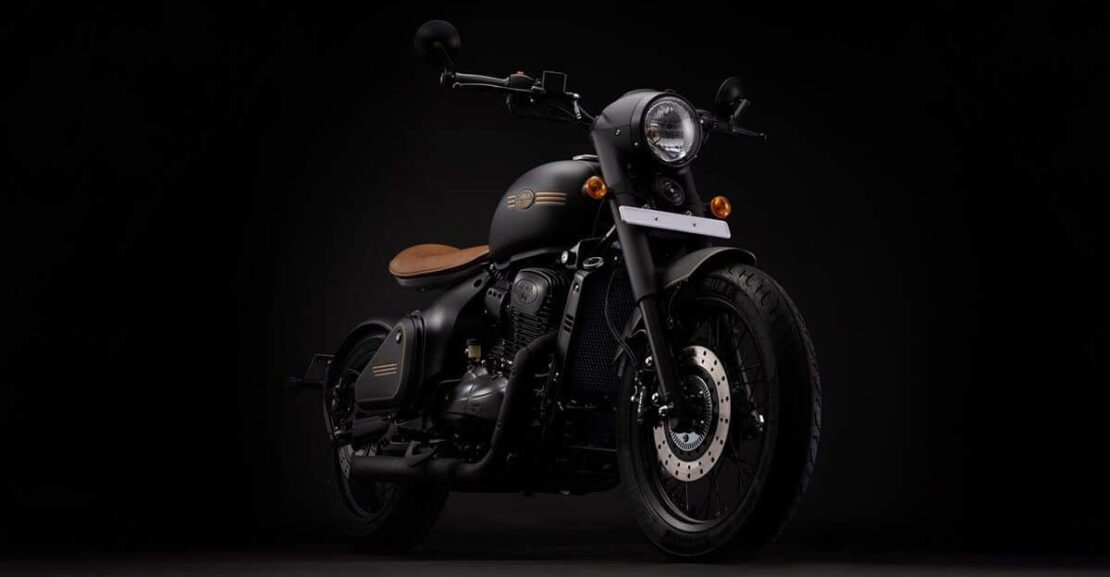 With a price tag of INR 1.95 lakhs, Jawa Motorcycles have launched it’s third and last of the three models it showcased last year – Perak. The bikes will be available through 105 dealerships in India with no news of an imminent Nepal arrival (Sadly). Showcasing a Bobber design, the new Jawa Perak is powered by a BS6-compliant, 334 cc, liquid-cooled, single-cylinder, 4-stroke, DOHC engine that makes 30 bhp and 31 Nm of torque. The engine is paired with a 6-speed transmission. 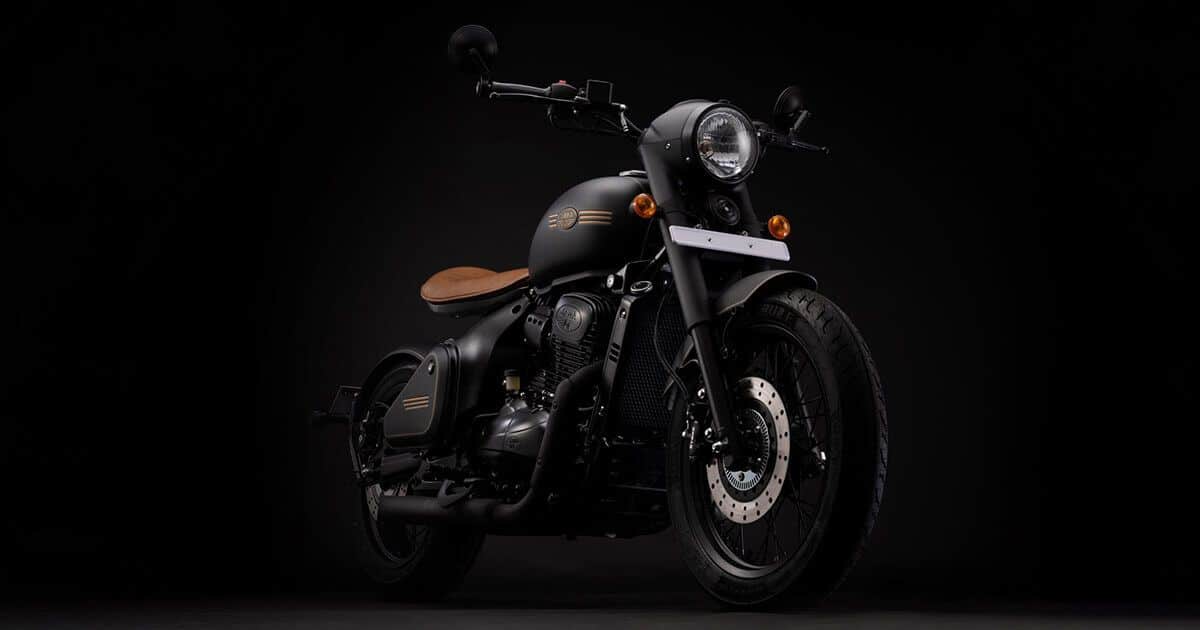 The Perak motorcycle traces back to war-torn Europe when Czechoslovakia, home of the Jawa motorcycle, was under Nazi occupation. Jawa was brought to a stark halt, as their factories were taken over by the SS and used to keep Nazi military vehicles running and well serviced. In the shadows of this dark time, a team of Jawa engineers, lead by Dr. J Frei, worked in secrecy on a new project. This team, which included Josef Jozil and Rudolphe Vykoukal, knew the perils of war couldn’t last forever and the world would one day be ready for a new Jawa motorcycle. They would be ready.

The group of Jawa engineers worked tirelessly to develop a new motorcycle, perfecting the art of deceit and quietly defying the Gestapo. When they were not building, they were surreptitiously testing the bike, getting past the Gestapo by wearing Wehrmacht fatigues and DKW badges during their trial runs. The Jawa team’s persistence and courage were rewarded. When the war was declared over and the smoke finally cleared, the new bike – called the Perak – was ready. The Perak is lauded as a historical marvel and set the stage for Jawa’s success in post-war Europe.

The Perak looks very different from its siblings. It’s got a low and long stance, and its bobber styling cues look impressive. The bike also gives up all the chrome for a matte-black treatment. The Perak is a single-seater and features a different toolbox design. The bobber-like styling elements include a floating seat, bar-end mirrors, chopped fenders, and stubby exhaust mufflers.

As far as components are concerned, the Perak gets a telescopic fork at the front and twin shock absorbers at the back with a gas-charged canister at the bottom. It also gets disc brakes at both ends aided by dual-channel ABS. The bookings for Jawa Perak in India will begin officially on the Jawa Motorcycles website on January 1, 2020.

NEXT 17 Nov 2019
Suzuki Launches S-Presso, The Much Awaited Mini SUV