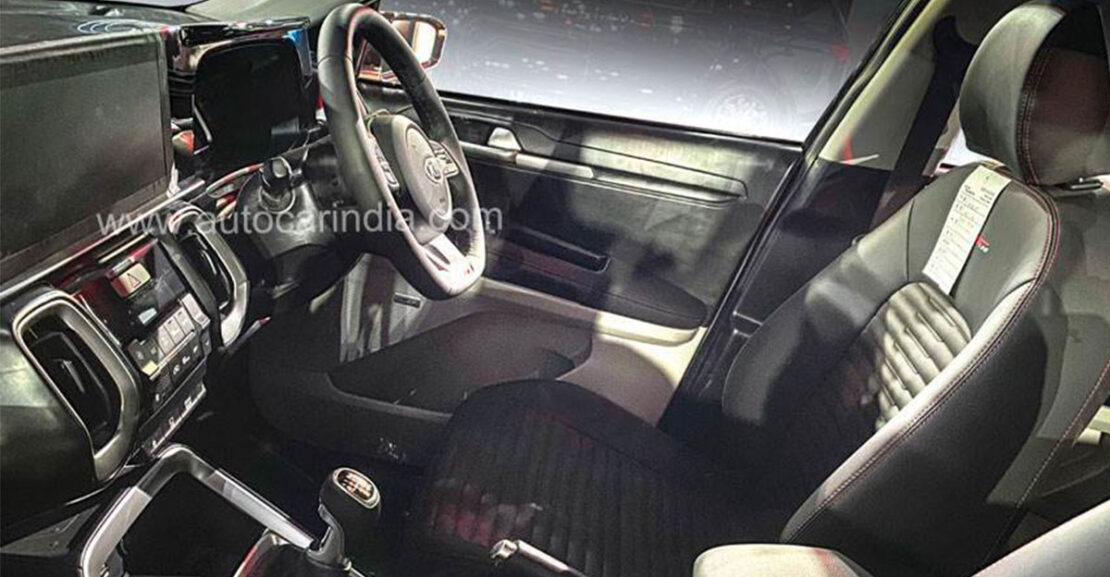 After all the sensation that the Kia Seltos has created in India and Nepal, it’s upcoming younger brother, the Kia Sonet has now become one of the most anticipated launches from the company. And now, thanks to images from Autocar India, we know what will the Sonet bring inside the cabin. Looking at the images we can already tell that the cabin of the Sonet will be plush and on the chunky side. What looks to be the GT Line variant gets a cabin finished in black and beige. 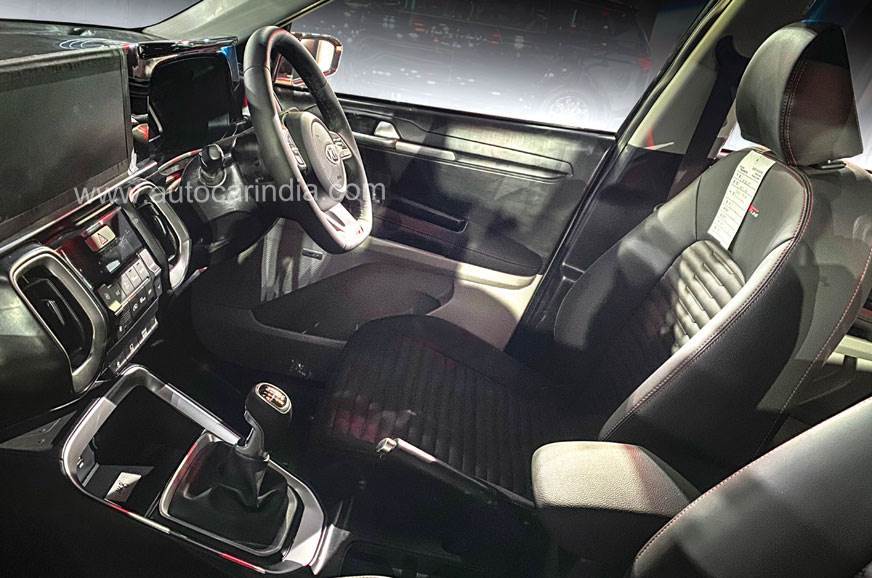 The front houses a 10.25-inch touchscreen infotainment system that looks to be the same found inside the Seltos,  and right next to it is a hooded instrument panel that looks similar too. There is a flat-bottom steering, vertically-stacked air-con vents, wireless charging port, ventilated seats, a manual transmission gear knob, and sporty red stitching. The leather seats get double-stitched piping to up the in-cabin luxury. 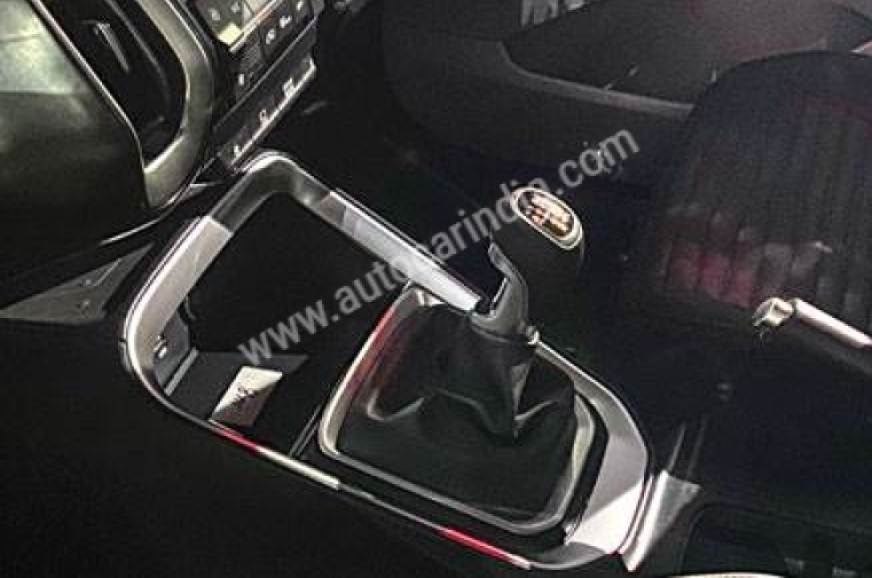 There’s no electric handbrake, but the Sonet will get ‘Drive Modes’ like the Seltos and a 360-degree camera. Other kit expected on the Sonet GT line includes a Bose sound system and six airbags. While the car in the pictures is a manual, Kia is also likely to spec the GT line with an automatic version, the same double-clutch unit as seen on the Hyundai Venue.