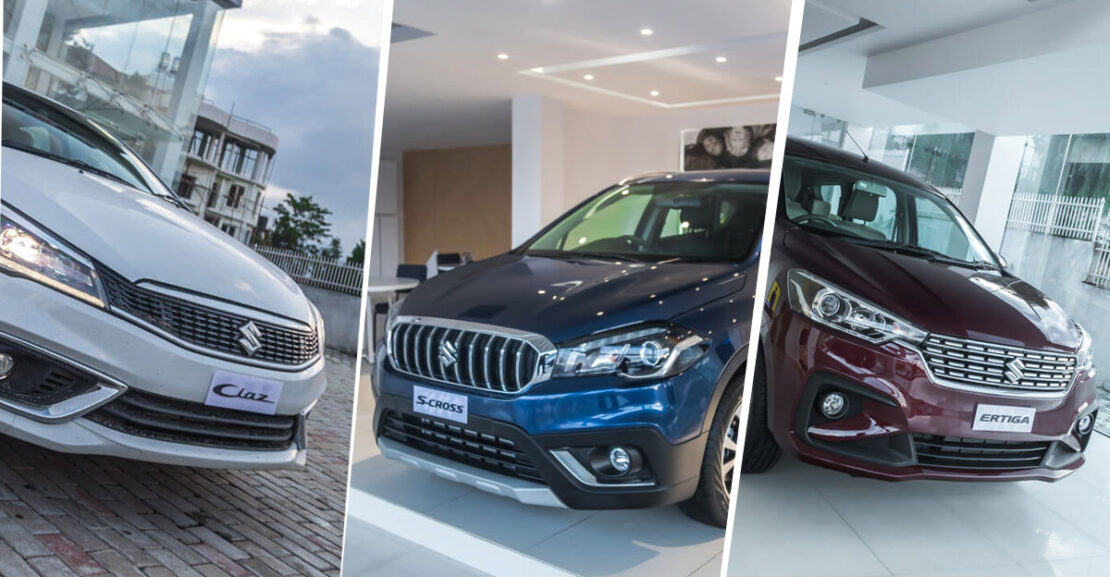 CG|Motocorp plans to capitalize on the government’s aim to promote hybrid and electric vehicles in the country by launching a trio of smart hybrid vehicles equipped with Suzuki’s Smart Hybrid Technology (SHVS). Suzuki believes the technology will benefit the customer and the environment, both at the same time. The major highlights for Suzuki cars at this year’s NADA Auto Show will be the S-Cross Smart Hybrid, Ciaz Smart Hybrid, and the Ertiga Smart Hybrid.

While the first S-Cross didn’t exactly fly out of the showrooms, Suzuki hopes to change that with the new S-Cross. Suzuki has now revised the S-Cross’ looks, upgraded the feature-list and plans to only offer the 1.3-litre diesel engine that makes 89bhp and 200Nm of torque, and is coupled to a five-speed manual transmission.  Suzuki has now incorporated ‘Smart Hybrid’ technology which features idle start-stop system, brake energy regeneration (to assist engine power on acceleration), and a gear shift indicator. 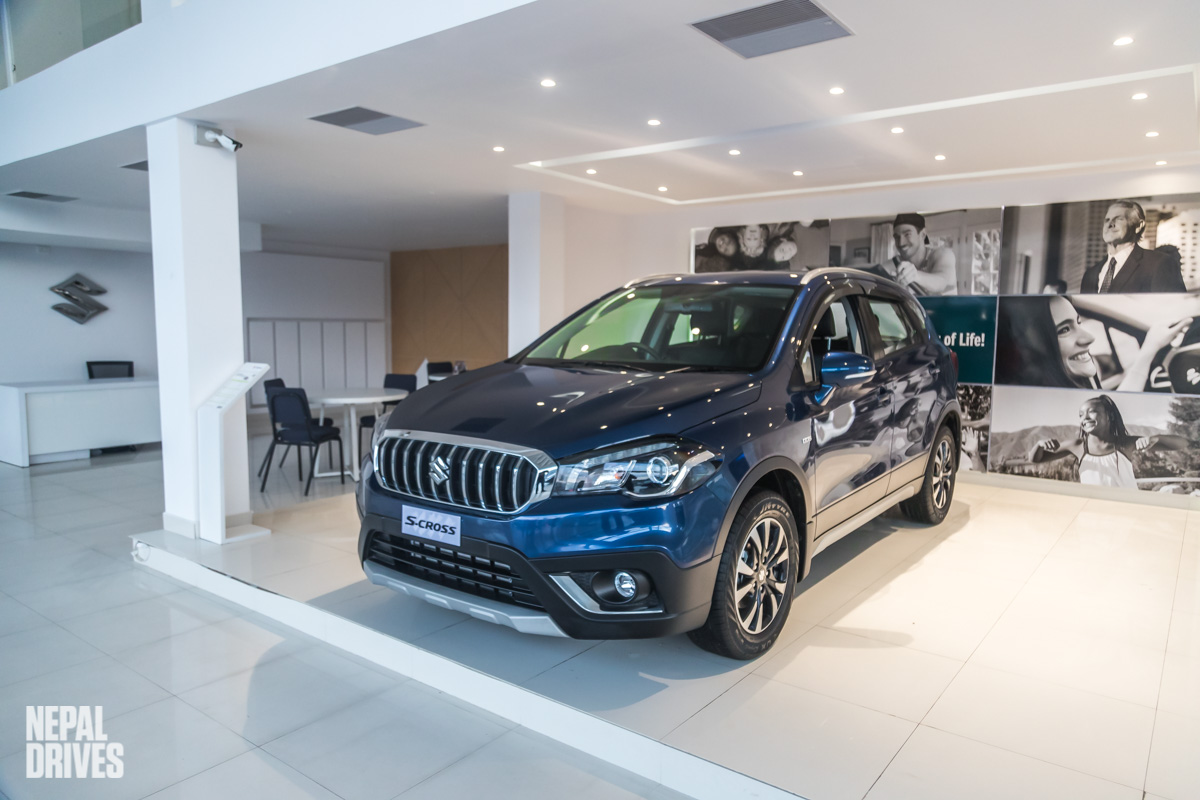 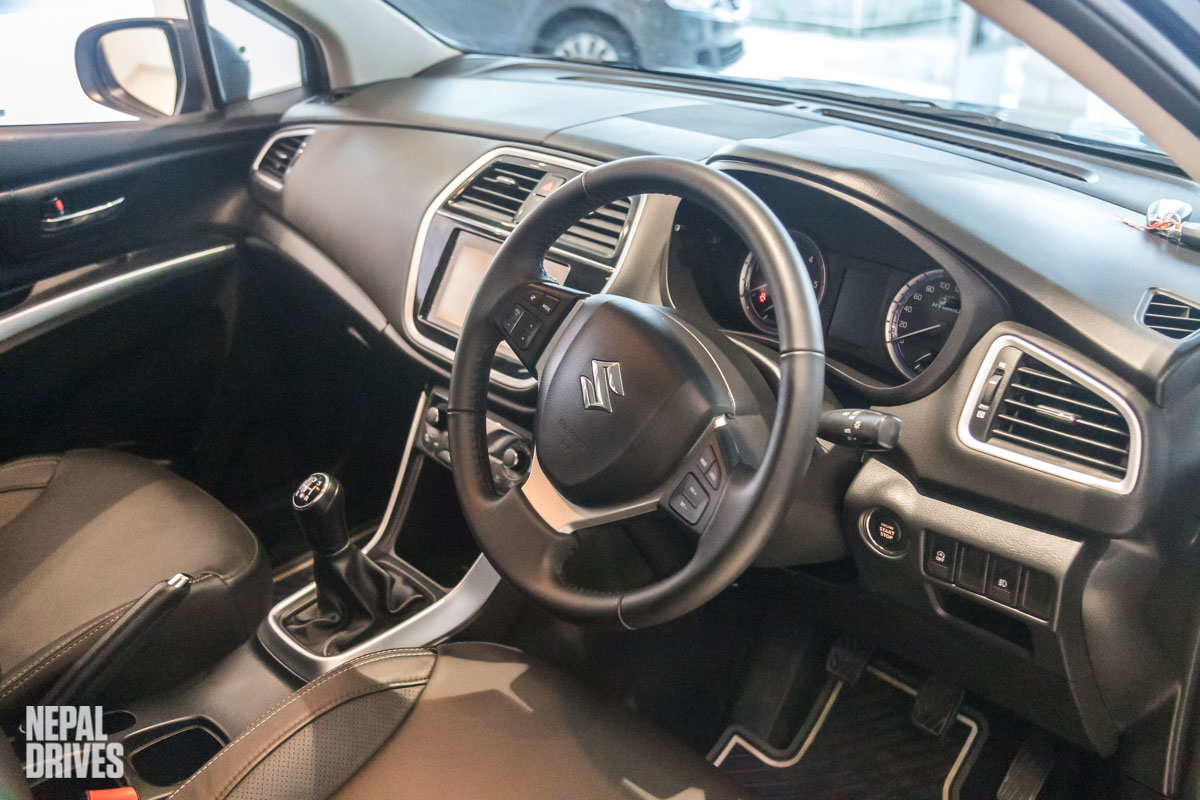 Similarly, on the inside, the new S-Cross gets a new instrument cluster with new dials, an updated SmartPlay touchscreen infotainment system that is compatible with both Android Auto and Apple CarPlay, soft-touch materials and piano black and satin chrome finishes on the centre console. 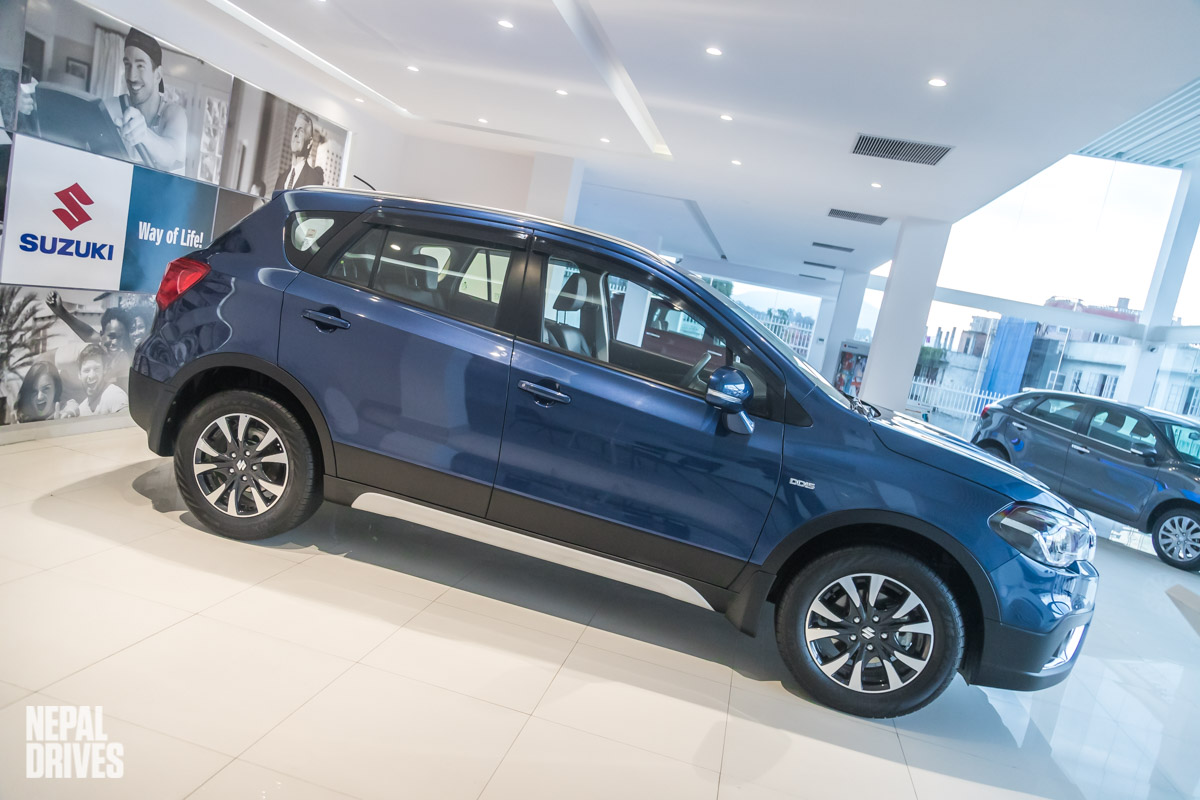 In terms of safety, the new S-Cross comes with ISO-FIX child seat safety mount that is standard across all variants. There are also dual-frontal airbags, ABS and the car also come with pedestrian protection compliance.

The Ciaz smart hybrid boasts of a wide range of changes to the exterior, interior and engine options. The biggest upgrade is the new 1.5-litre K15 petrol engine, along with the introduction of a smart hybrid system with a Lithium-ion battery. The Suzuki Ciaz facelift churns out 103 hp at 6000 rpm, which is up by 13% and the torque has been improved by 6% at 138 Nm at 4400 rpm. Suzuki says the hybrid tech will also help it deliver a better fuel efficiency.

The diesel version of the new Suzuki Ertiga, additionally, gets SHVS (Smart Hybrid Vehicle by Suzuki) micro-hybrid system that is available on the Ciaz and the S-Cross.  With the help of SHVS technology, the new Ertiga diesel is claimed to return an improved mileage of 24.52km/l (up by 18 percent).