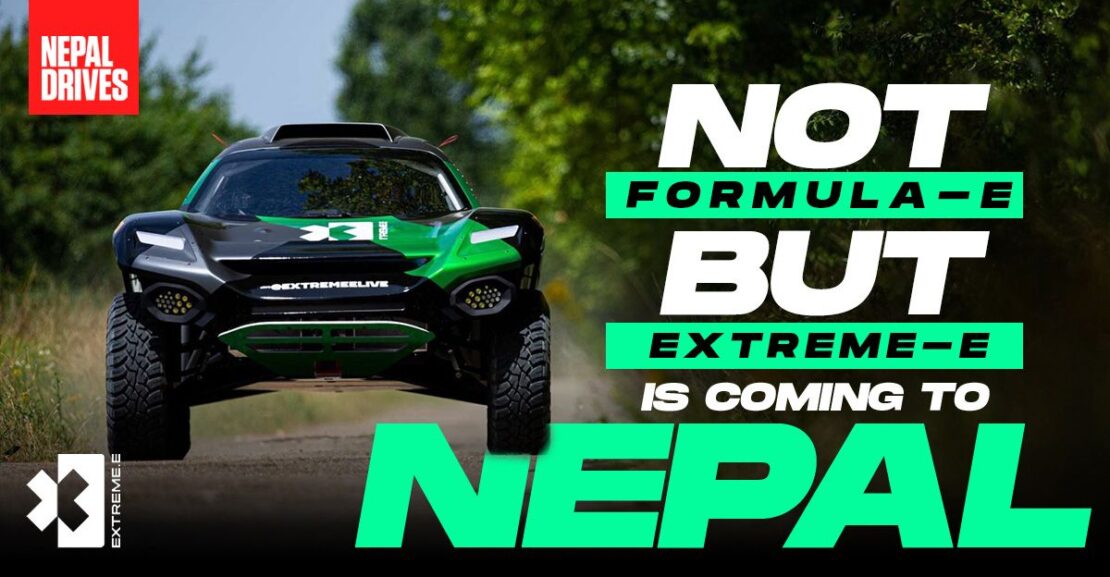 Not Formula E, But The Extreme E That’s Heading To Nepal

With false rumors from some ill-informed local news sources of Formula E coming to Nepal making headlines across the country, we are here to tell you that it is not going to happen. What is going to happen, however, is that Extreme E is coming to Nepal. Extreme E is a proposed class of auto racing that only uses electric vehicles to race off-road in extremely remote parts of the world using electric SUVs. The fourth location on Extreme E’s five-event calendar – its Mountain round – has been confirmed, with the pioneering electric SUV off-road racing series set for Nepal’s Mustang District in the Himalayas – the highest mountain range in the world. 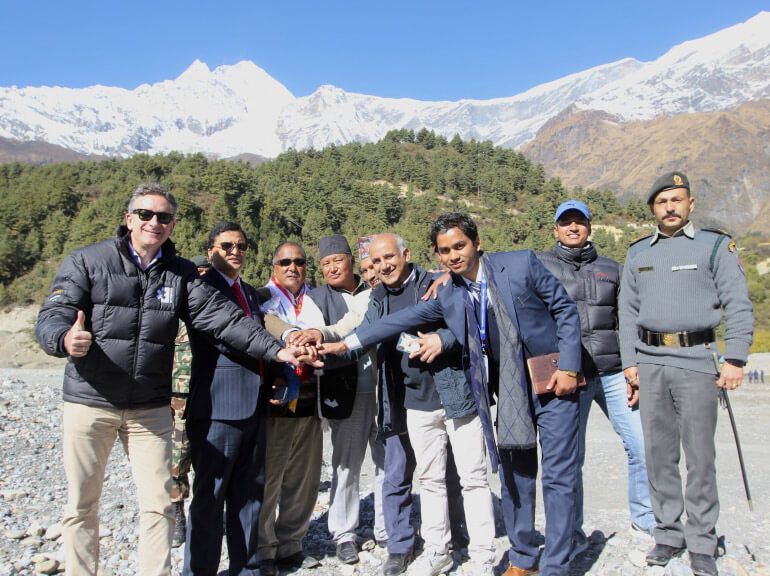 Alejandro Agag, Founder, and CEO of Extreme E made the announcement alongside Yogesh Bhattarai, Nepal’s Minister for Tourism, at the race site. Agag said: “Today we are here in the heart of the Himalayas, in the Mustang Region, to announce that Extreme E will be the first race to ever be staged in the highest mountain range in the world, the Himalayas. “The Himalayan region is a spectacular, unique environment with incredible terrain for off-road racing, which will provide the sternest of tests to the world’s leading drivers, engineers, and teams. We are literally in the heart of the mountains here, it is an incredible place.” 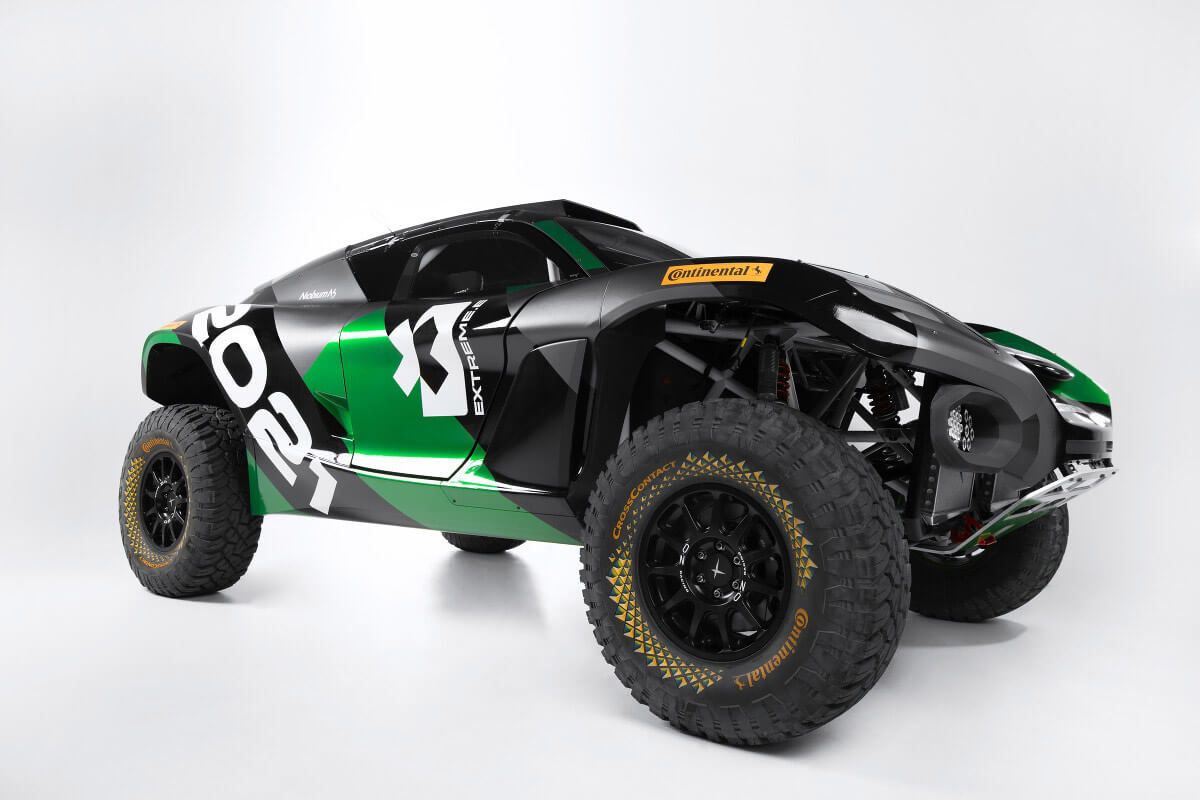 The championship will head to the Kali Gandaki valley – site of the deepest gorge in the world – 25 kilometers south of Jomsom, amid the stunning Annapurna region of Nepal, with the mountain range bearing the same name looming over the arena. This Mustang District, approximately 400 kilometers from Kathmandu, hangs 2,750 meters above sea level. Drivers and teams will have to contend not just with the altitude but also elevation changes, coarse gravel, deep ruts, and rocky obstacles, as well as the Gandaki river – one of the major tributaries feeding the Ganges.

Yogesh Bhattarai, Nepal’s Minister for Tourism, said: “We are extremely excited to welcome Extreme E to Nepal. The country has a unique natural and cultural diversity and harbors a number of instantly recognizable world landmarks such as Mount Everest – the tallest peak on Earth – and Lumbini – the birthplace of Buddha. We are confident that hosting this international series will serve to further our global appeal whilst being able to also shine an important spotlight on the climate issues which face our region and their solutions. 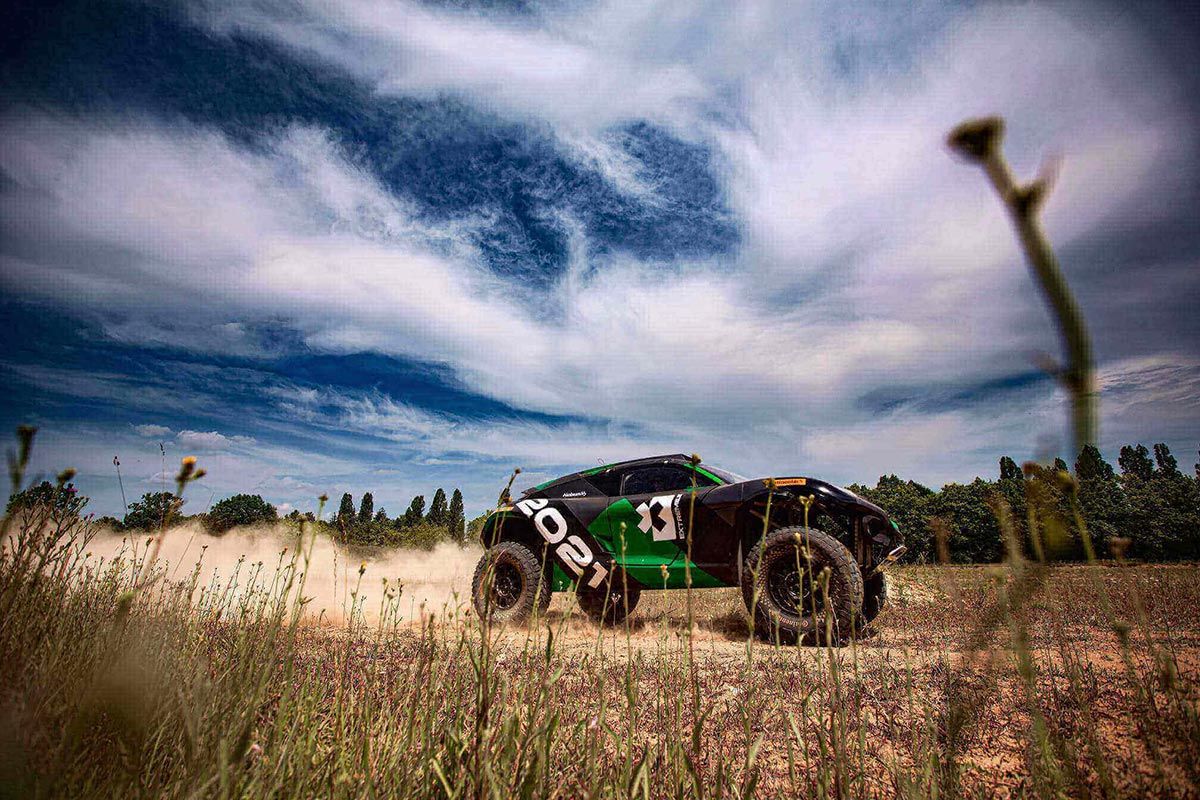 “Nepal is an exotic destination full of national treasures. Driving through our magnificent scenery with Extreme E’s pioneering electric SUVs will be a once-in-a-lifetime experience for the competitors, adventure enthusiasts and the fans watching on. It will be some spectacle!” According to the UN, whilst Nepal itself sits well down the list of contributors to the climate crisis it ranks fourth in terms of its vulnerability to climate change. The Himalaya has the largest concentration of glaciers outside the polar caps, and some 66 percent of its ice – the lifeline of river basins and ecosystems across Asia – could be lost as a result of climate variability, affecting hundreds of millions of people. 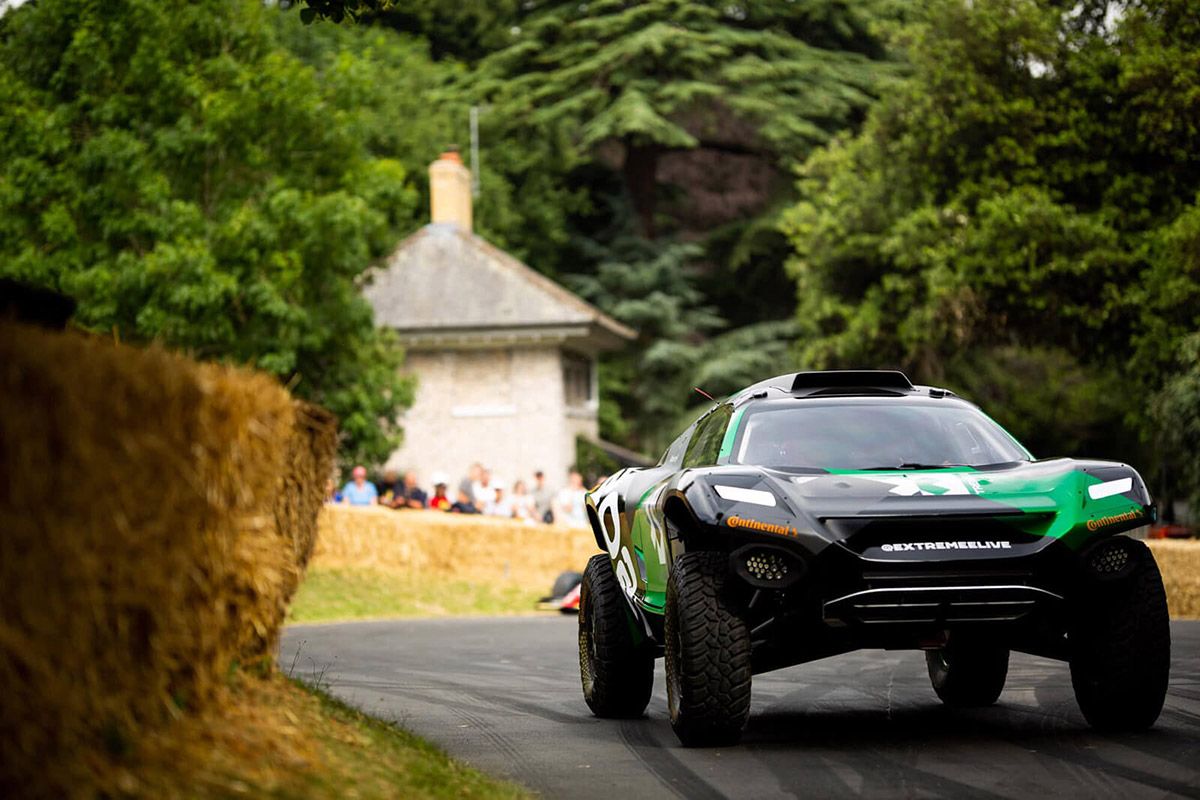 Extreme E is working with local experts and groups in each of its locations to implement positive legacy initiatives dependent on local needs. In Nepal, it has already begun consulting with the International Centre for Integrated Mountain Development (ICIMOD) on ways to support regional programs and institutional partnerships. ICIMOD, based in Kathmandu, is an intergovernmental knowledge sharing center serving the eight-member countries of the Hindu Kush Himalaya (HKH): Nepal, Afghanistan, Bangladesh, Bhutan, China, India, Myanmar, and Pakistan. More than 240 million people depend directly on the HKH, with a further 1.9 billion relying on the zone for food, water, and energy. Indirectly, more than 35 percent of the world’s population benefits directly from HKH resources and its ecosystem. 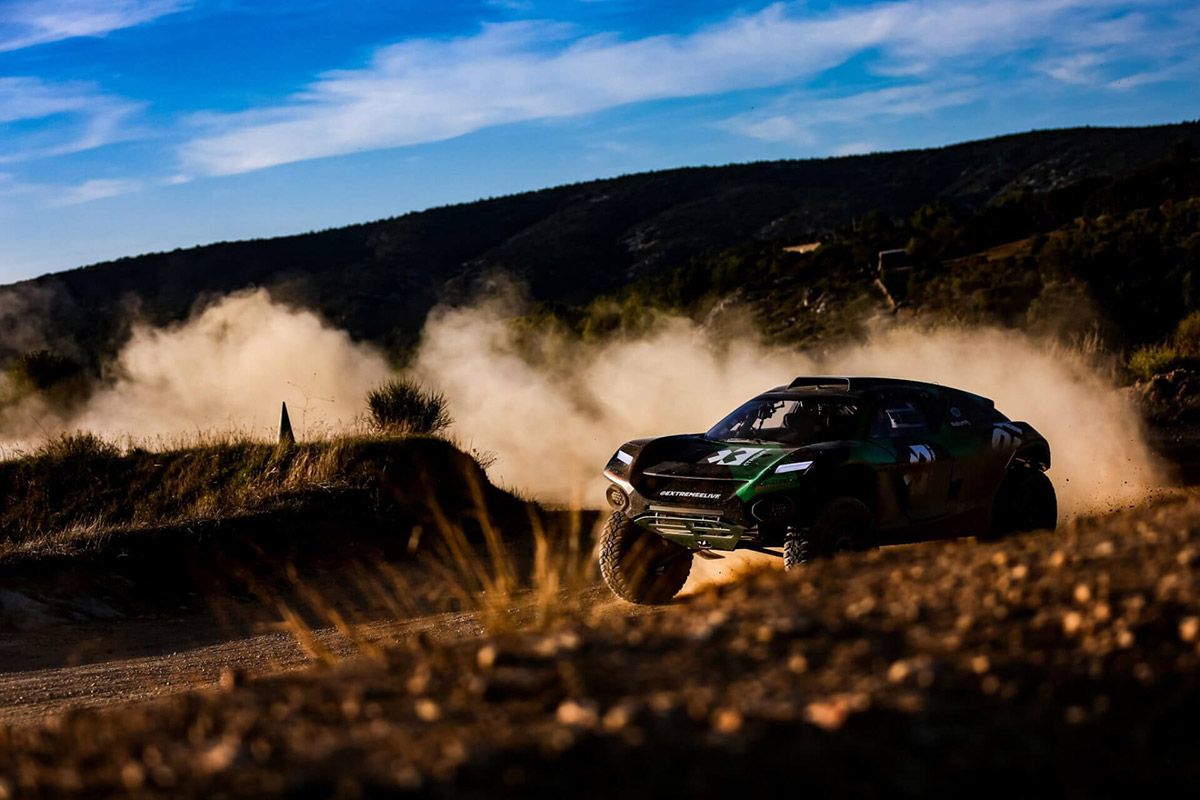 The region is undergoing rapid change, driven by forces such as climate change, natural disasters, economic growth, infrastructure development, globalization, land-use change, migration, and urbanization. Each has major consequences on the HKH and its people. A recent ICIMOD report, assessing the pressures on the HKH cited the need for immediate action at national, regional and international levels with a focus on further investment and co-operation – as well as concerted action to limit global warming to less than 1.5 celsius by 2100. 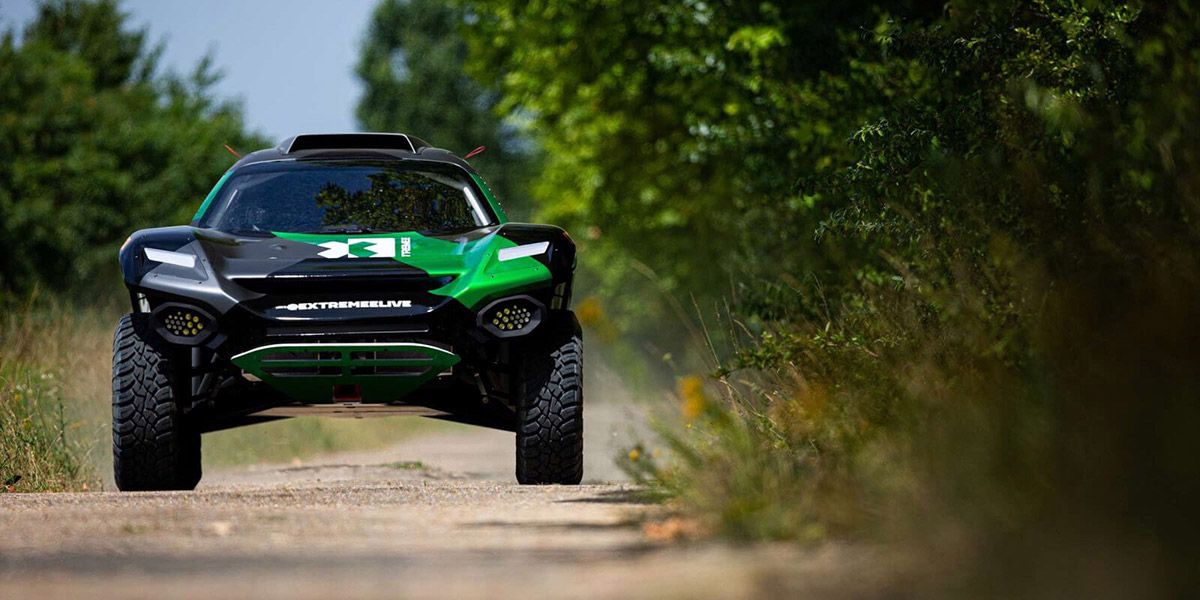 Policy messages defined in the report outlined a need for improved long-term hydrometeorological monitoring for more robust climate change analysis, more reliable projections for warming to discern cryosphere (ice) dynamics across the HKH and planning focussed on disaster warning systems, management and mitigation to combat extreme weather. ICIMOD aims to further understanding of the impacts of human influence and climate change on the stability of mountain ecosystems and the livelihoods of mountain people, helping locals to adapt. 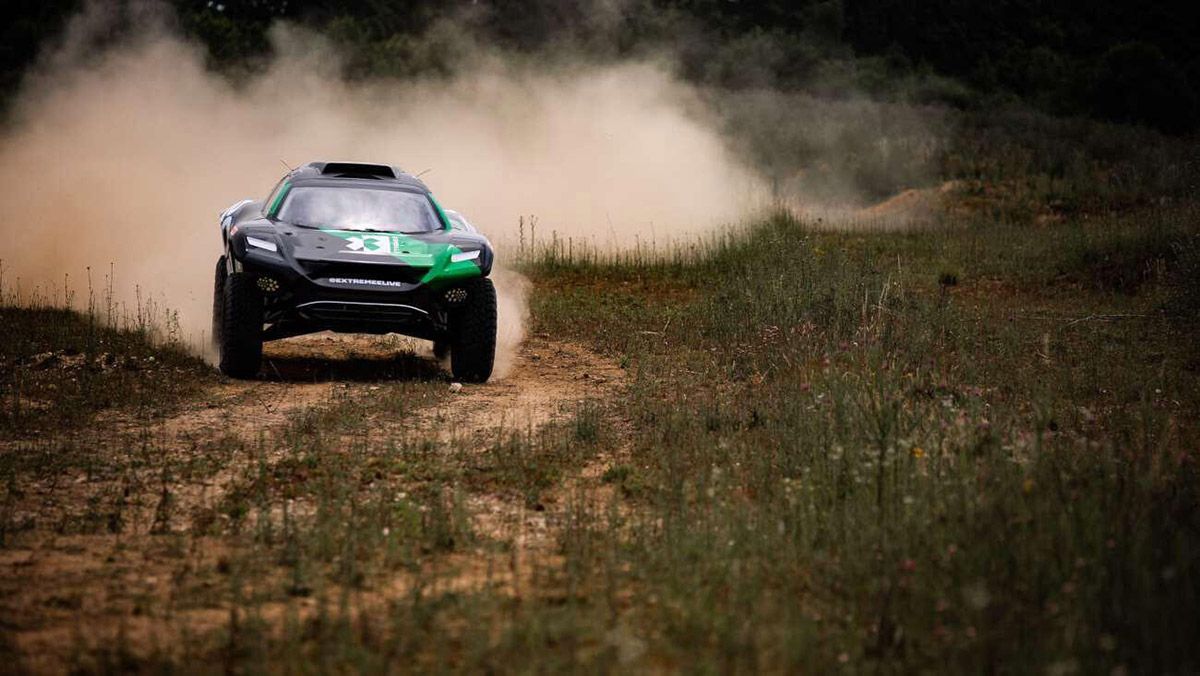 Dr. David Molden, Director General of ICIMOD, said: “With its fantastic mountains, culture, biodiversity, and water resources, the Hindu Kush Himalaya is the pulse of the planet. When the pulse is fine, we know that humanity is taking care of the environment. Today we find that this pulse is under threat from climate and environmental change. We need to do all we can as a global society to raise awareness globally on these issues, and that is why it is important that Extreme E does draw attention to this region. We also appreciate that Extreme E’s legacy project will help us to protect the pulse.” 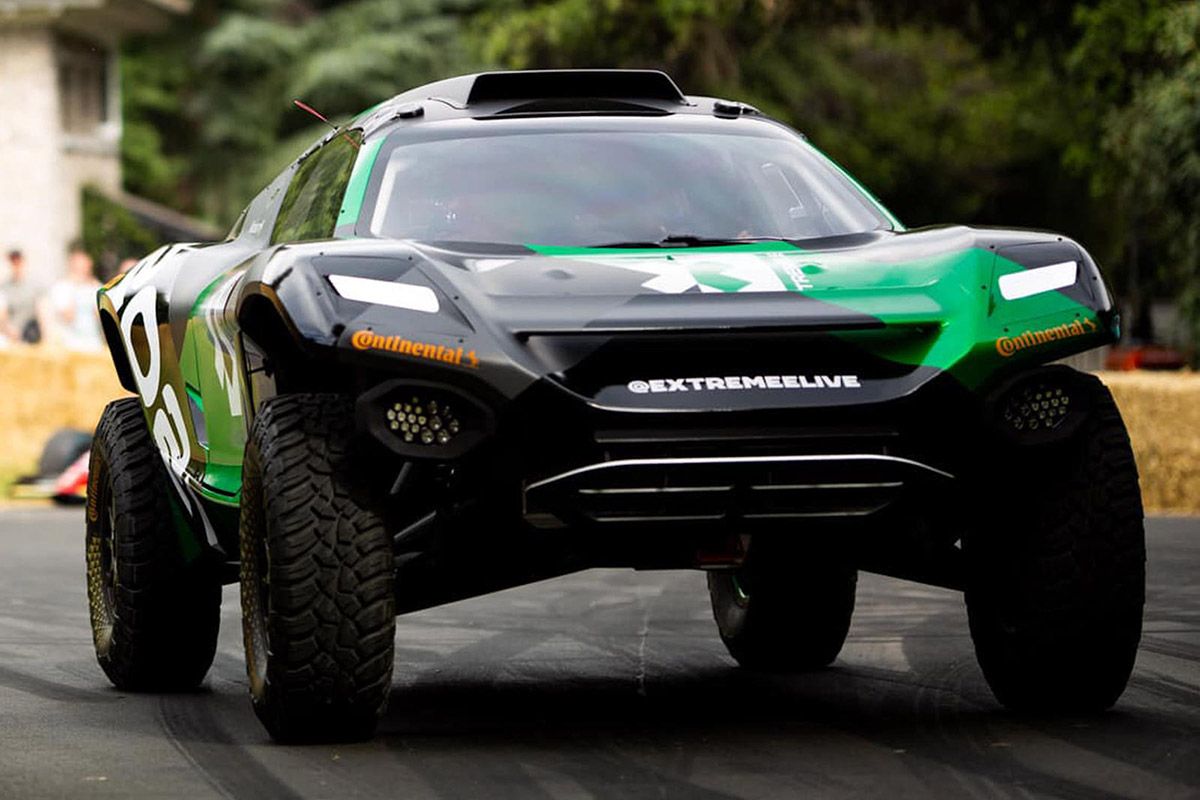 Extreme E’s purpose is to shine a spotlight on the environments in which it is set to race – each damaged by the effects of human interference and climate change – while promoting the adoption of electric vehicles in the fight to help preserve the environment and protect the planet. Nepal is the fourth location to be announced for Extreme E’s inaugural 2021 campaign. It joins the Amazon Rainforest in Para, Brazil; Kangerlussuaq in Greenland; and Saudi Arabia, where the location is to be confirmed. The final location, which will be a coastal event is still to be revealed. Further announcements on teams, partners, locations and drivers will be made over the coming weeks, with Season 1 to get underway in February 2021.