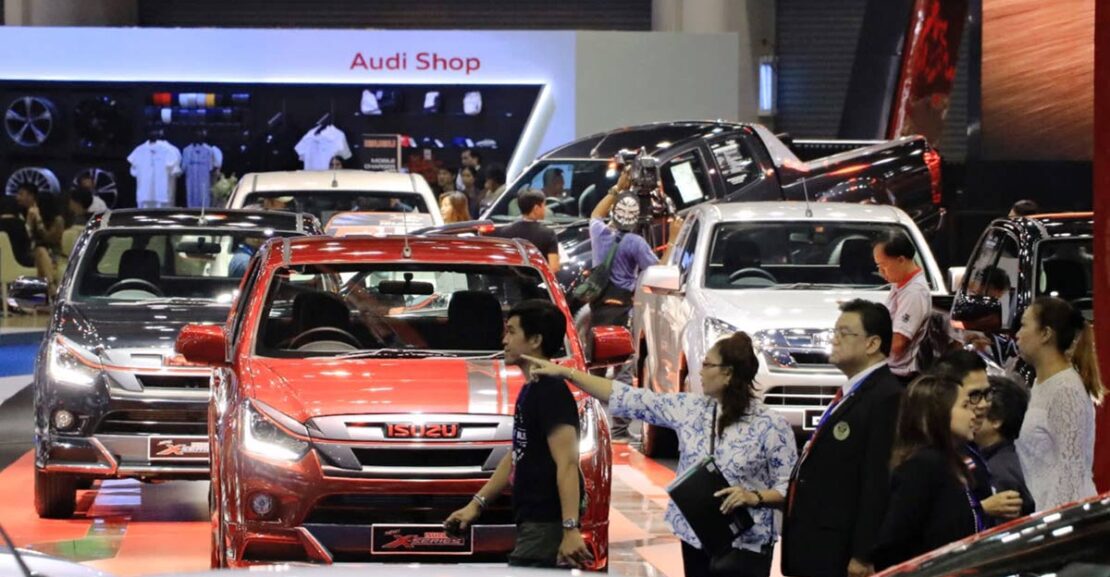 Auto factories throughout Southeast Asia are operating at only 30% of capacity as the coronavirus outbreak undercuts new vehicle purchases, as per this article by Nikkei Asian Review.

Thailand issued an emergency declaration on March 26, but the order let factories continue operations. That did not stop Toyota Motor, the country’s top auto producer, from shutting its three Thai assembly plants Tuesday until April 17. Thai auto sales fell 17% on the year in February, and the outcome appears similar for March. Mitsubishi Motors and Isuzu Motors, which rank two and three in the Thai market, also suspended production there. With virtually no production for at least part of this month, the economic blow will be substantial. Thailand earns around 10% of its gross domestic product from the auto industry and accounts for nearly half the 4.15 million vehicles produced last year in Southeast Asia. 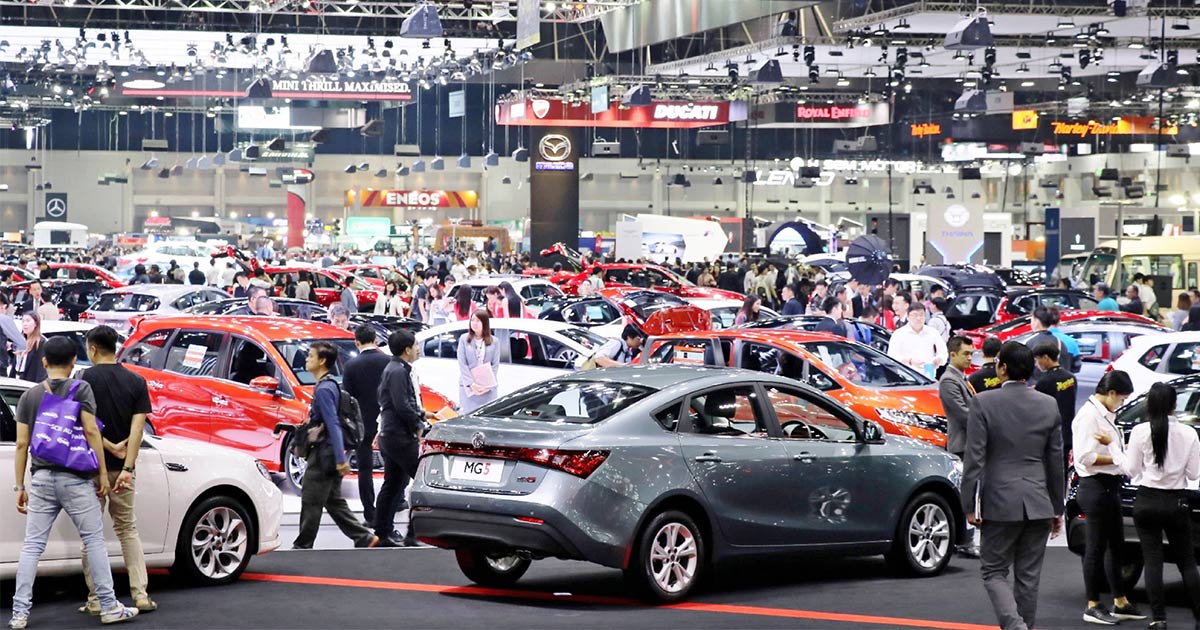 Indonesia is the region’s second-largest auto producer at roughly 1.3 million vehicles yearly. Honda Motor will suspend production lines there Monday until April 24. The Toyota group has begun to cut output, as did Mitsubishi. Indonesia suffered the most coronavirus fatalities in the region through Wednesday, with the death toll at 240. But the country has yet to order plants to shut down. The Jakarta capital region enacts a stay-at-home order on Friday.

The Toyota group awaits the details of the order before deciding whether to shut production lines completely. If Indonesia orders a nationwide halt on factory activity, Toyota’s production in Southeast Asia would shrink to practically zero.

In Vietnam, Toyota, Honda and Ford Motor have all halted production, as have automakers in Malaysia — including national champions Perodua and Proton.

Automobile output in Southeast Asia already declined nearly 5% last year, based on figures from the ASEAN Automotive Federation. In 1998, auto sales in the economic community plummeted 60% due to the Asian currency crisis. If the impact from the coronavirus persists, the sales fallout could be greater. 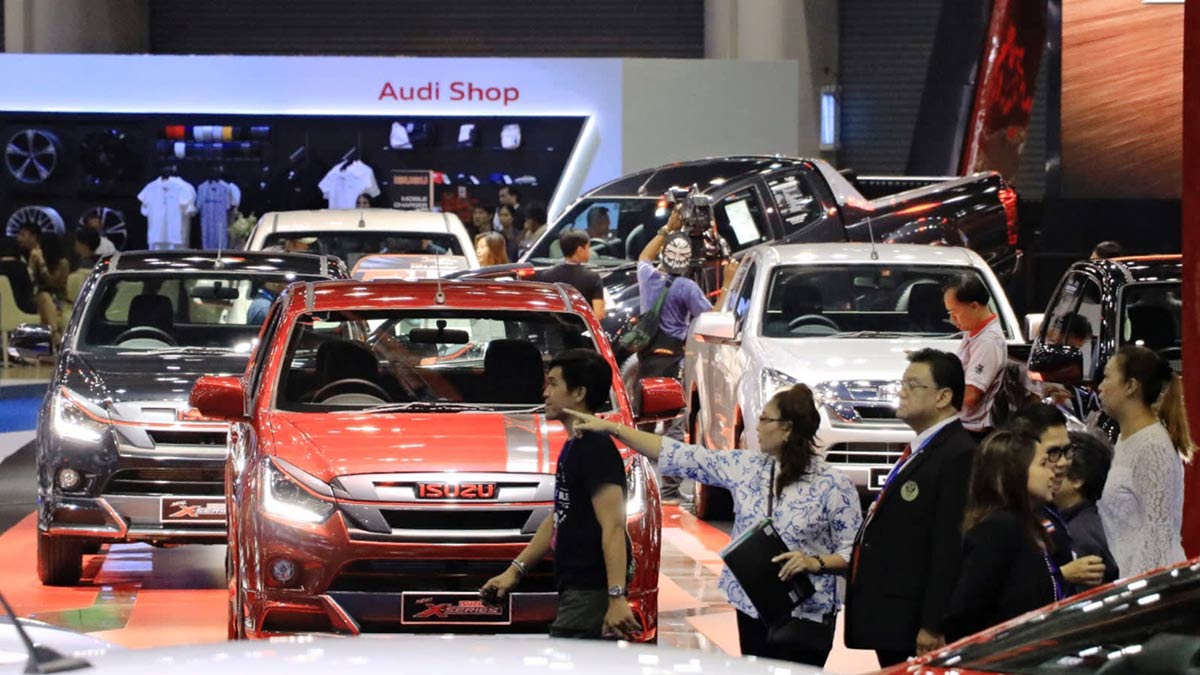 Southeast Asia accounts for only about 5% of global auto production, but the downturn will have a ripple effect on Japanese carmakers due to their outsize footprint in the region. In Thailand alone, Japanese players command a 90% share.

Mitsubishi produced 350,000 vehicles in Thailand last year, one-quarter of its global output. Group operating profit for the three quarters through December plunged 96% on the year to 3.6 billion yen ($33.1 million). But Mitsubishi’s 48.2 billion yen profit from Southeast Asia offset the losses from other regions and kept the company in the black.

Isuzu counts Thailand as its biggest production base overseas and generates roughly 30% of its revenue in Asia outside Japan, leaving the automaker exposed to that region. Isuzu downgraded its full-year net profit guidance in February due to the slowdown in Thailand.

China’s experience suggests that factory shutdowns in Southeast Asia are likely to last about two months. But companies are exploring ways to drum up at least some demand among consumers.