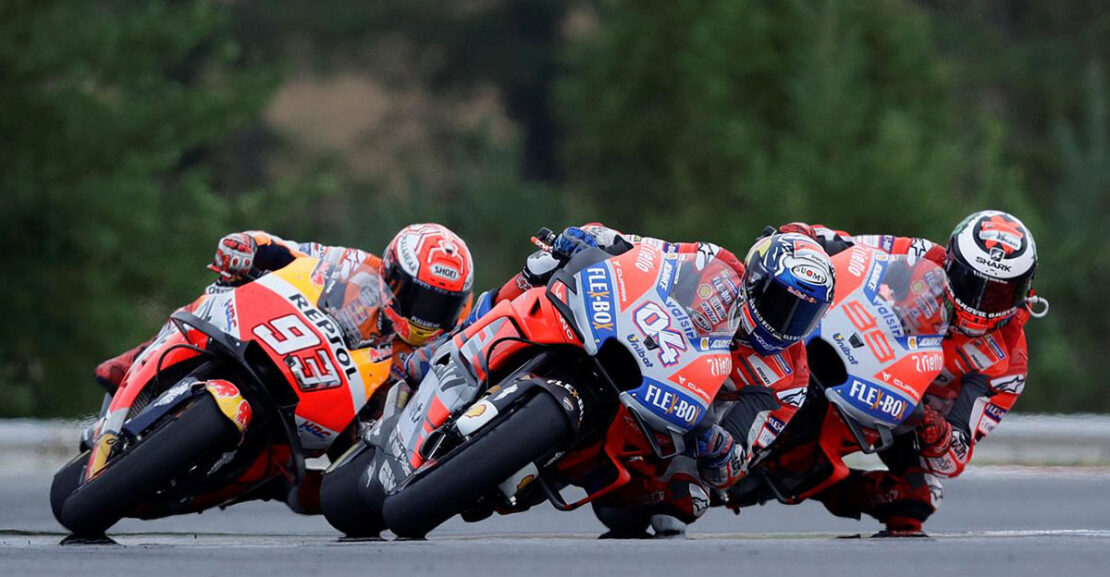 2019 Czech MotoGP: Everything You Need To Know!

It was another Marc Marquez (Repsol Honda Team) qualifying masterclass in an absolute classic at the Monster Energy Czech MotoGP but with sunny blue skies forecast for Sunday, the number 93 isn’t going to have it all his own way. Here are the ten things you need to know ahead of the  Monster Energy Grand Prix České republiky : 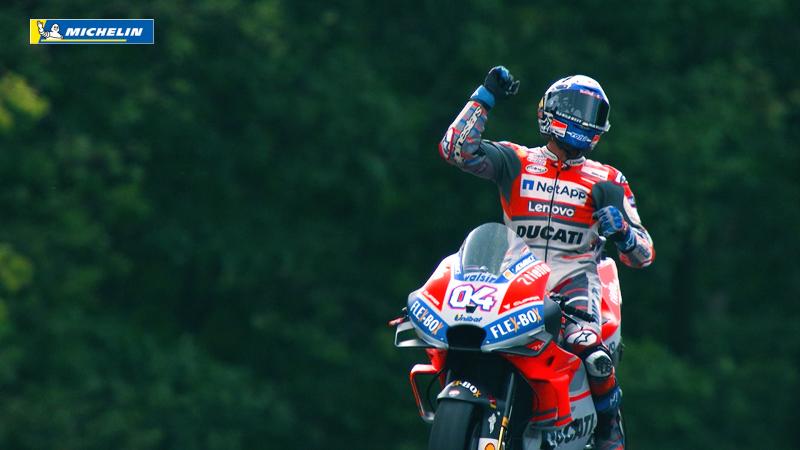 2. Marc Marquez (Repsol Honda Team) has qualified on pole position for the fourth time in Brno since he stepped up to the premier class in 2013. 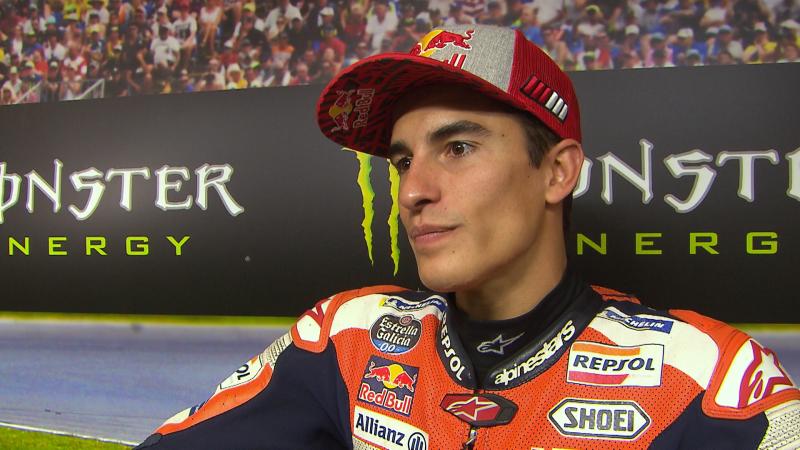 3. If Marquez wins the race at Brno, he will become the fourth rider to reach the milestone of 50 premier class wins along with Valentino Rossi (89 wins), Giacomo Agostini (68) and Mick Doohan (54). 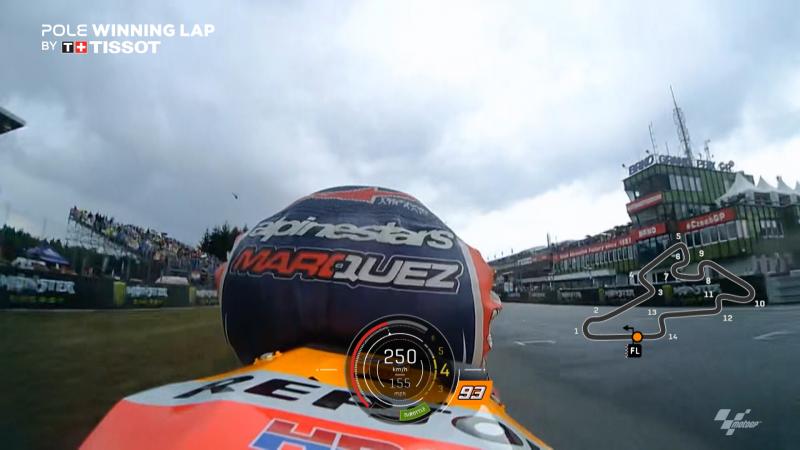 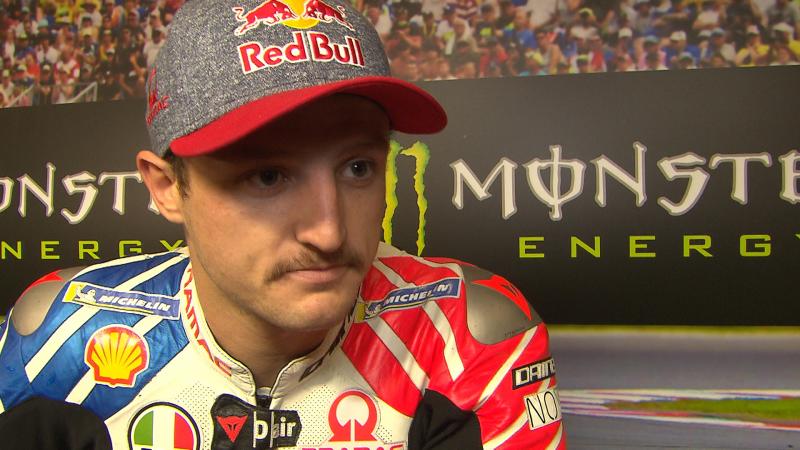 5. Johann Zarco (Red Bull KTM Factory Racing), who reached Q2 from Q1 for the first time since he joined KTM this year, has qualified in third place, which is his best qualifying result since he was the second-fastest qualifier in Malaysia last year, but started from pole position. 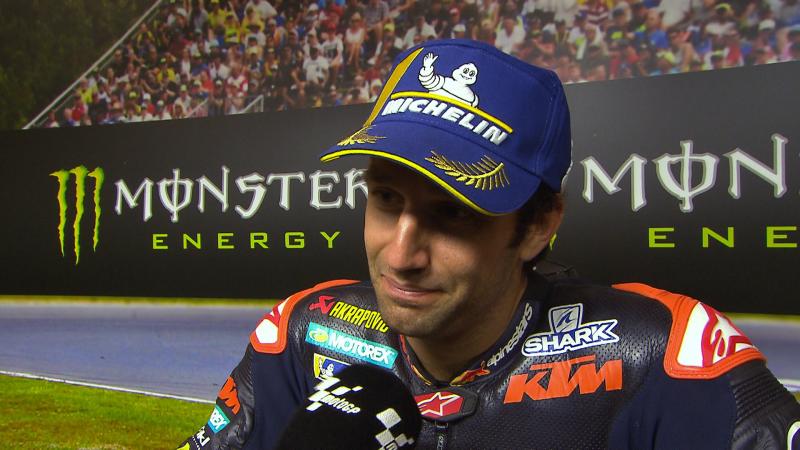 7. Andrea Dovizioso (Ducati Team), who won the race in Brno last year, heads the second row on the grid, which is his best qualifying performance since he was fourth also in France earlier this year.

8. Valentino Rossi (Monster Energy Yamaha MotoGP), who is the most successful rider in the current MotoGP grid at Brno with seven wins, has qualified in seventh place as the top Yamaha rider, which is his best qualifying performance since he was fifth in Catalunya this year. 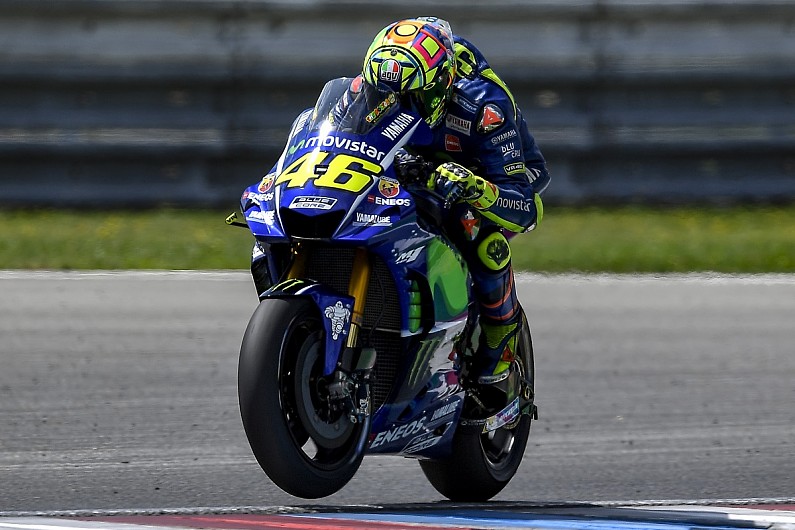 9. Danilo Petrucci (Ducati Team) has qualified in eighth place, which is the eighth time this year he failed to qualify within the top six.