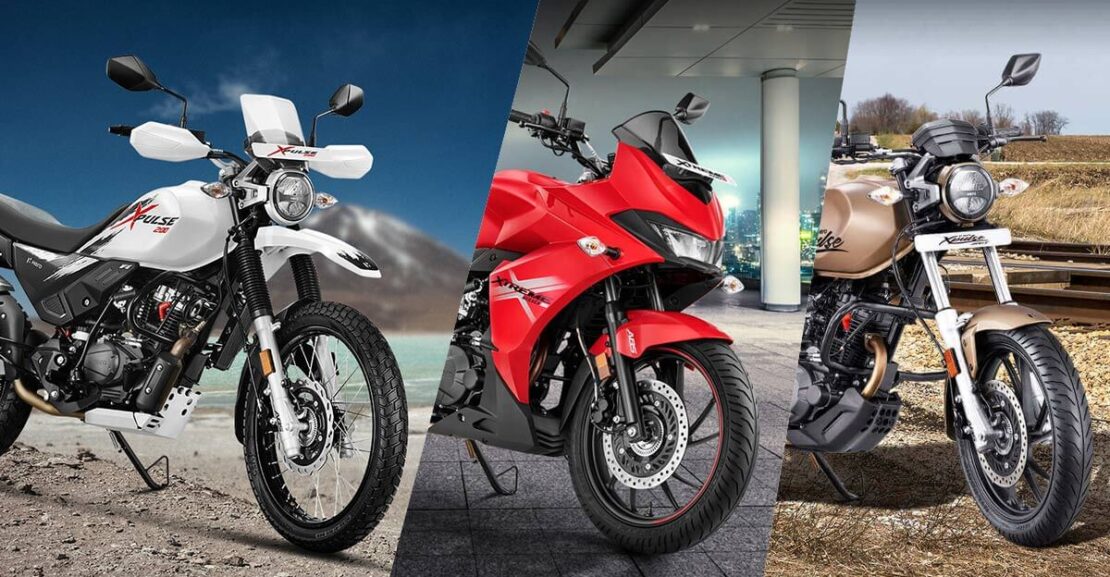 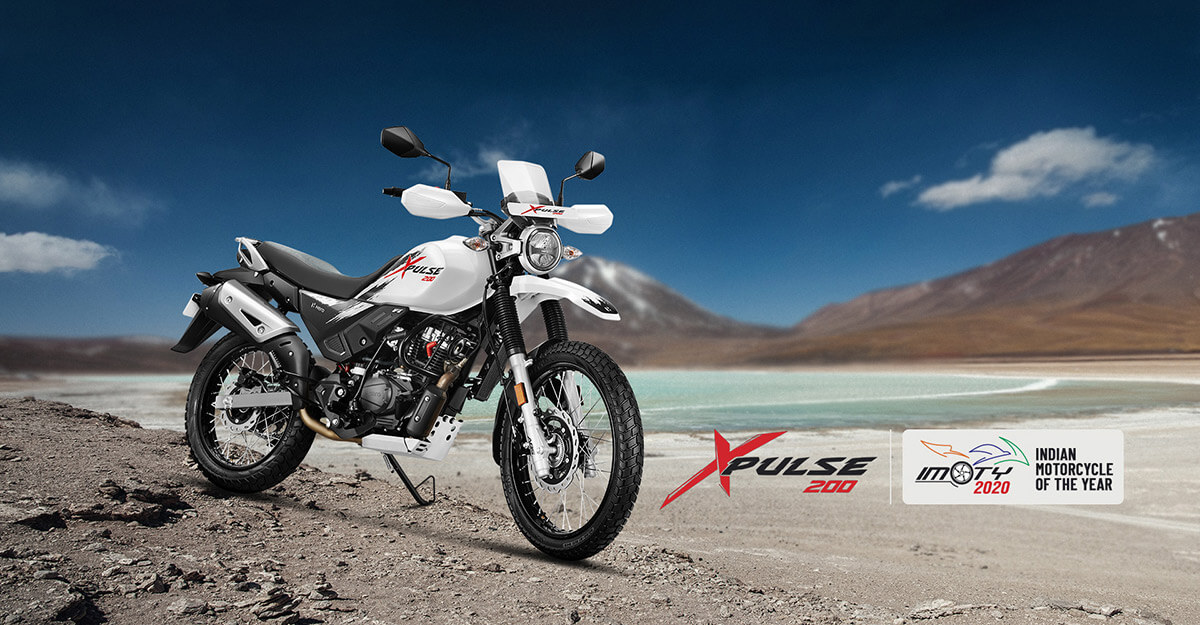 The BS6 version is less powerful compared to the outgoing BS4 version. The 199.6 cc single-cylinder, fuel-injected engine of the Hero XPulse now makes 17.8 Bhp of maximum power and 16.4 Nm of peak torque. In comparison, the BS4 version makes 18.4 BHP and 17.1 Nm of torque. The engine is now an oil-cooled unit. 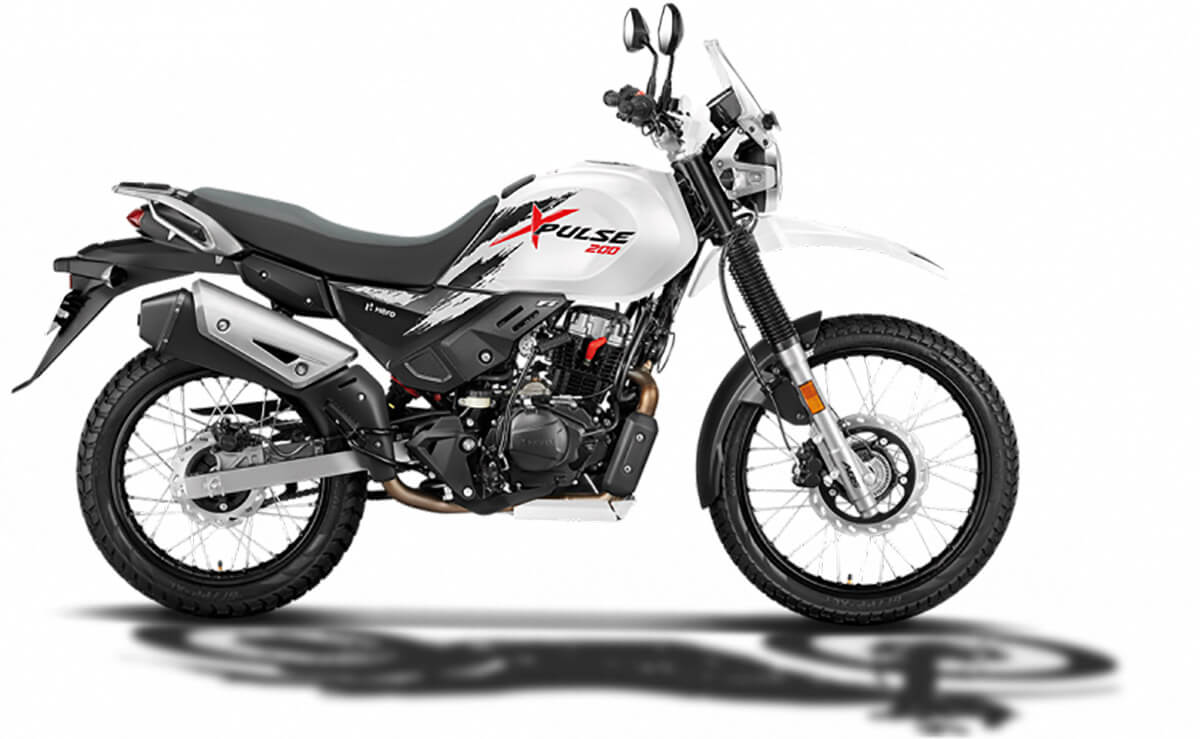 The bike has received slight changes in its exhaust system to make it comply with the BS6 emission norms. The header pipe now features a new cat-con and has been rerouted. Even after the re-routing, the XPulse 200 has the same amount of ground clearance – 220 mm. The BS6 version weighs 3kg heavier than the outgoing BS4 model. The BS6 Hero XPulse won’t be available in a carburetted variant. It will come in only a fuel-injected variant. 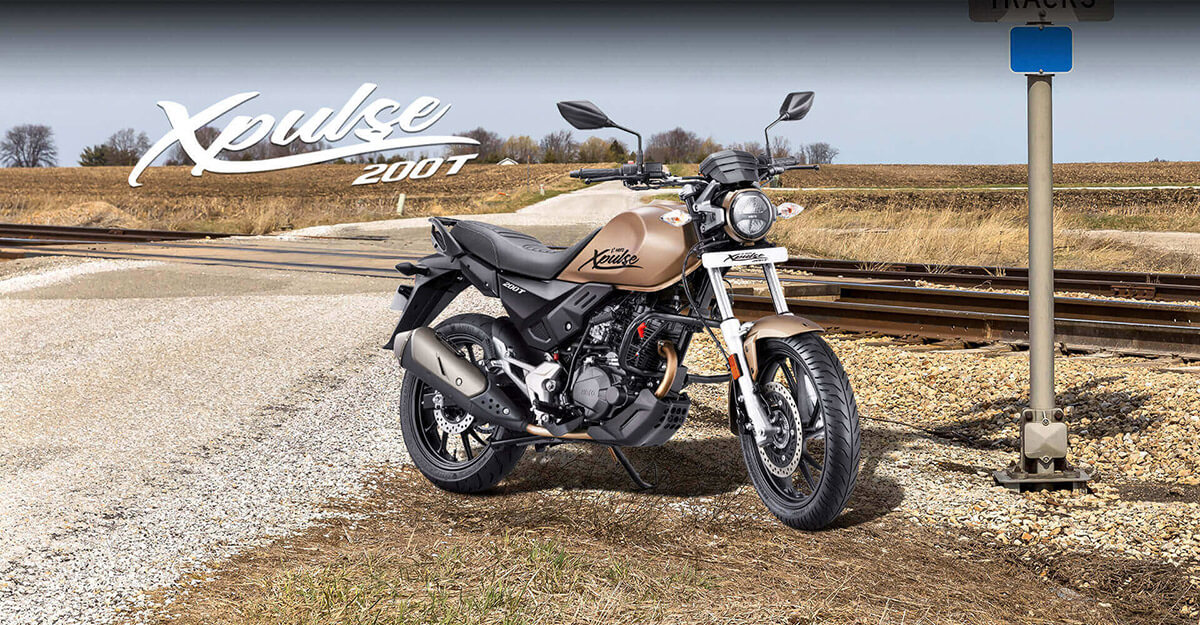 The same tweaked engine has been carried over in the XPulse 200T too. Except for the engine, the BS6 XPulse 200T carries forward the same styling from the BS4 version. It gets a full LED headlight, a digital instrument console with Bluetooth for turn-by-turn navigation, and an under-seat USB charger.  Suspension duties are handled by a set of 37 mm telescopic front forks and a 7-step adjustable rear monoshock. A 276 mm disc at the front and a 220 mm disc at the rear take care of the braking duties. There’s also a single-channel ABS  as standard. 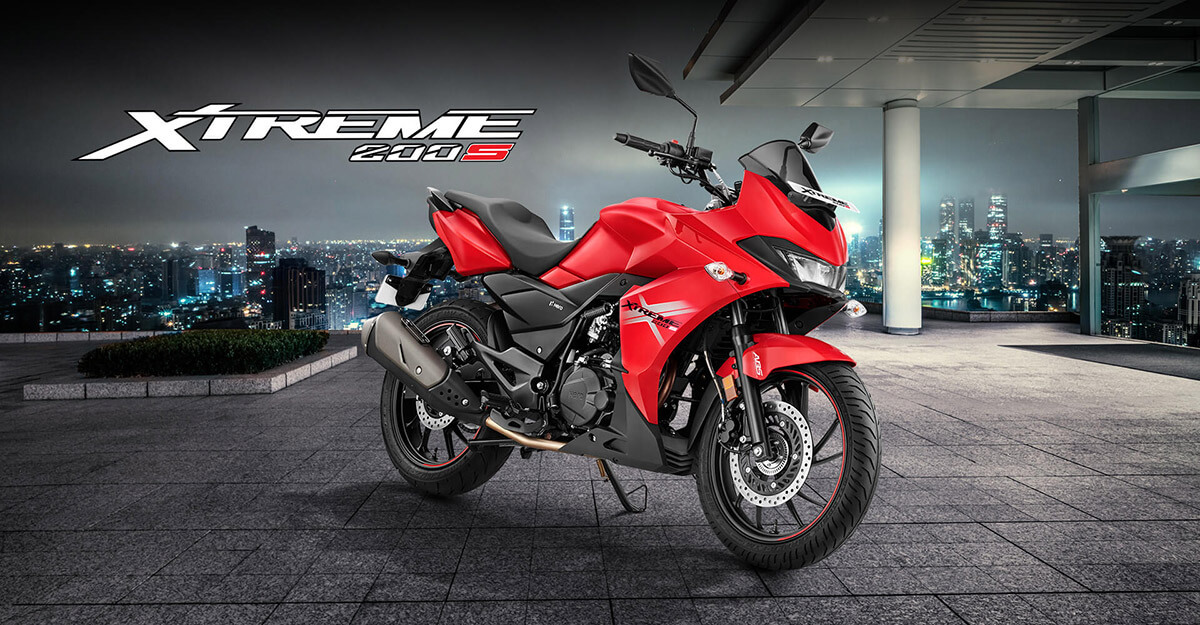 Now, talking about the BS6 Xtreme 200S, it will receive the same engine in the BS6 XPulse 200 and XPulse 200T. There wouldn’t be any cosmetic changes. It will get the same fully-faired design. It has a full-LED headlight, a fully-digital instrument cluster with Bluetooth connectivity, and turn-by-turn navigation. Suspension duties are handled by the same conventional telescopic forks at the front and a 7-step adjustable monoshock at the rear. Braking power comes from 276 mm disc at the front and 220 mm disc at the back. A single-channel ABS is standard.