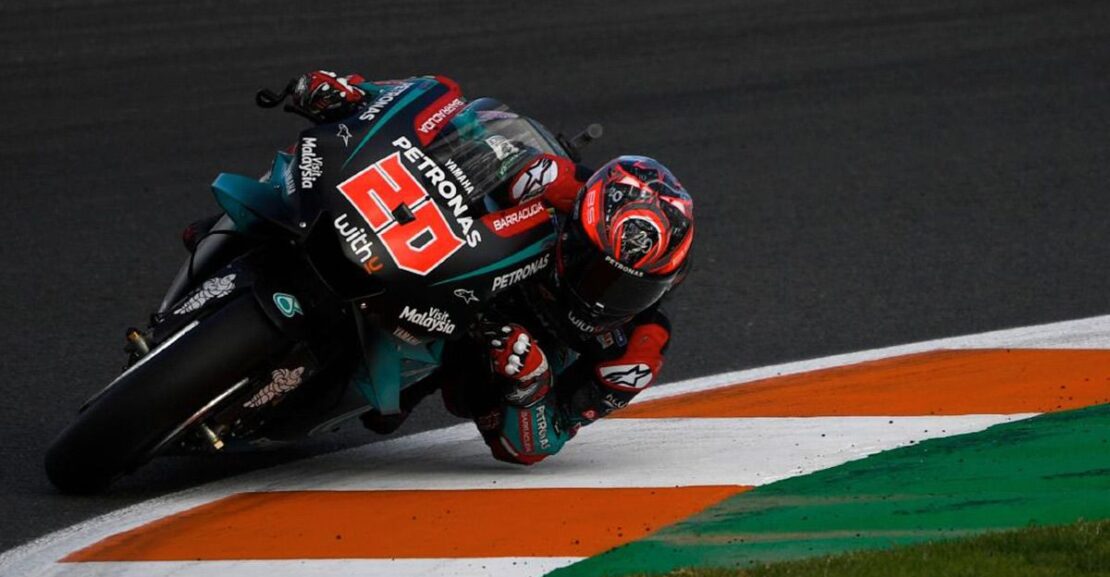 2019 Valencia MotoGP: Everything You Need To Know!

Fabio Quartararo snatched the final pole of the 2019 MotoGP season by 0.032 seconds from Marc Marquez in a close Valencia Grand Prix qualifying. Can Quartararo finally get that maiden win? Or will Marquez spring an upset for the triple crown from P2? Here are 10 things to know ahead of what looks set to be an emotional Valencia GP:

1. Fabio Quartararo (Petronas Yamaha SRT) has qualified on pole position for the sixth time in his rookie season, along with Jerez, Catalunya, Assen, Thailand, and Sepang. In the MotoGP class, only Marc Marquez did better in his rookie year, with nine poles in 2013. 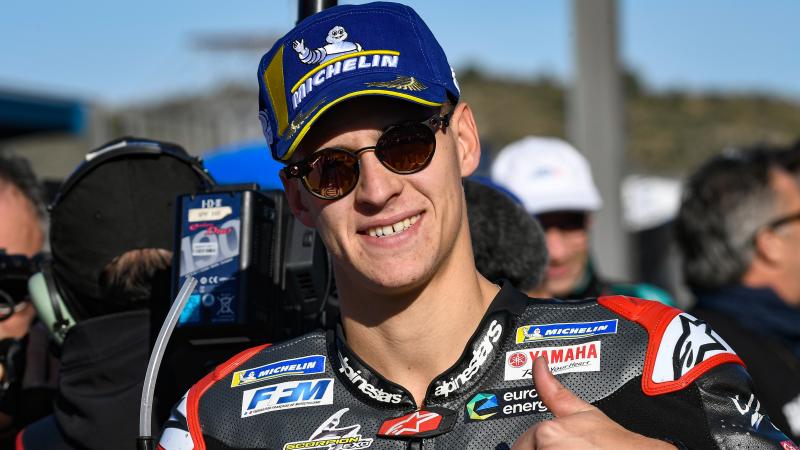 2. With his sixth pole position, Quartararo equals Christian Sarron in first place on the list of French riders with the most pole positions in the premier class of Grand Prix racing. 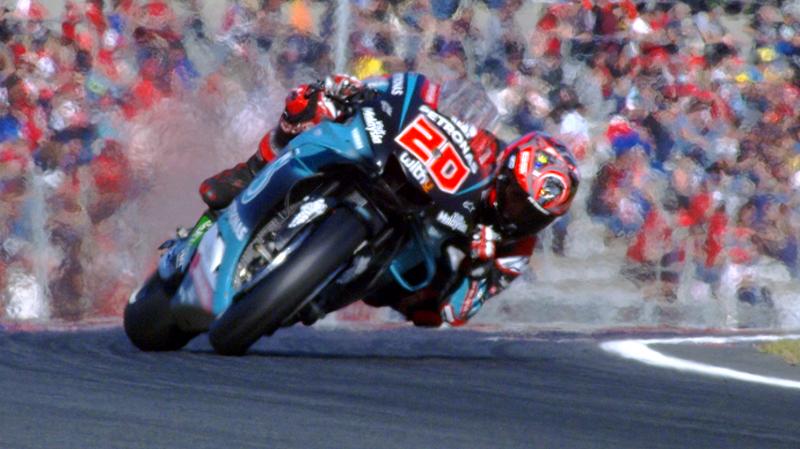 3. In Valencia, Quartararo became the first Yamaha rider with six or more pole positions in a single MotoGP™ season since Jorge Lorenzo in 2012 with seven pole positions. 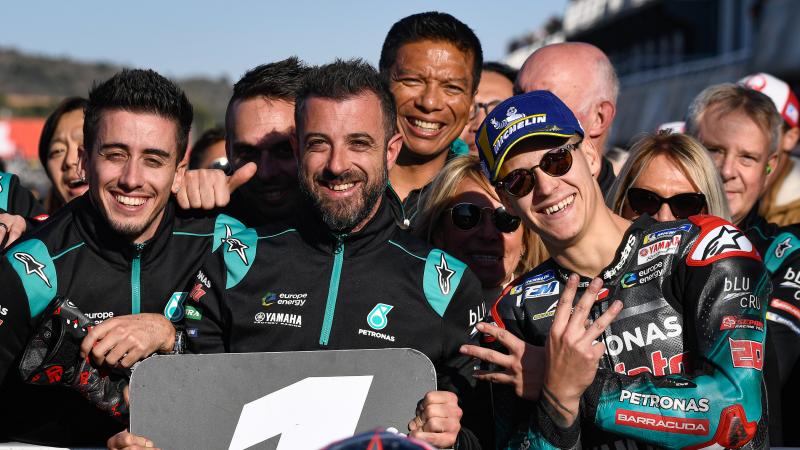 5. Jack Miller (Pramac Racing) has qualified in third place, which is his first front-row start since Silverstone earlier this year and his fourth of the season. 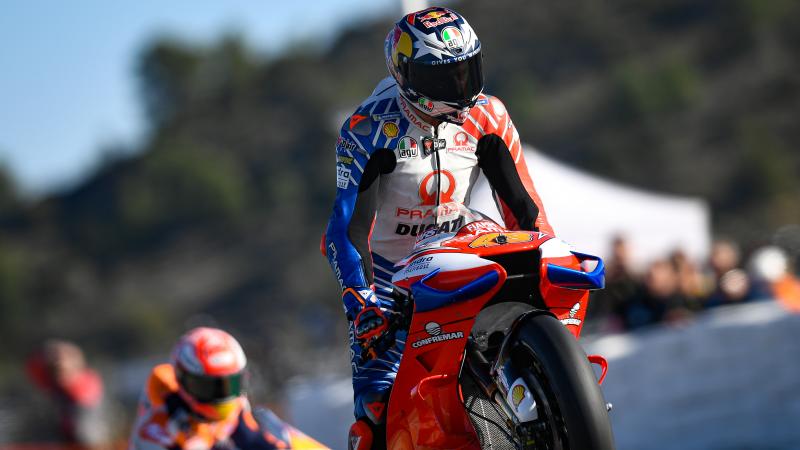 6. On pole position last year in Valencia, Maverick Viñales (Monster Energy Yamaha MotoGP) heads the second row of the grid, which is the 16th time this year he has qualified within the top six. Viñales and Alex Rins (Team Suzuki Ecstar) are now the only riders still in contention for third place in the Championship. 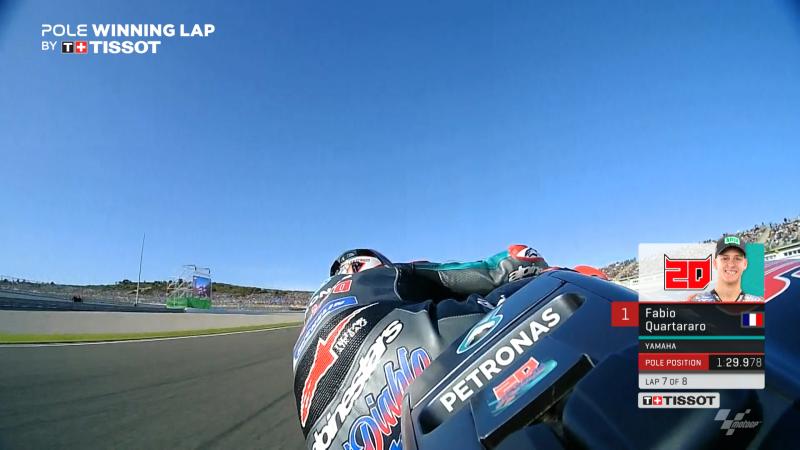 7. Winner last year at Valencia, Andrea Dovizioso (Ducati Team) has qualified in sixth place as the second Ducati rider. This is Dovizioso’s best qualifying result since he was also sixth at Misano earlier this year on his way to finishing the race in third place. He will be aiming to secure the Team Championship for Ducati and deny Repsol Honda. 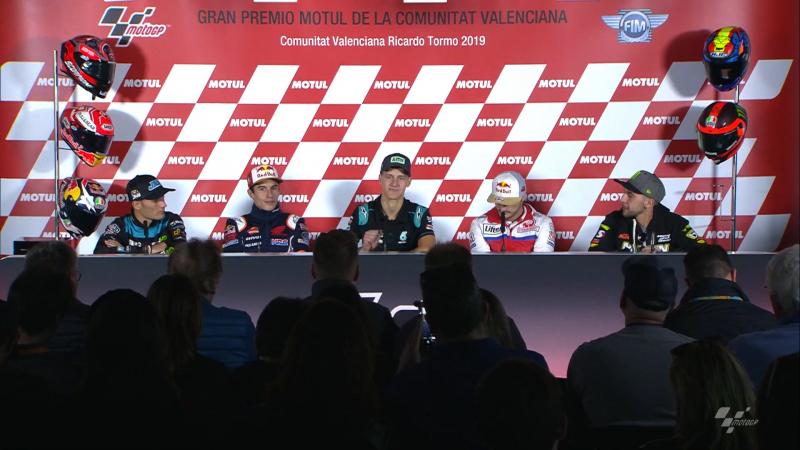 8. Highest-placed Suzuki rider, Joan Mir (Team Suzuki Ecstar) has qualified in seventh place. This is his best qualifying performance since he was fifth on the grid at the Dutch TT this year. This is the fourth time this year he has out-qualified his teammate Rins. 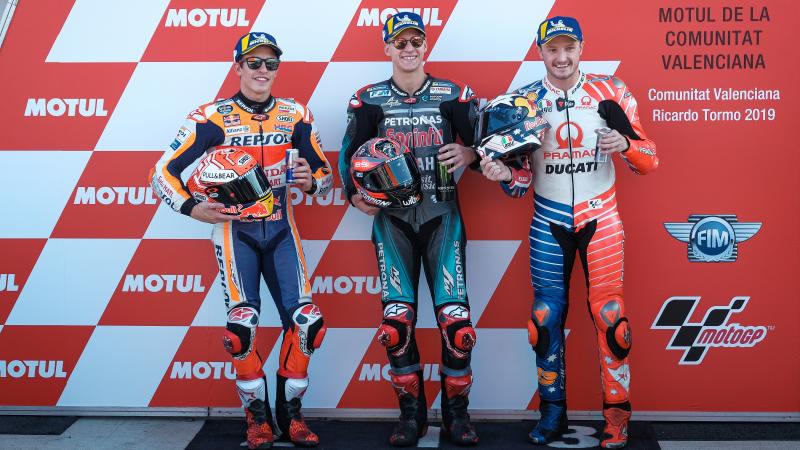 9. Danilo Petrucci (Ducati Team) has qualified in 10th place, which is the 15th time this year he has failed to qualify on the first two rows of the grid. In addition, this is also is worst qualifying result since he was 15th in Aragon. 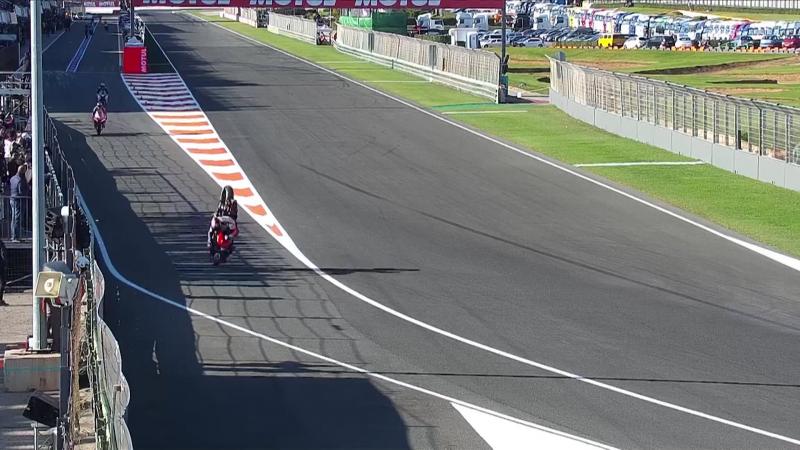 10. After passing through Q1, Pol Espargaro (Red Bull KTM Factory Racing) has qualified in 11th place as the highest-placed KTM rider. He finished in third place last year at Valencia, taking his first premier class podium and the first for KTM.