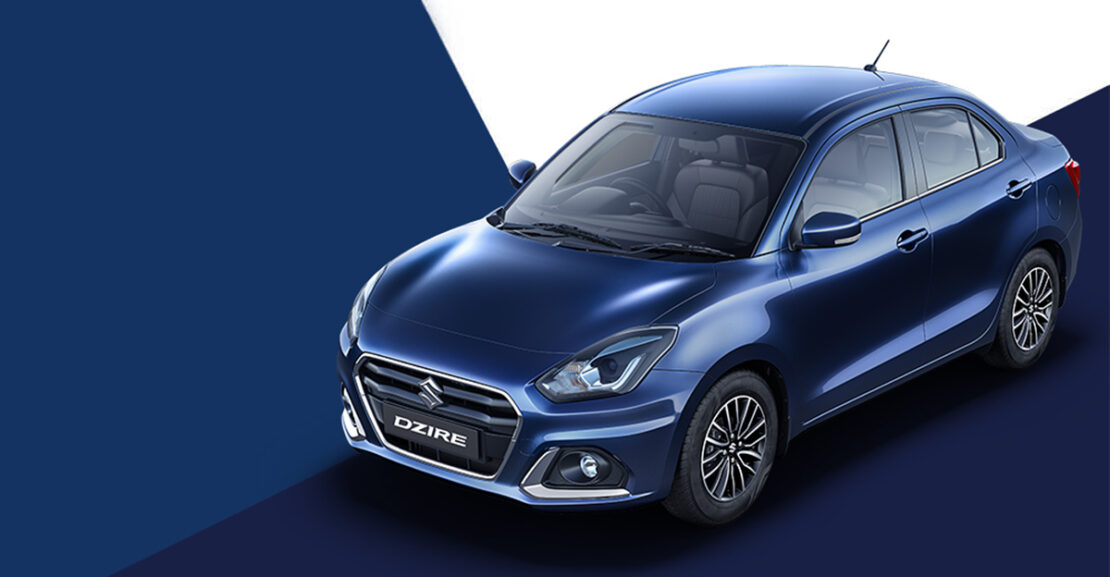 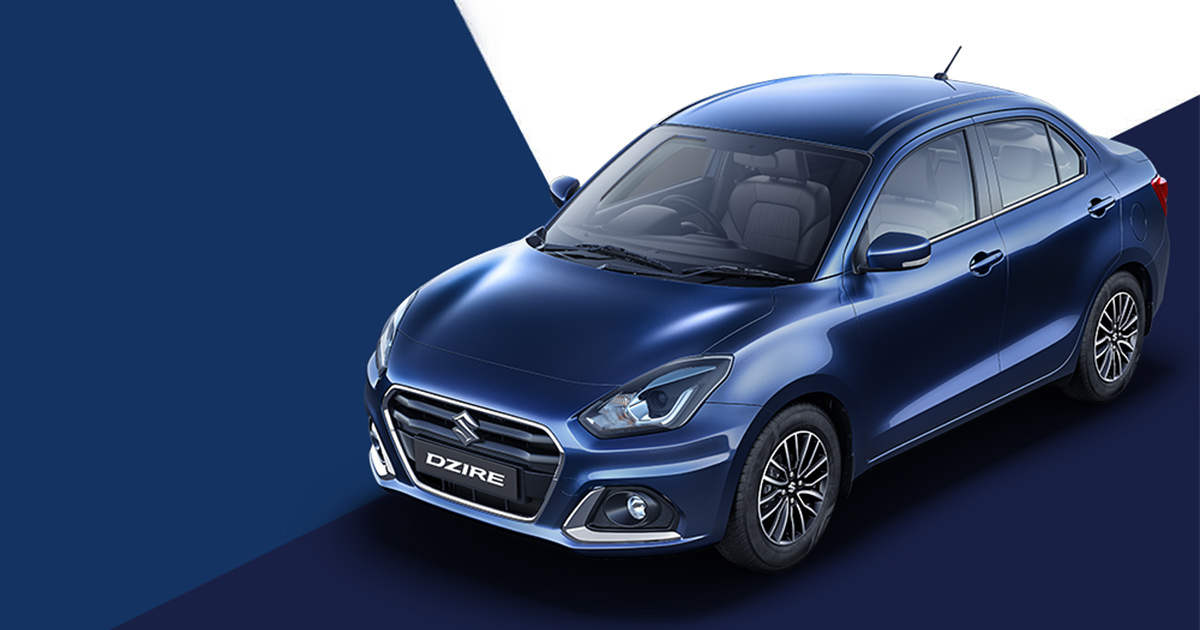 The Dzire facelift gets a redesigned front fascia including a new grille and bold chrome accents in the lower bumper. The sedan gets  LED projector headlamps with DRLs, LED combination tail lamps, auto foldable ORVMs with key-sync and precision cut dual-tone alloy wheels. 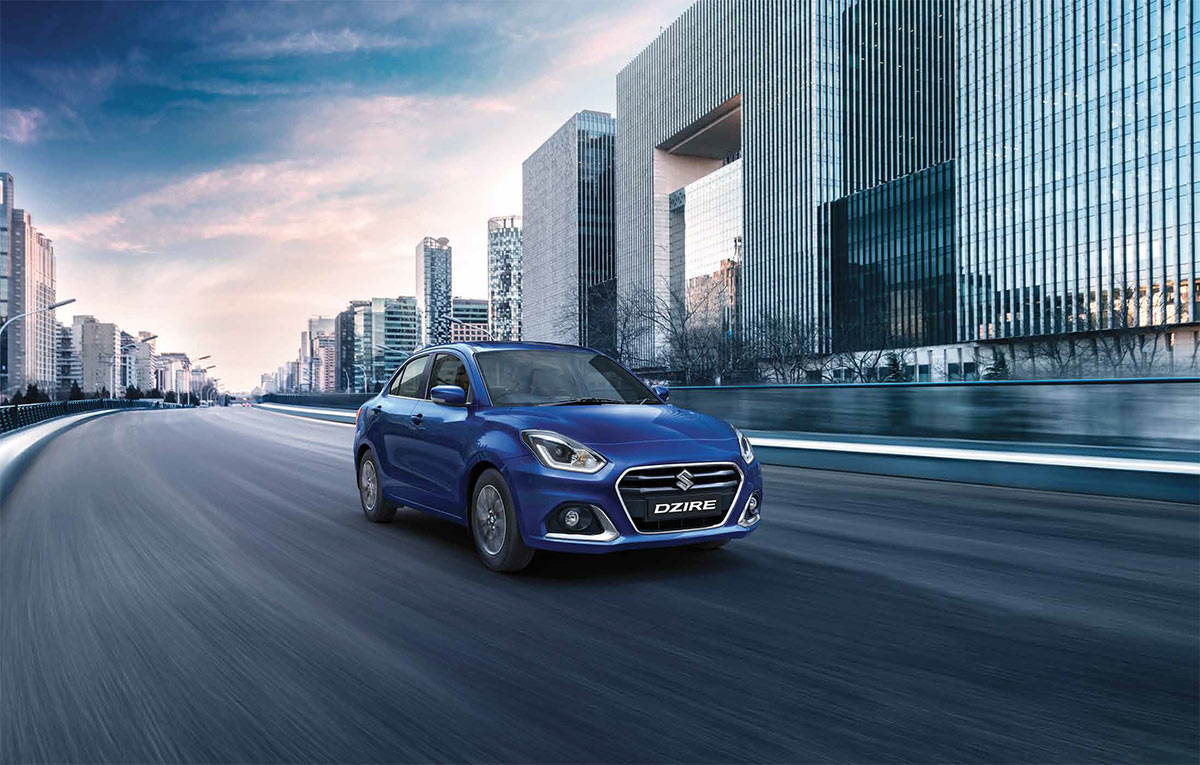 On the inside, the dashboard remains largely the same though the sedan gets a new 7-inch Smartplay Studio touchscreen infotainment system. The new Dzire gets a spacious cabin with dual-tone seats and wooden accents on the dash and door.  The sedan gets cruise control as well. 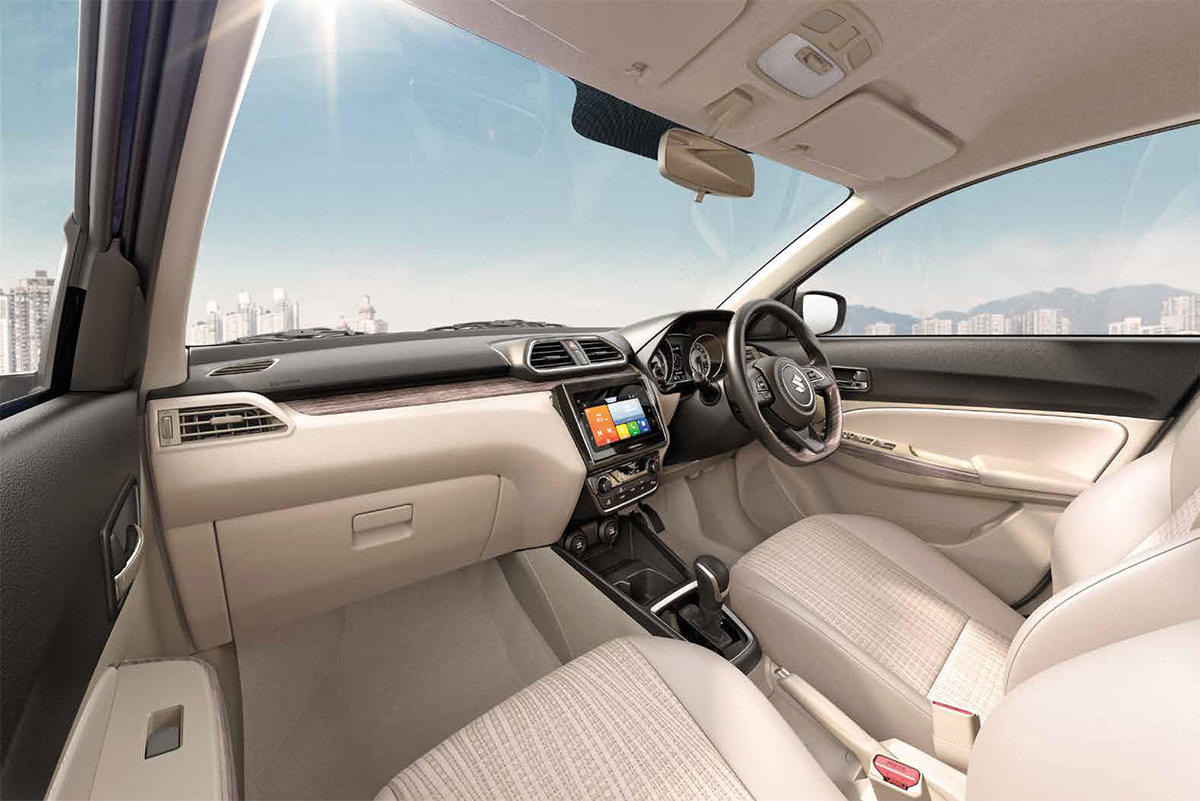 This engine can be paired with a five-speed manual or a five-speed automated manual transmission. The new Dzire is available only with a BS6 petrol engine option. It gets Suzuki’s BS6 compliant 1.2-litre Dual Jet VVT unit which churns out 89bhp/113Nm. 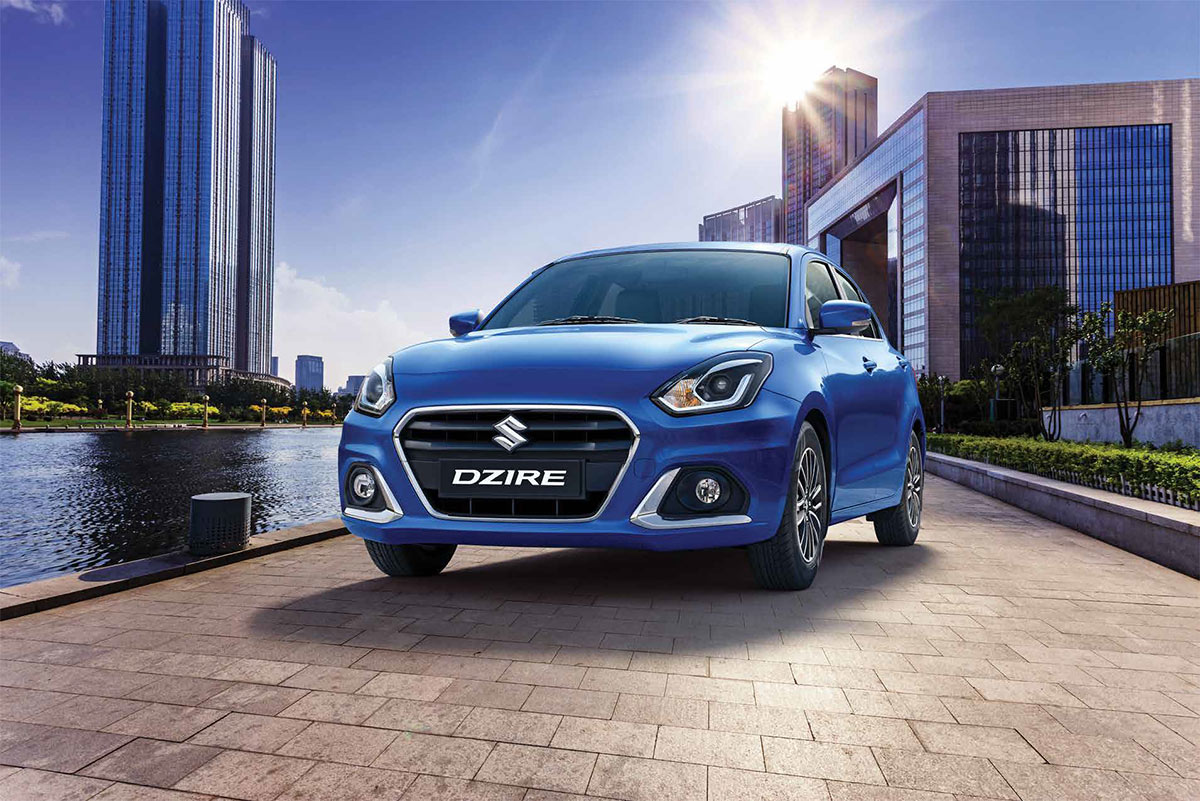 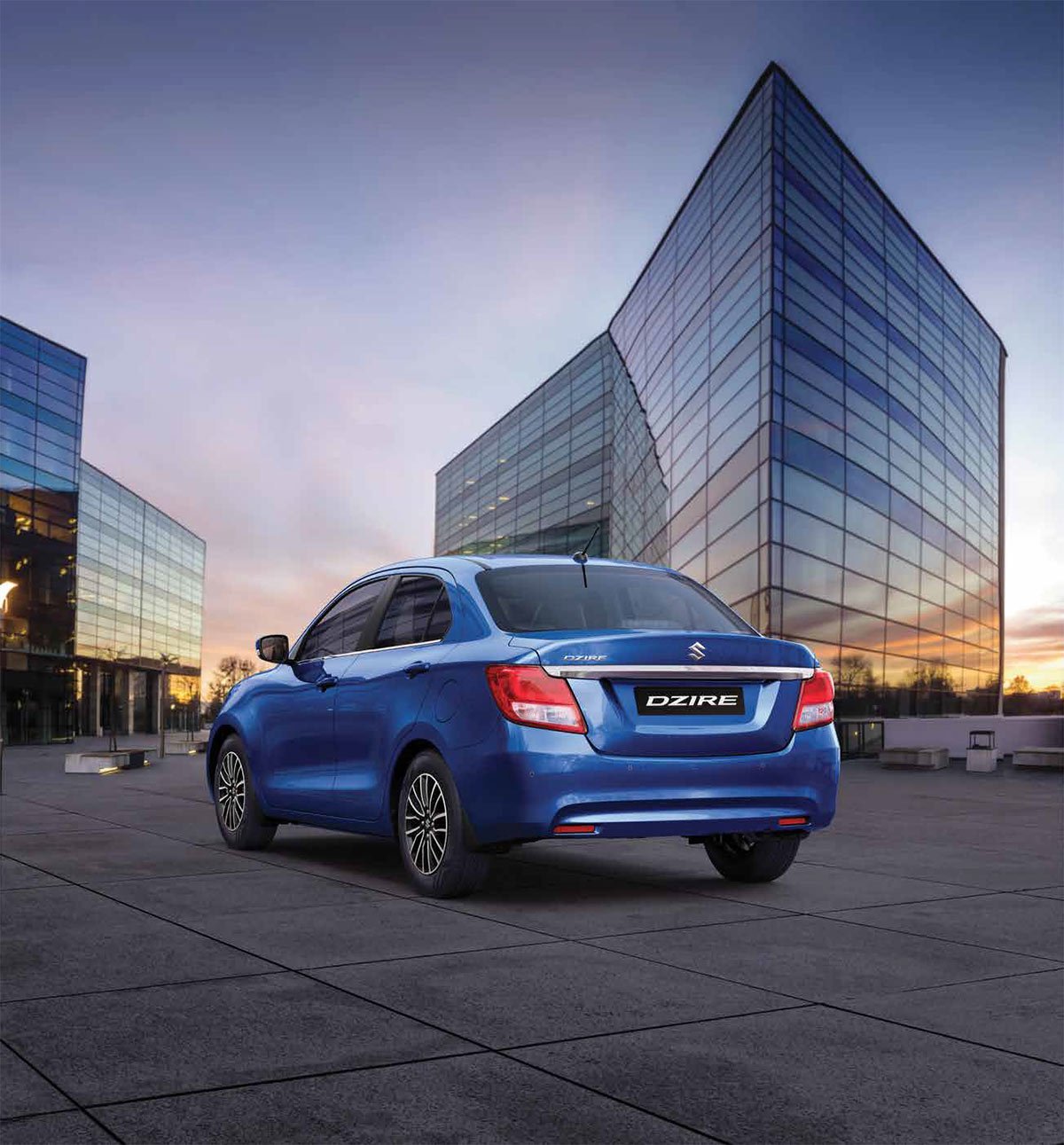 The 2020 Dzire will rival the likes of Hyundai Aura, Ford Aspire, Tata Tigor, and Honda Amaze.