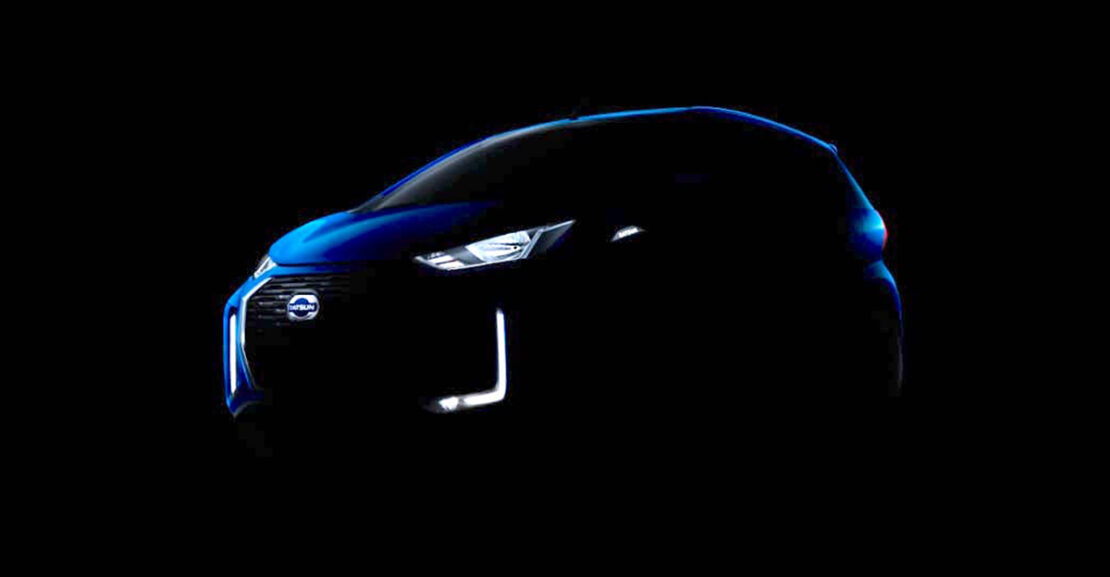 The new Datsun Redi-GO has been teased ahead of its imminent launch in India. The upcoming hatchback has a much more aggressive design. At the front, the facelifted hatchback features a way bigger radiator grille, sleeker and sharper headlamps, vertically positioned, L-shaped DRLs, new lower air intake, and a new bumper. The large L-shaped DRLs are all-new and are much more prominent compared to the tiny optional ones that feature on the outgoing version. The updated Redigo might also get alloy wheels, an addition that also came with the refreshed Go and Go+. 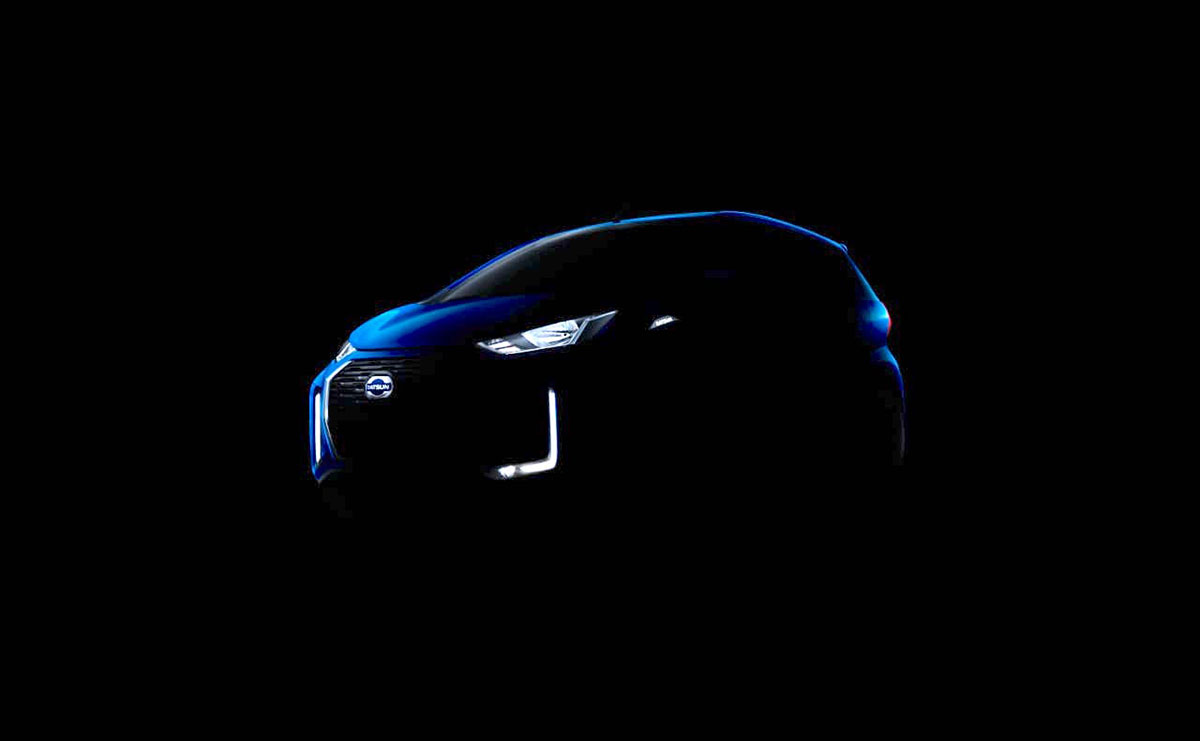 On the sides, unlike on the old Datsun Redi-GO, the new Datsun Redi-GO has a Datsun badge above the turn indicator on the front fenders. Another difference between the two is that the latter also has roof rails for tougher styling. 5-twin-spoke alloy wheels or wheel covers designed to look like them can also be seen in the teaser. 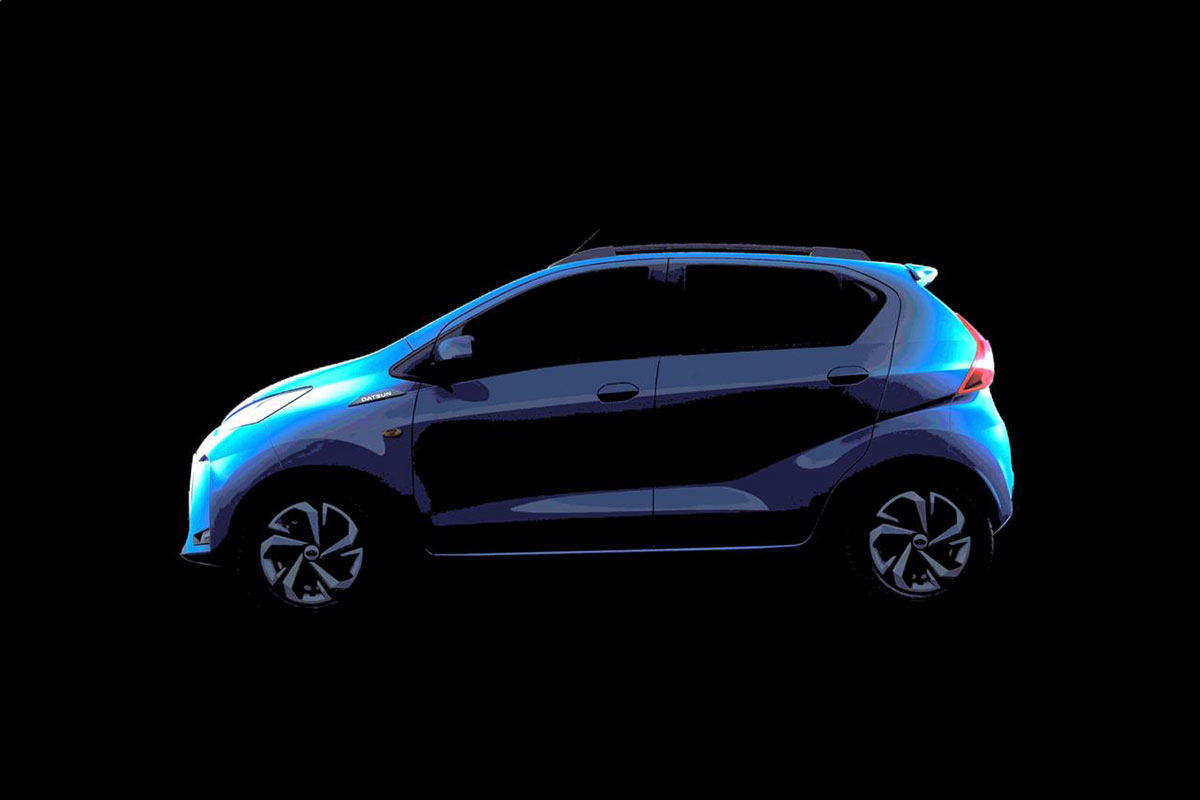 The interiors of the car are also likely to get some revisions, and going by the trend in its segment, a touchscreen as well as a passenger-side airbag could also make it to the equipment list. What is certain, however, is that this new Redigo will comply with Indian crash test norms as well as the upcoming pedestrian protection standards. As far as the engines go, expect BS6 versions of the 0.8-liter and 1.0-liter petrol engines with a 5-speed manual. The latter will also be available with an automated manual transmission (AMT).