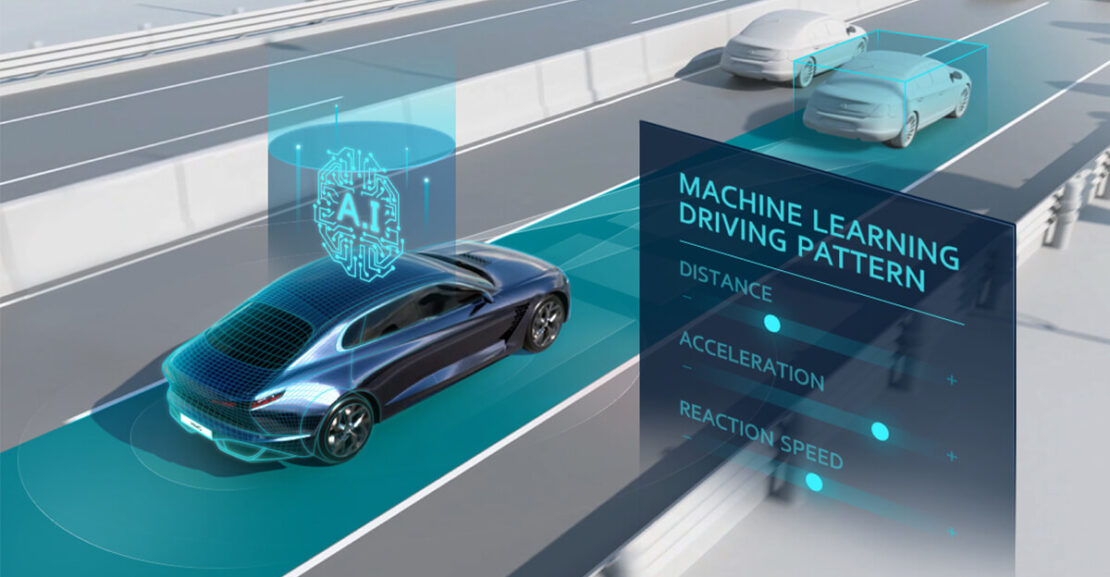 Hyundai Motor Group announced the development of the world’s first Machine Learning based Smart Cruise Control (SCC-ML), a technology that incorporates the driver’s patterns into its self-driving behavior, creating a custom experience for the driver. The technology, an industry first, incorporates artificial intelligence (AI) within the Advanced Driver Assistance System (ADAS) feature. The system is planned for implementation in future Hyundai Motor Group vehicles.

Smart Cruise Control (SCC) enables an essential self-driving feature and core technology for ADAS: maintaining distance from the vehicle ahead while traveling at the speed selected by the driver. SCC-ML combines AI and SCC into a system that learns the driver’s patterns and habits on its own. Through machine learning, Smart Cruise Control autonomously drives in an identical pattern as that of the driver. 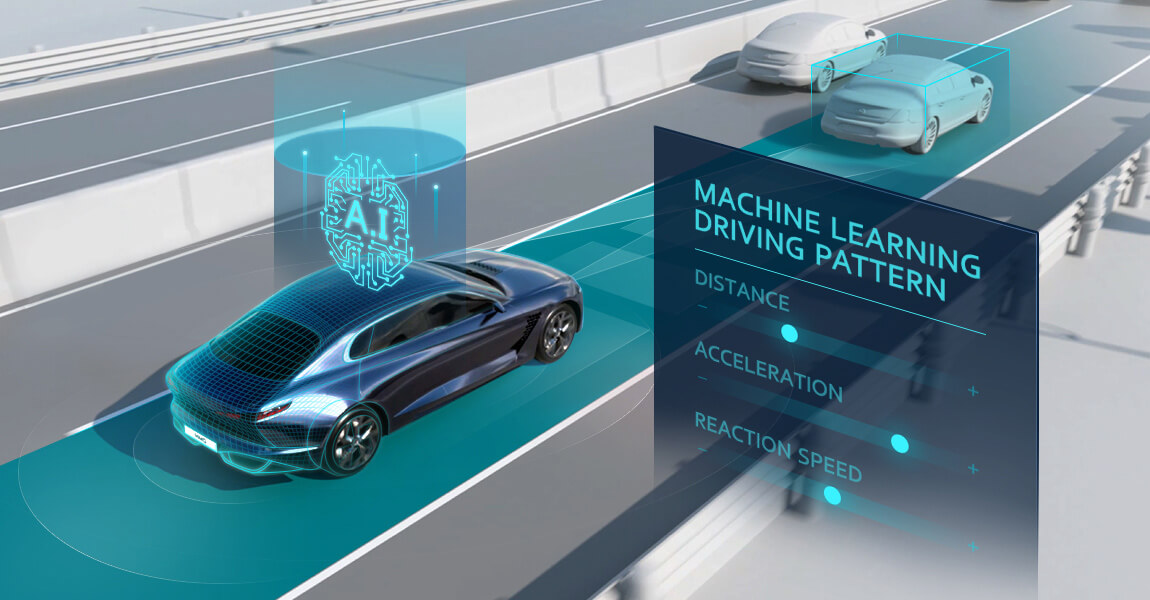 Hyundai Motor Group’s independently developed SCC-ML operates as follows: First, sensors, such as the front camera and radar, constantly acquire driving information and send it to the centralized computer. The computer then extracts relevant details from the gathered information to identify the driver’s patterns. An artificial intelligence technology called a machine learning algorithm is applied during this process.

The driving pattern can be categorized into three parts: distance from preceding vehicles, acceleration (how quickly it accelerates), and responsiveness (how quickly it responds to driving conditions). In addition, driving conditions and speeds are considered as well.  For instance, maintaining a short distance from the preceding vehicle during slow, city driving, and further away when driving in the fast lane. Considering these various conditions, SCC-ML makes analysis to distinguish over 10 thousand patterns, developing a flexible Smart Cruise Control technology that can adapt to any driver’s patterns.