New Cars and Bikes in Nepal, News, Price and Reviews | Nepal Drives > News > International News > “Porsche Will Become More Electric – But Not The 911” 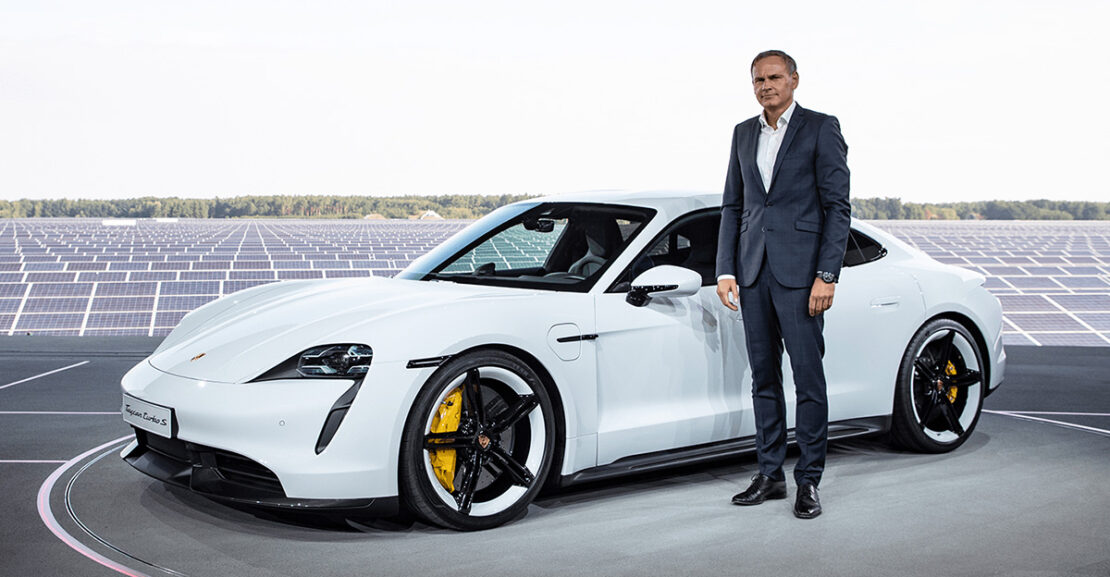 “Porsche Will Become More Electric – But Not The 911”

Porsche CEO Oliver Blume talks in an interview about the discussion surrounding a general speed limit on German motorways, Fridays for Future and safe jobs. 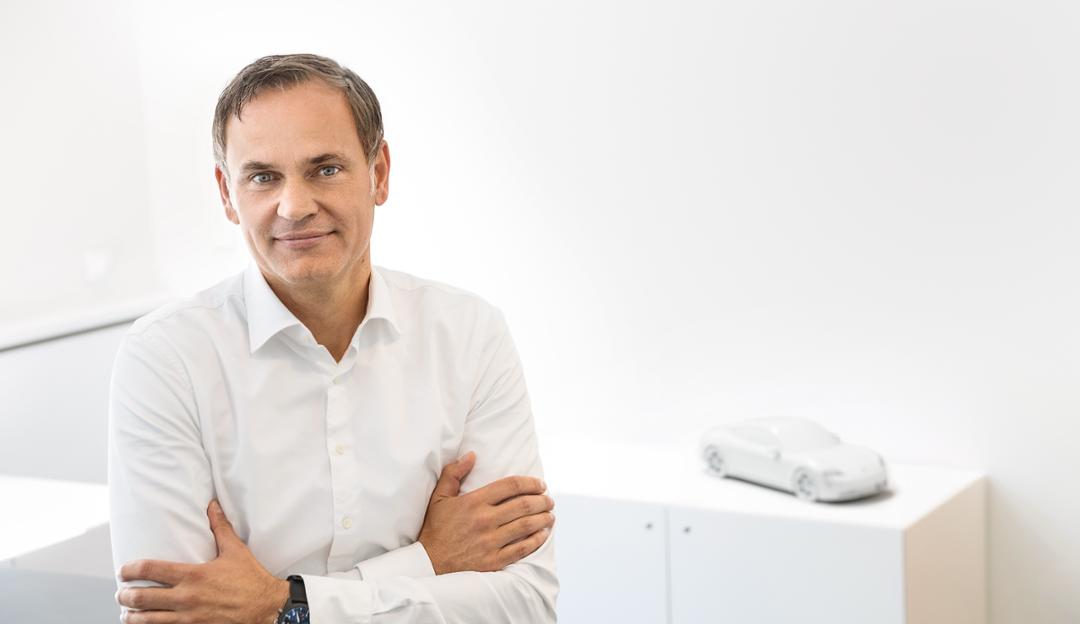 Mr. Blume, discussions about a general speed limit on German motorways, driving bans for diesel-powered vehicles and criticism of SUVs, do you still enjoy being boss of a sports car manufacturer like Porsche?

Yes, sure! It’s my dream job and I enjoy it very much! We as automotive manufacturers, in particular, must engage with the issues that concern people. It’s not about agreeing on everything, but about understanding different standpoints. For us, it is part of our identity that we assume responsibility for our society: for sustainable actions, but also for jobs and taxes. 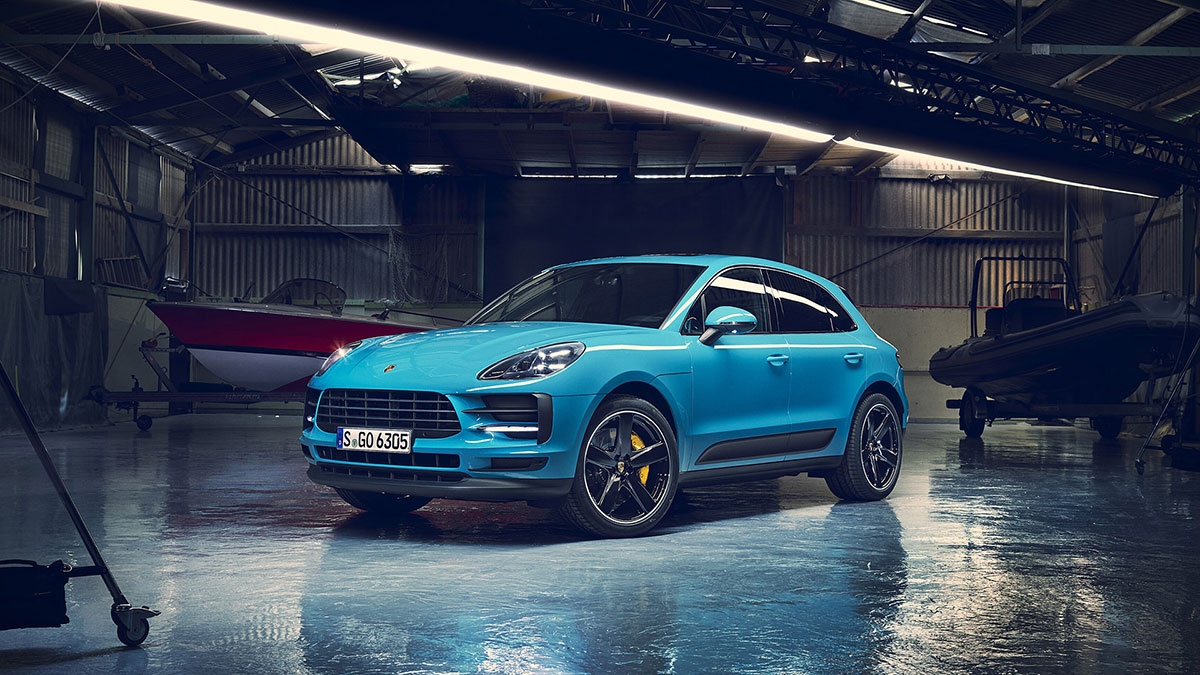 What is your opinion about the demands for a general speed limit on German motorways?

Statistically speaking, our motorways are among the safest roads in the world. And we are in a good situation of not having a general speed limit on motorways. Driving without speed restrictions is part of our individual freedom. And we want to uphold this freedom. It goes without saying that no-one must be put at risk. Ultimately, the issue is a political question and falls within the government’s area of responsibility. However, a speed limit on motorways in Germany could also be good for the environment. We have more effective measures at our disposal there, for instance, our drive strategy. We make each generation of our combustion engines more efficient. And thanks to our hybrid engines we are significantly reducing CO emissions. And our electric vehicles mean that you can travel with zero emissions. A few years ago, no-one would have thought Porsche would be capable of this as a sports car manufacturer. 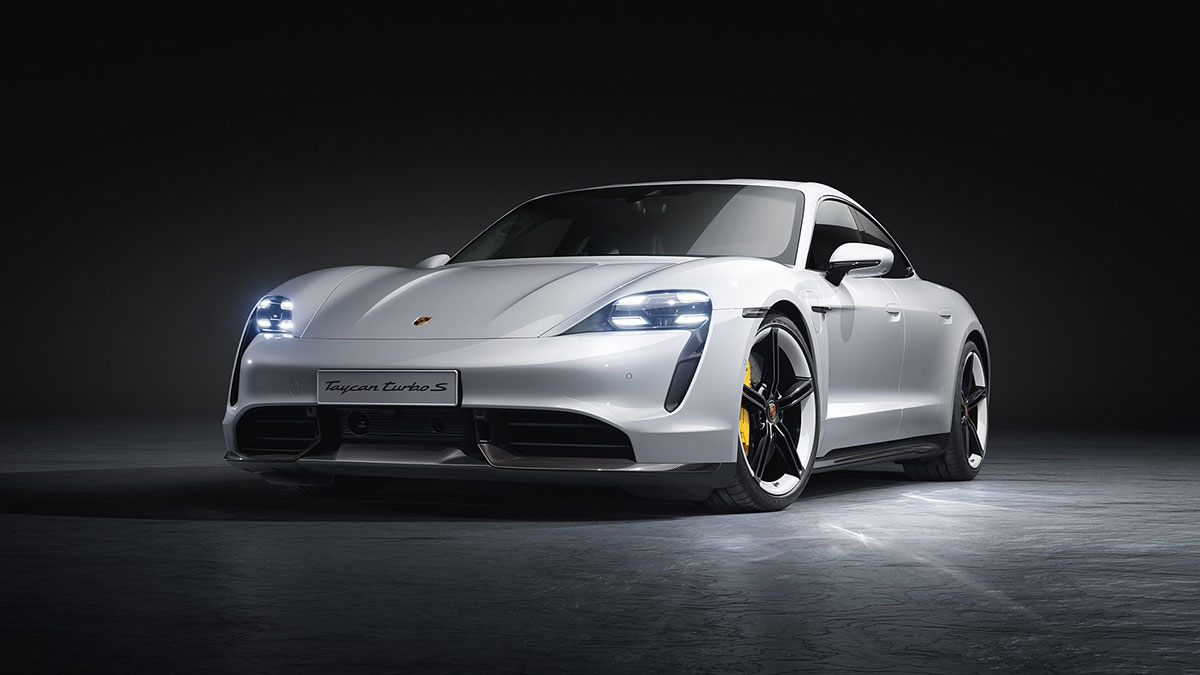 Do you consider the Fridays for Future environmental movement a threat to the automotive industry?

I see the movement as an impetus for the society that goes in the right direction. We must reduce emissions to make sure our planet remains sustainable. I see opportunities there to achieve something together. At Porsche, we set the right course at an early stage: production of the zero-emissions Taycan in Zuffenhausen is carbon-neutral. But Porsche customers often value-powerful sports car engines with their typical roar more than fuel efficiency and CO emissions. On the contrary, our customers also demand that our vehicles can be driven and produced as sustainably as possible. Porsche will always remain innovative and dynamic, while simultaneously becoming more and more efficient. Customers do not just buy a sports car because they want to drive fast. Our new Taycan is the best example there. It boasts outstanding acceleration values and fantastic driving dynamics, but simultaneously also produces zero emissions and is almost silent in operation. 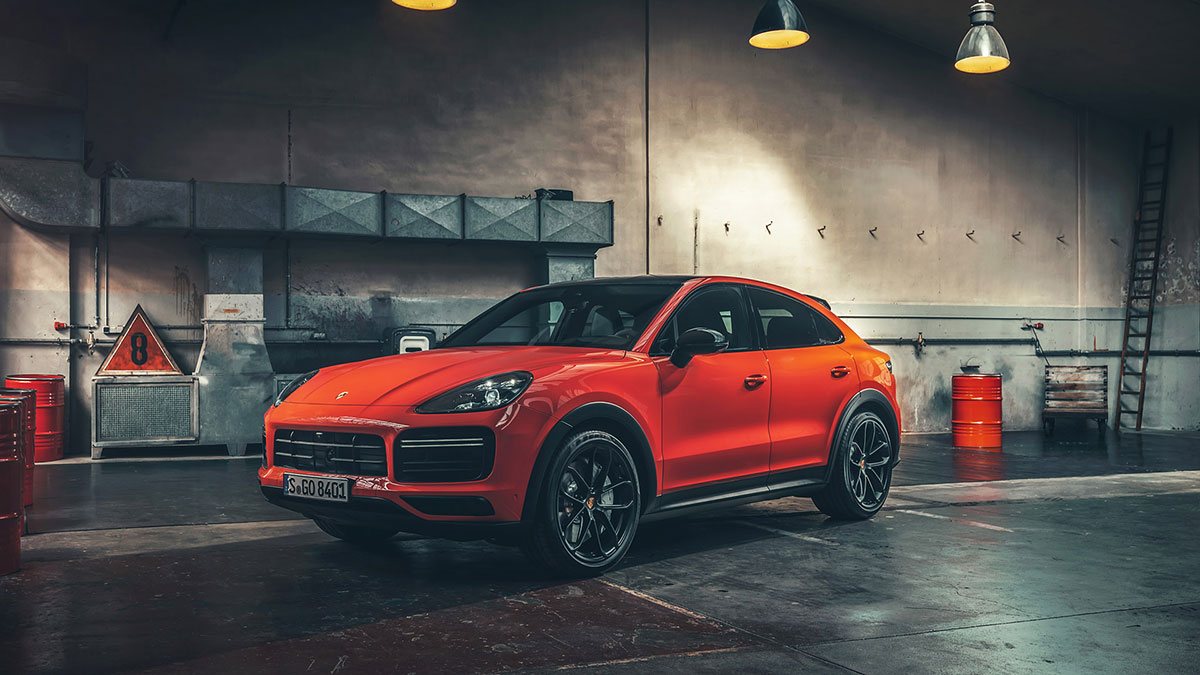 How many electric motors and petrol engines will Porsche install over the next few years?

Around 50 percent of all Porsche vehicles could be sold with an electric or hybrid drive by 2025. However, Porsche will always offer combustion engines, particularly in the 911. But we can’t stop the onward march of electromobility.

Who was late to react in building up the necessary charging infrastructure: politicians, industry or both?

This is a joint challenge that cannot be mastered alone. My wish is for a comprehensive charging infrastructure to be established throughout Germany over the next five years to make the topic of range irrelevant. In other words, a network that is similarly well developed to that of normal petrol stations. And a network like that cannot be established overnight. 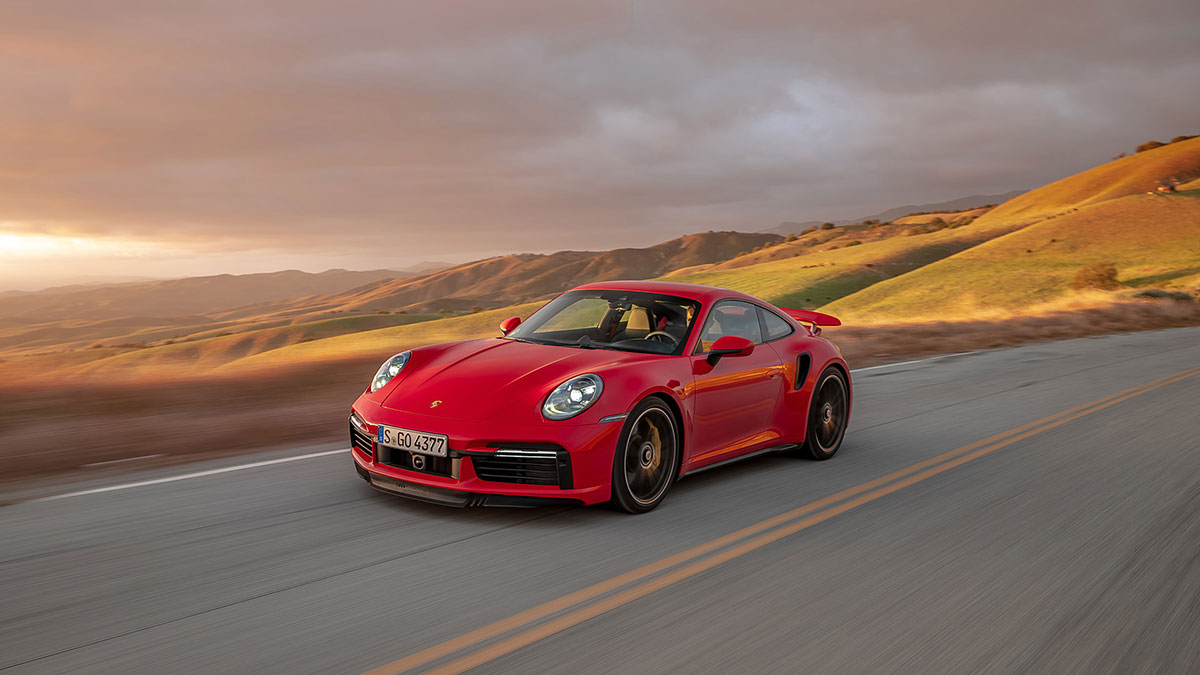 No. Thanks to electromobility, our new electric motors, and electric vehicles, we have developed opportunities and created 2,000 new jobs at our headquarters. We do not intend to make redundancies over the next few years. We are currently launching negotiations centering around guaranteed employment over the next few years. In this context, both employers and employees must assume responsibility together.