New Cars and Bikes in Nepal, News, Price and Reviews | Nepal Drives > News > International News > Royal Enfield To Be Assembled Outside India For The First Time 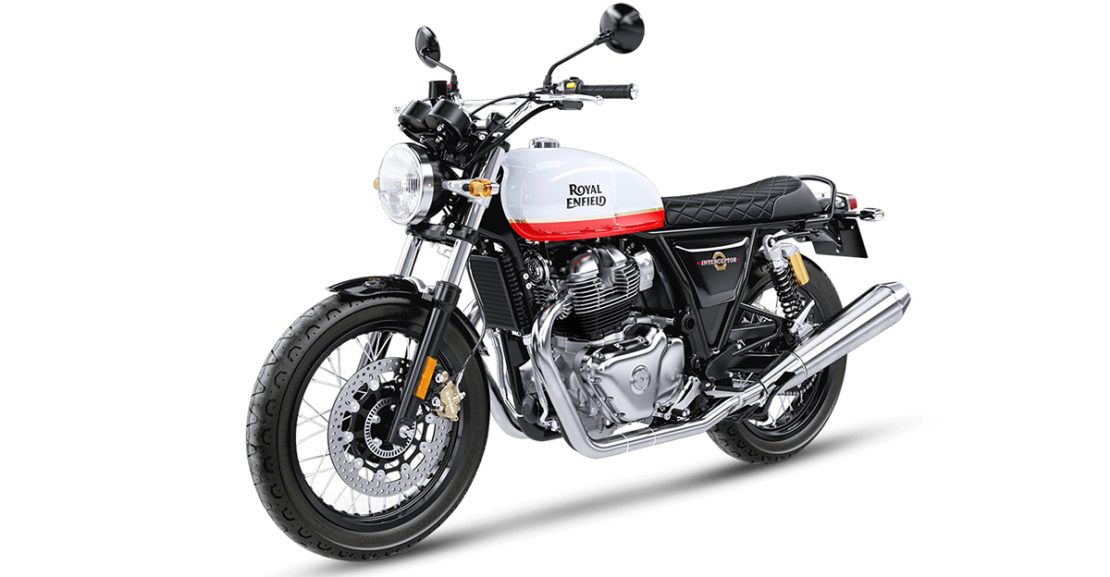 Royal Enfield To Be Assembled Outside India For The First Time

Royal Enfield is a Chennai-based motorcycle manufacturer that has its presence in more than 60 countries worldwide. The company had started it’s retail operations in Argentina in 2018 and has received a resounding response from the local population since its inception. 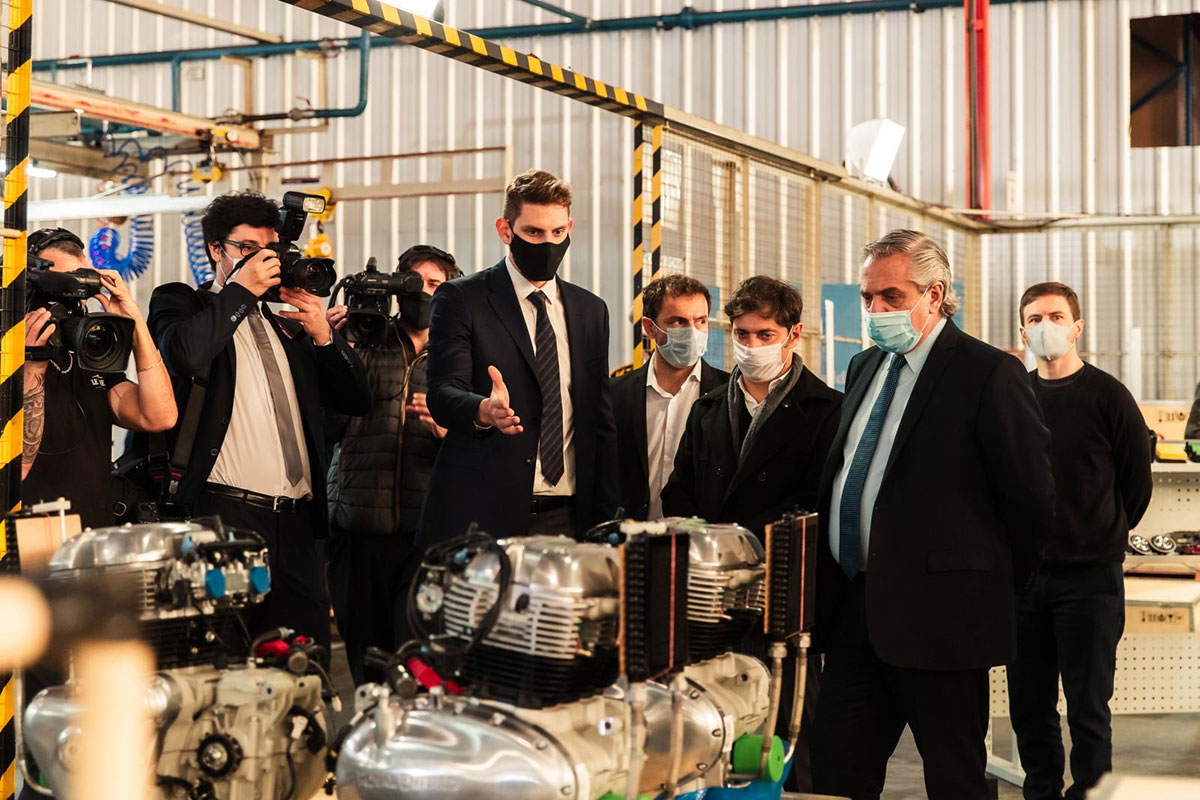 Considering the immense success of the Himalayan as well as the 650 Twins in Argentina, Royal Enfield has announced that it will commence local assembly of its motorcycles in the country in partnership with Grupo Simpa, the brand’s local distributor. It is a major announcement for the company as this will be the first time in the firm’s modern history that Royal Enfield bikes will be assembled and produced outside the manufacturing facilities in Chennai. 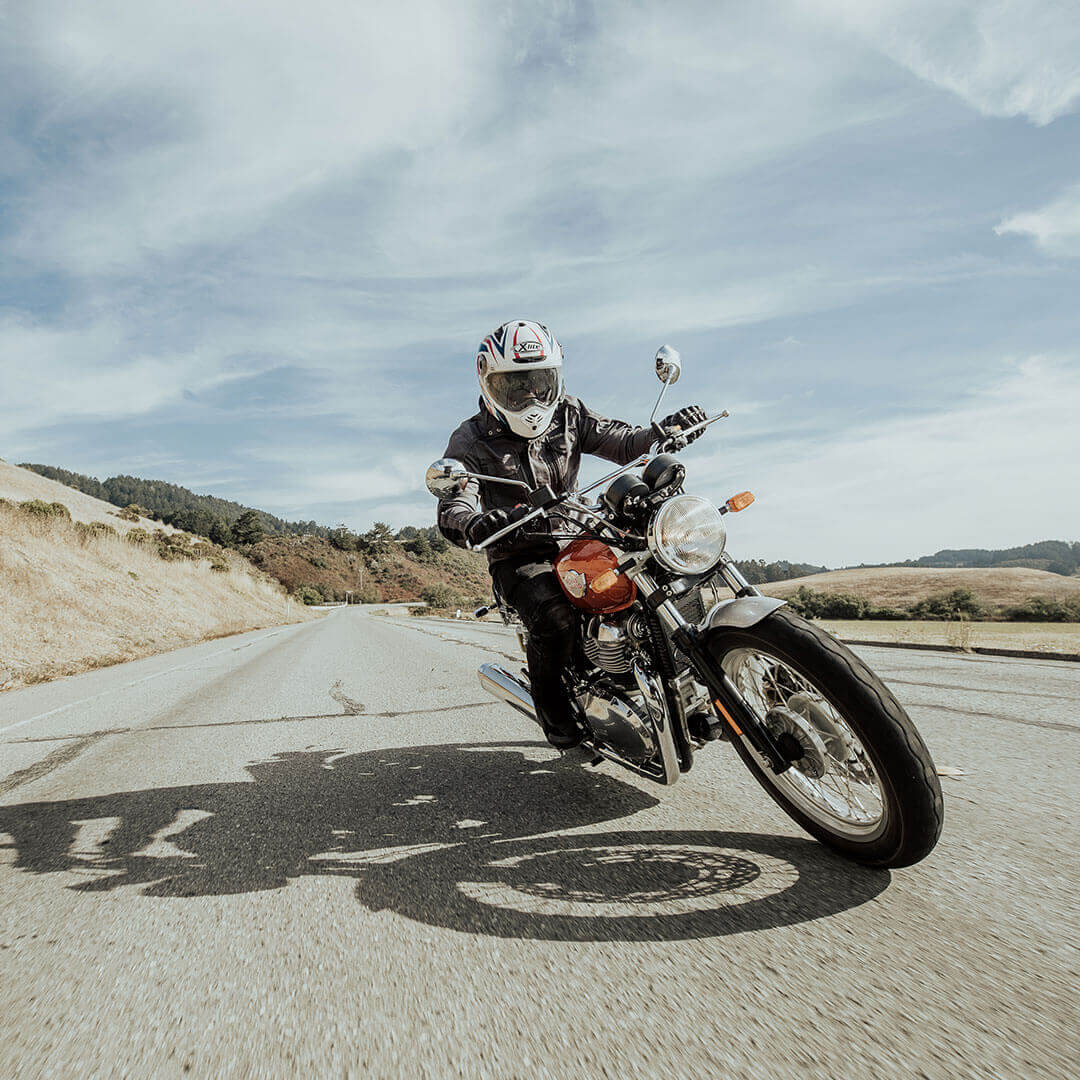 The local assembly unit in Argentina will be based at Grupo Simpa’s facility located in Campana, Buenos Aires. To begin with, the plant will assemble 3 Royal Enfield bikes – Himalayan, Interceptor 650, and Continental GT 650 – starting this month.