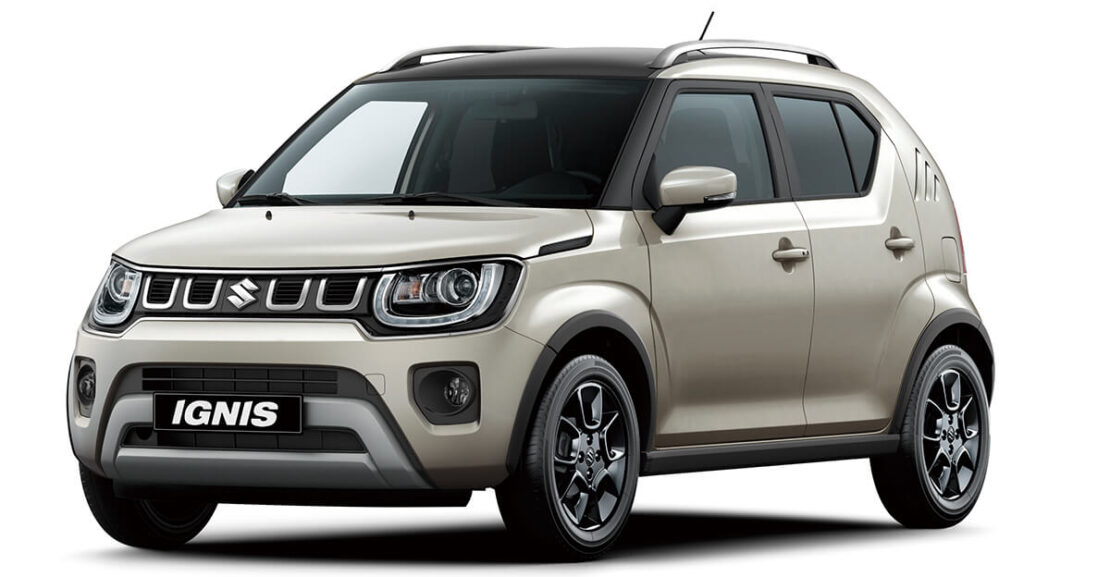 Suzuki Introduces The Ignis Facelift in The UK

The Ignis has undergone a facelift, with renewed styling and powertrain. It has a new front grille and bumpers, refined interior colors, and an efficiency-enhanced engine with expanded mild hybrid system capacity. 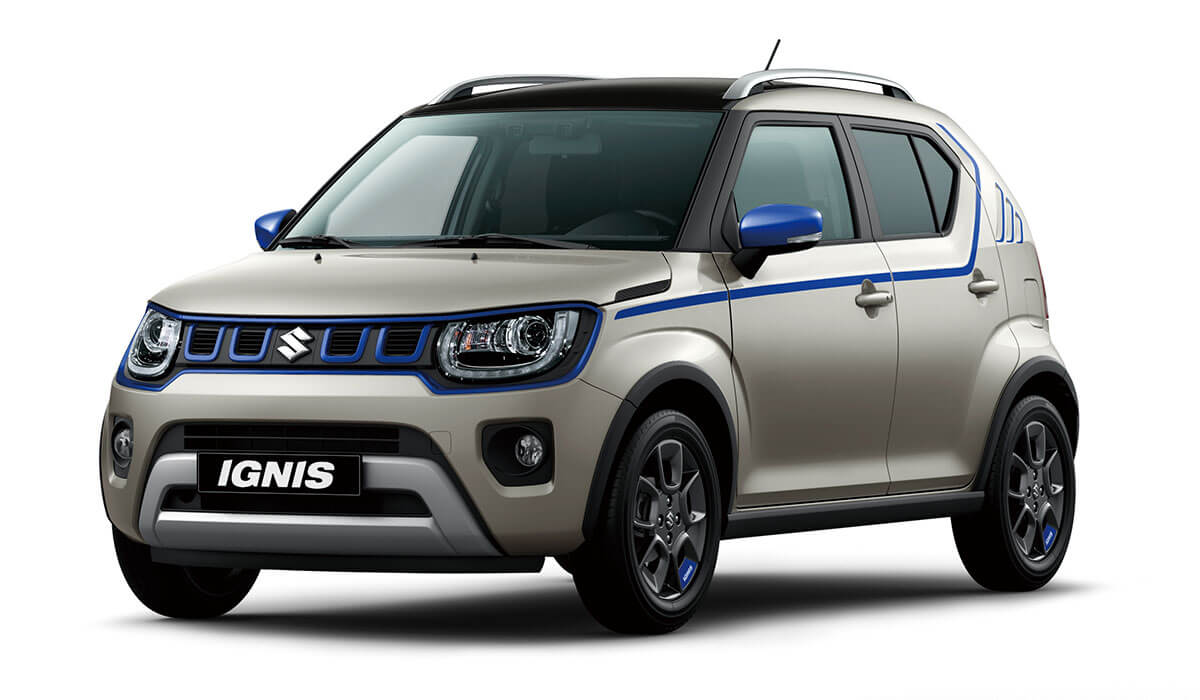 Since launching in 2016, the Ignis was chosen as a top-three finalist in the 2017 World Urban Car awards and has continued to gain popularity. The new Ignis further builds on that iconic styling in a compact and functional package, increasing its appeal as a playful yet practical proposition in the market. 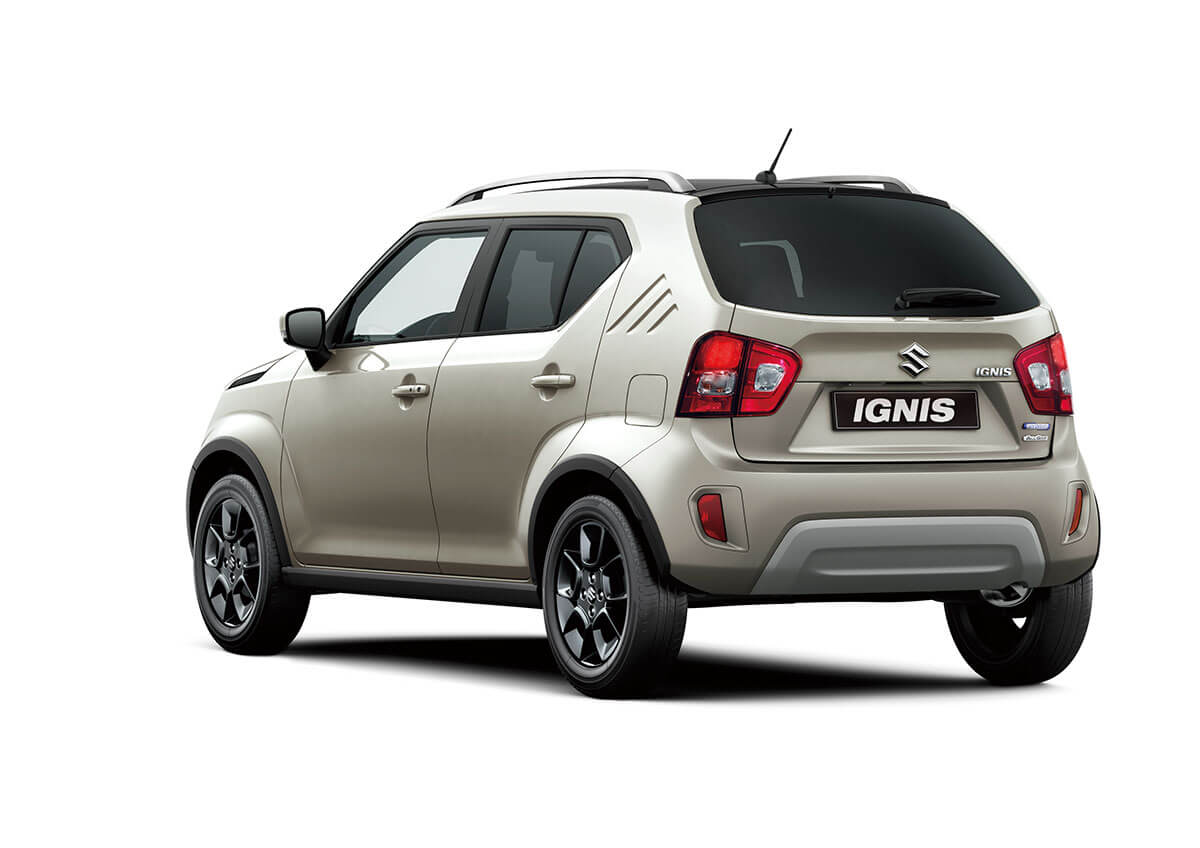 Ingrained with Suzuki’s design heritage, including a slit-like C-pillar, blacked-out A- and B- pillar, fender garnish, and clamshell bonnet, the Ignis utilizes a simple design with a familiar, lovable expression, characterized by its unique headlights, black extended wheel arches, and robust shoulders. 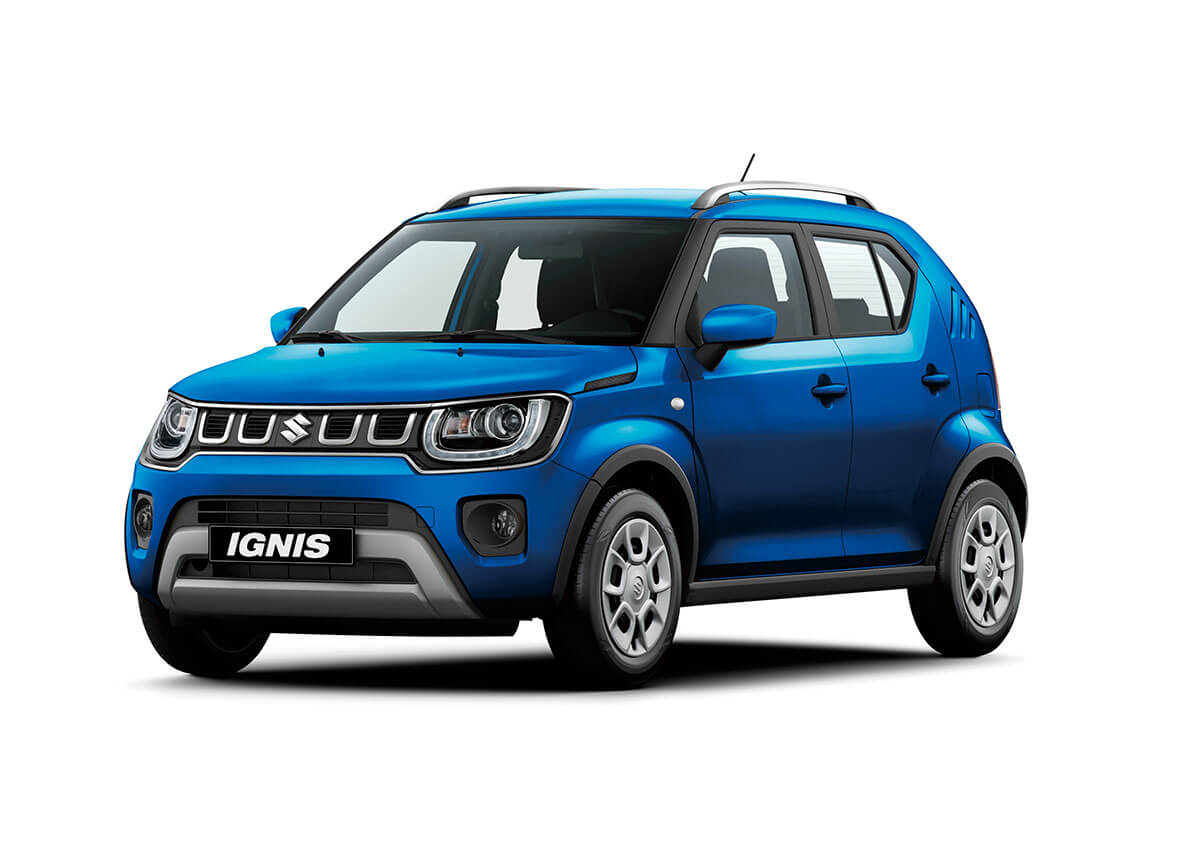 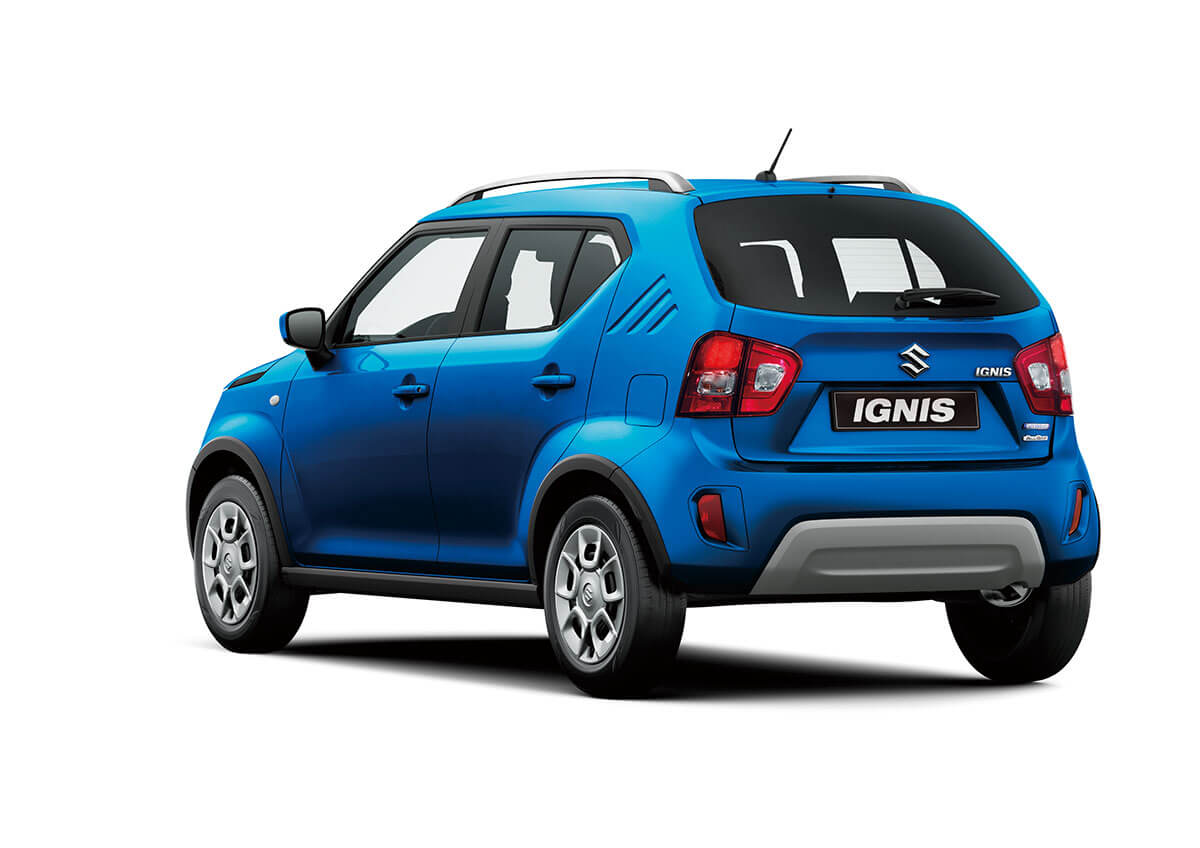 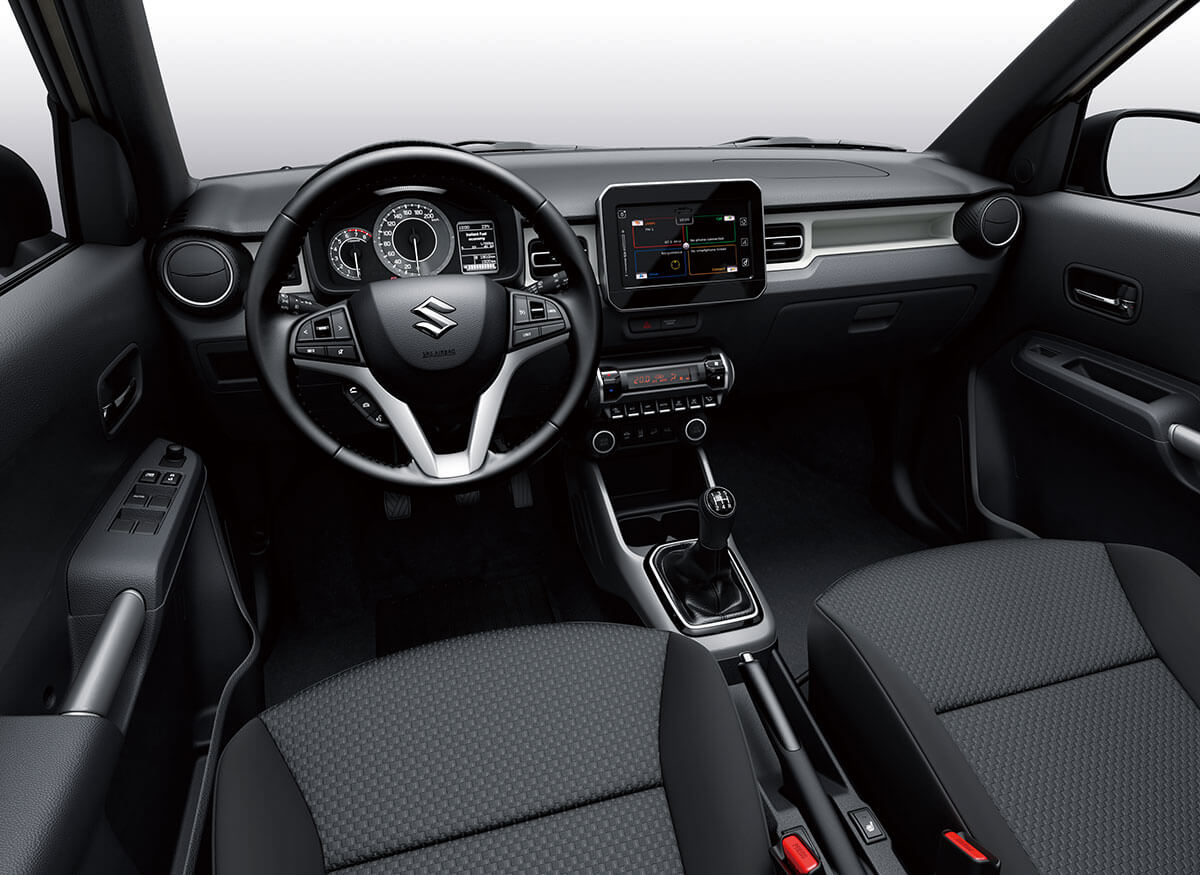 Complementing the characteristic styling of the exterior, the interior of the Ignis was designed with futuristic urban styling and sweeping horizontal lines that convey the breadth and a feeling of space. 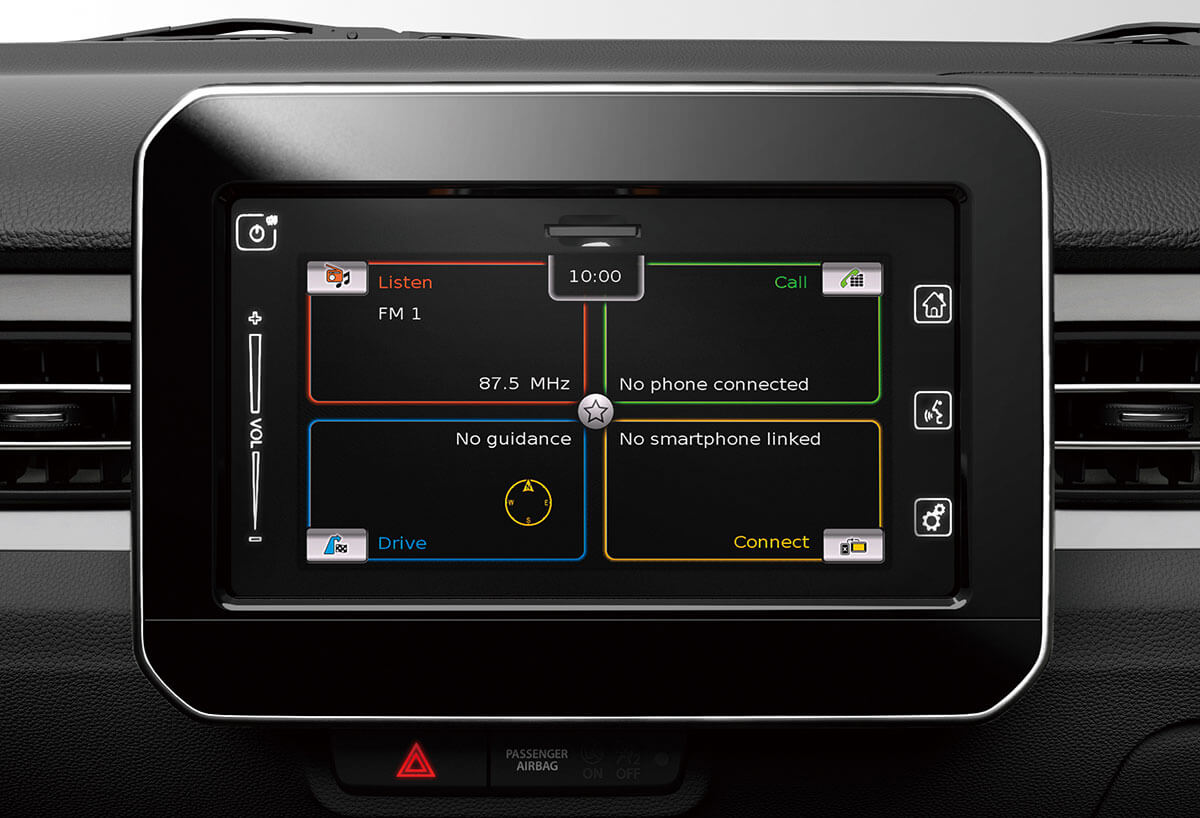 This stylish urban taste has been further enhanced in the facelift model, with new gunmetal grey or blue accents matched to grey or blue seat upholsteries. 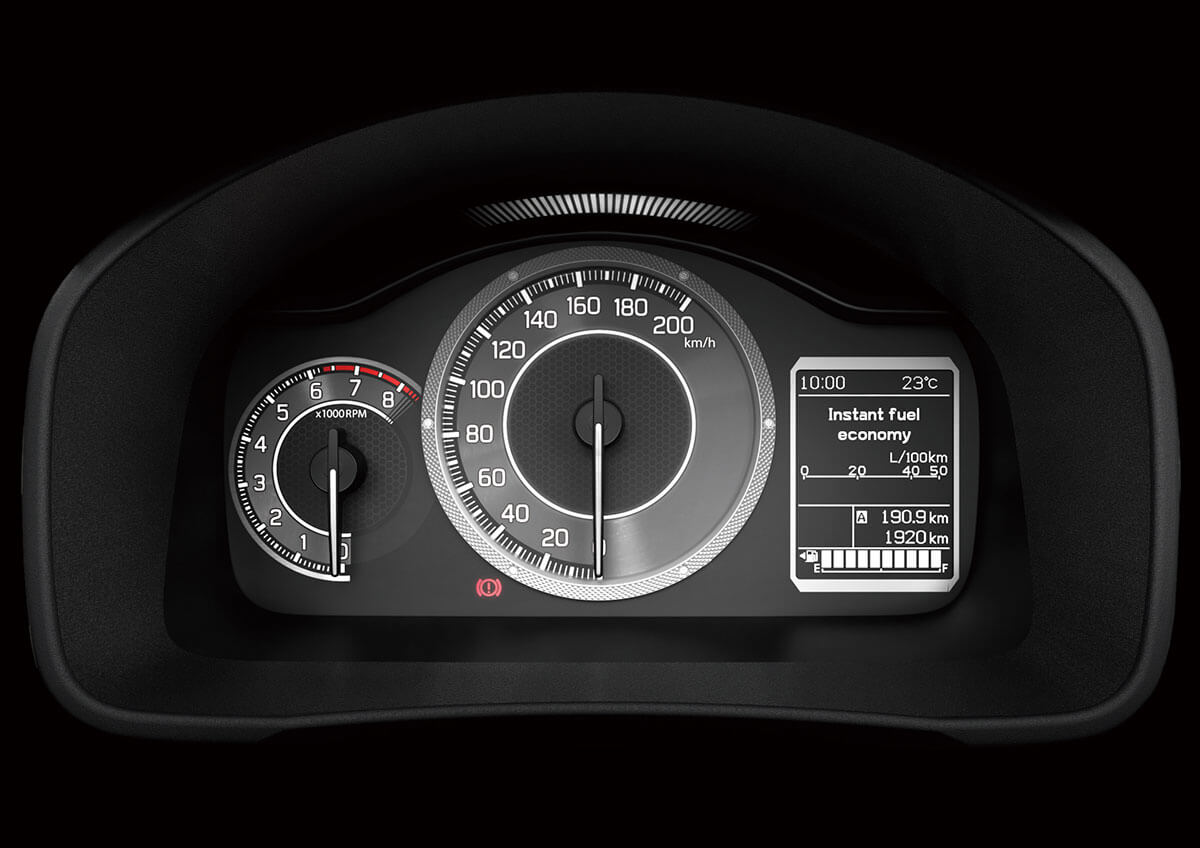 The instrument panel, featuring a newly designed meter cluster, has been updated with a contrast of black and white that is simple in composition but leaves a bold impression. 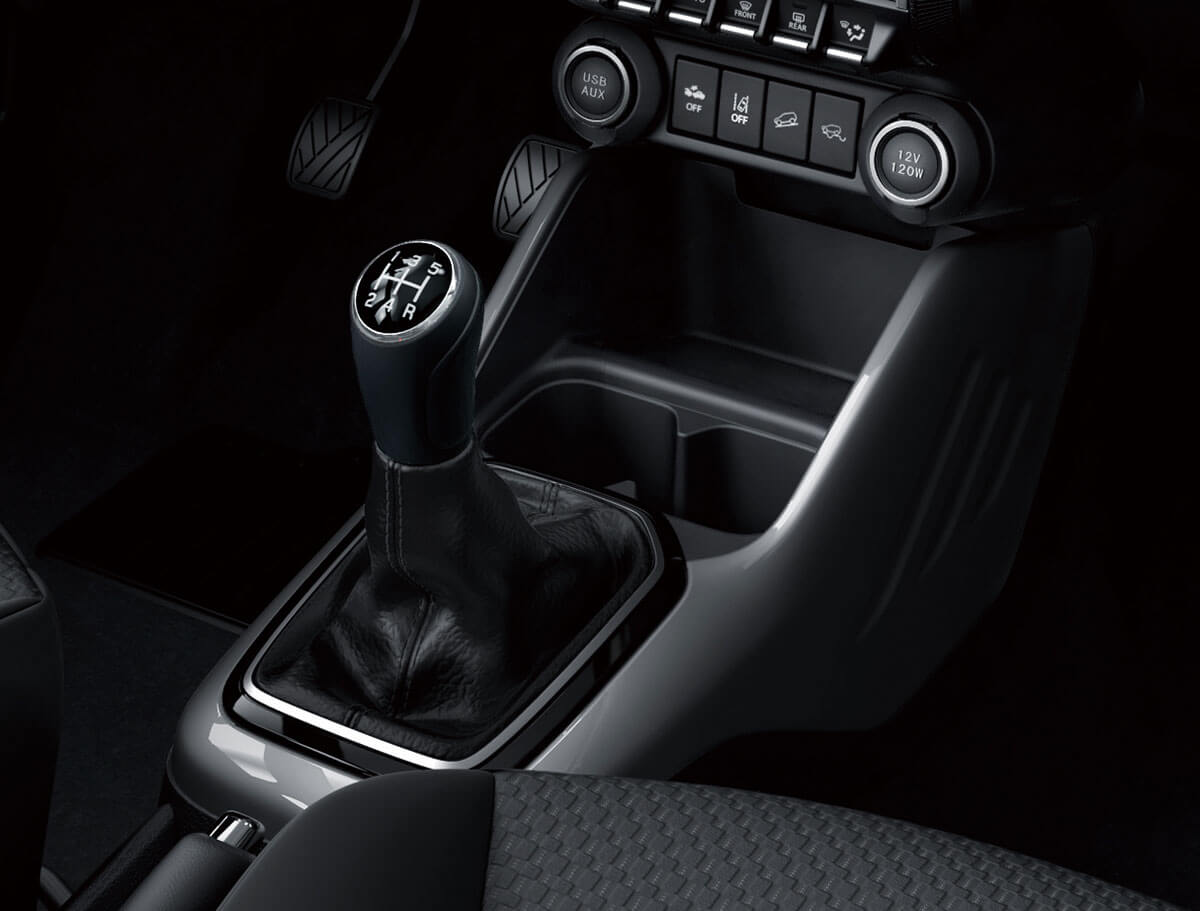 The updated K12D 1.2 DUALJET engine powering the new Ignis features a new dual-injection system and offers both powerful response and high fuel efficiency. This high-level balance is made possible through advances that include an electric intake VVT (variable valve timing), a variable displacement oil pump and electric piston cooling jets. Fuel efficiency is further enhanced when paired with the mild-hybrid system powered by a lithium-ion battery with capacity that has been expanded from 3Ah to 10Ah. 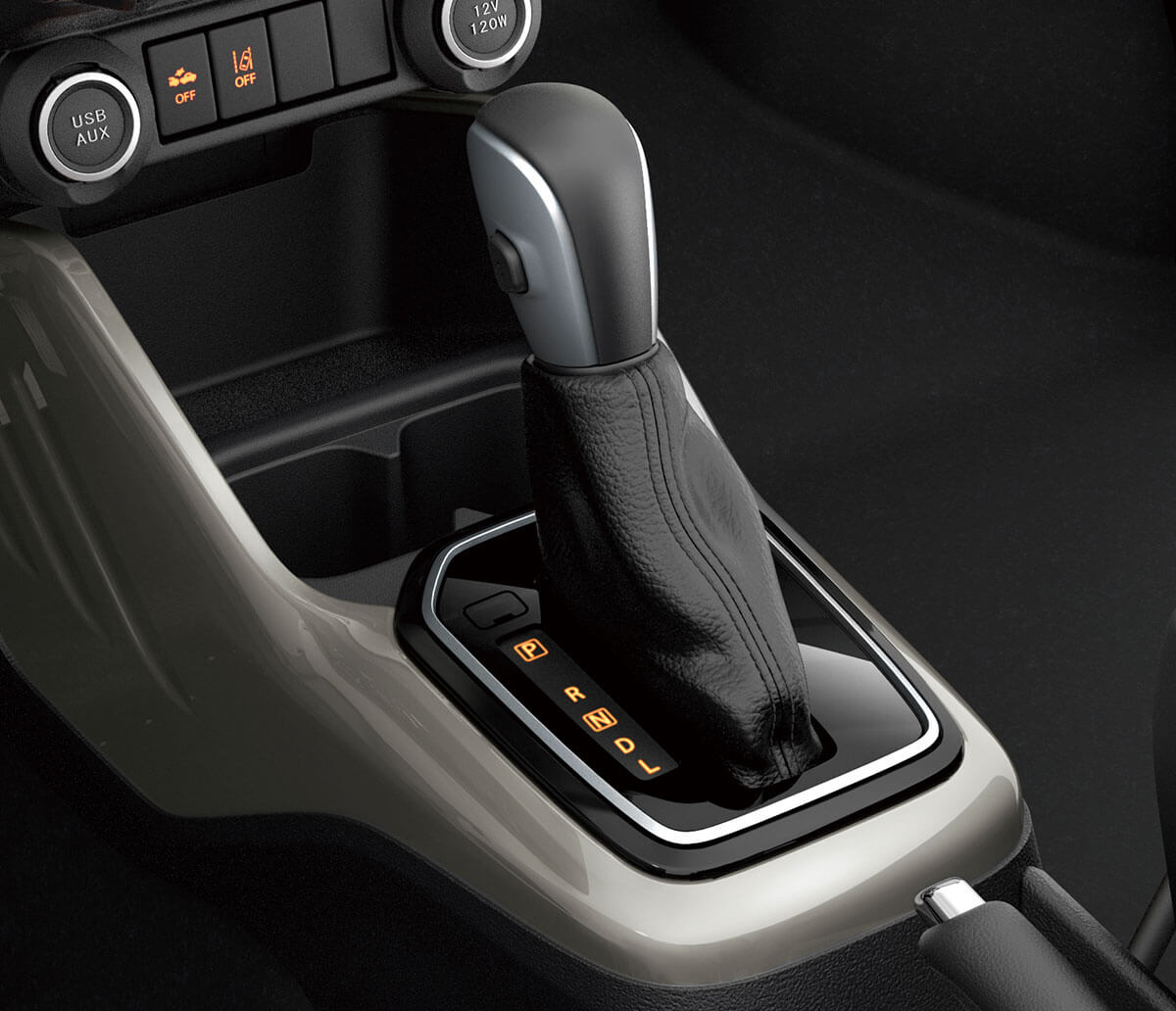 The mild-hybrid system converts the kinetic energy generated during deceleration into electric energy which is charged to the lithium-ion battery and used by an electric motor function to assist the engine when accelerating for higher fuel efficiency. Now available as an added option, the CVT offers powerful acceleration performance at low speeds and outstanding fuel efficiency when cruising at high speeds. 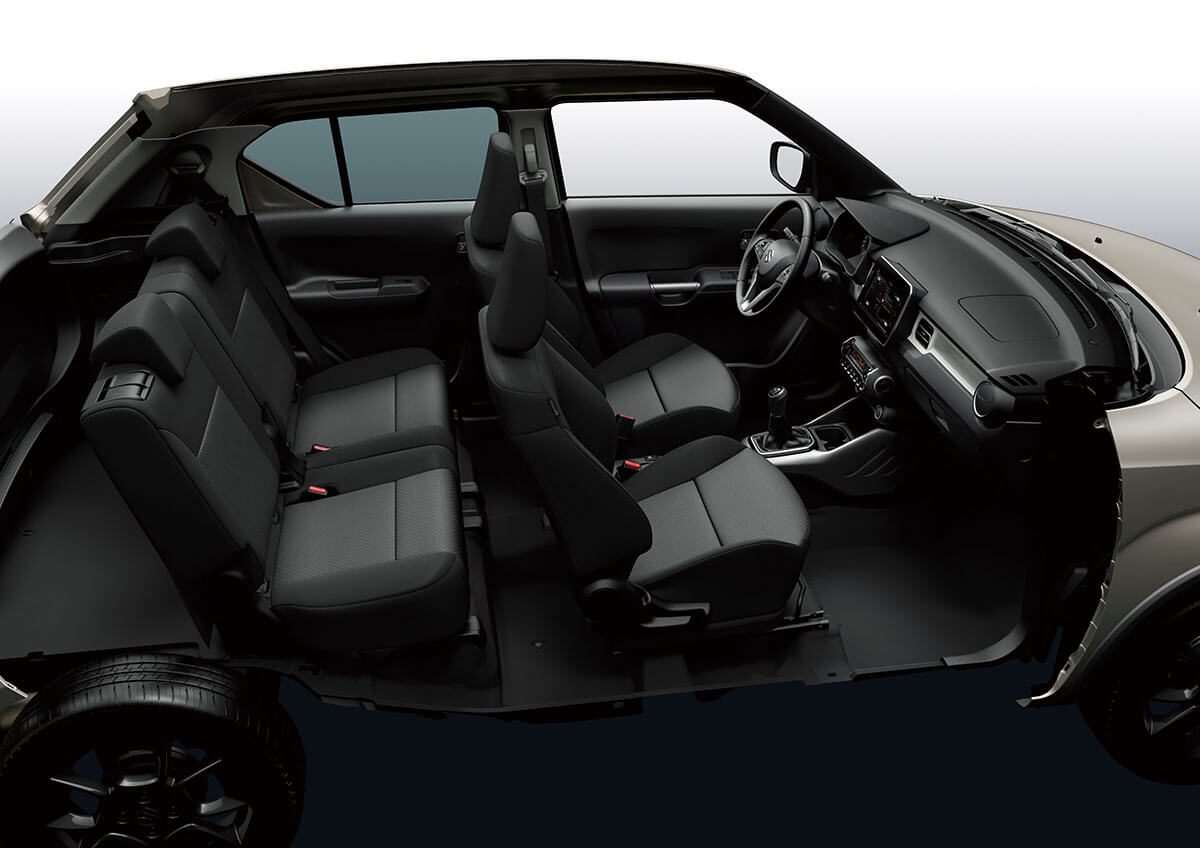 The 2020 model Facelift Ignis will go on sale in the UK in April, further information will be issued closer to the launch date.

NEXT 06 Mar 2020
Tara Thapa: 'The success of our customers is directly linked to the quality of our products.'