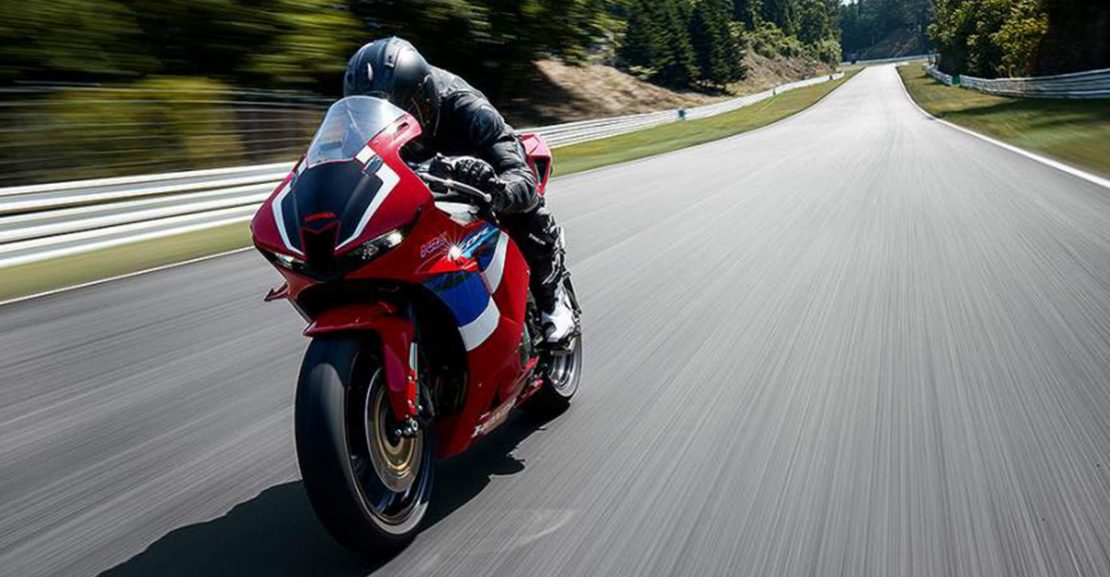 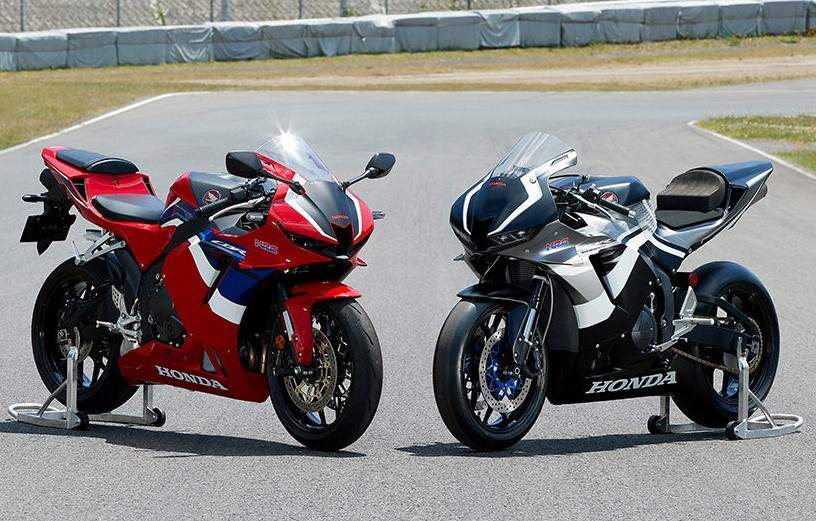 The big change is in the bike’s emissions since it now meets Japan’s latest rules, which are roughly equivalent to Euro 4 standards. To achieve the improvement Honda has enlarged the throttle bore and reshaped the inlet ports, altered the valve timing, and optimized the exhaust. The water jacket around the exhaust valve has also been reshaped to improve combustion chamber cooling. 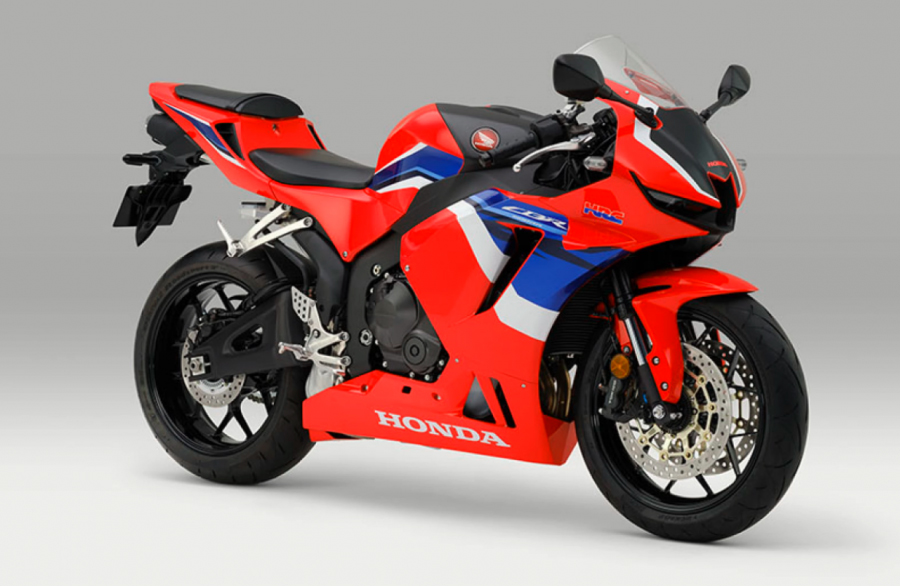 Braking is taken care of by twin disc brakes at the front and a single disc at the rear. As for the suspension, there is a pair of USD front forks and at the rear a mono-shock. The new Honda CBR600RR features a decent number of electronic rider aids. Along with a  fly-by-wire throttle, an IMU, there is ABS and Honda Selectable Torque Control (HSTC). Multiple power modes, engine braking control, wheelie control, and emergency stop signal. 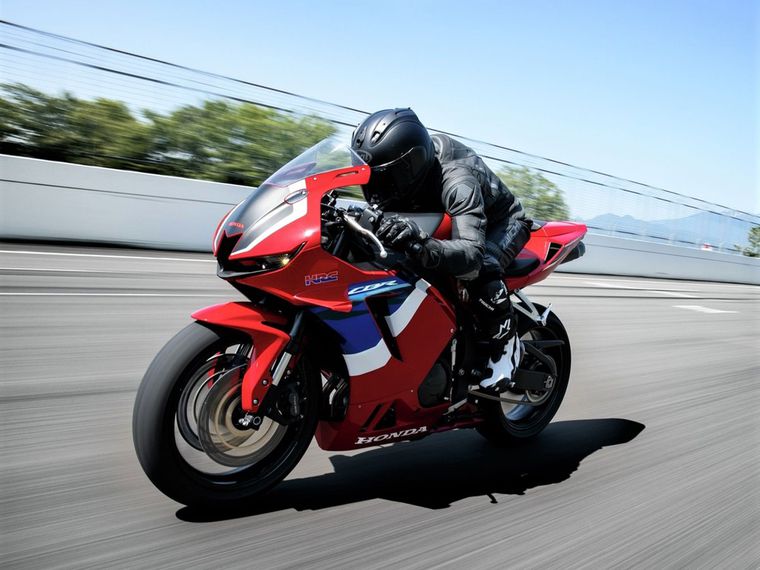 Honda also claims that the 2021 CBR600RR is the most aerodynamic machine in its class. It also brings winglets to the 600 class, with a pair that are far less subtle than the multilayered versions used on the latest 1,000cc CBR. Honda claims they produce genuine downforce, improving stability under acceleration and on corner entry. 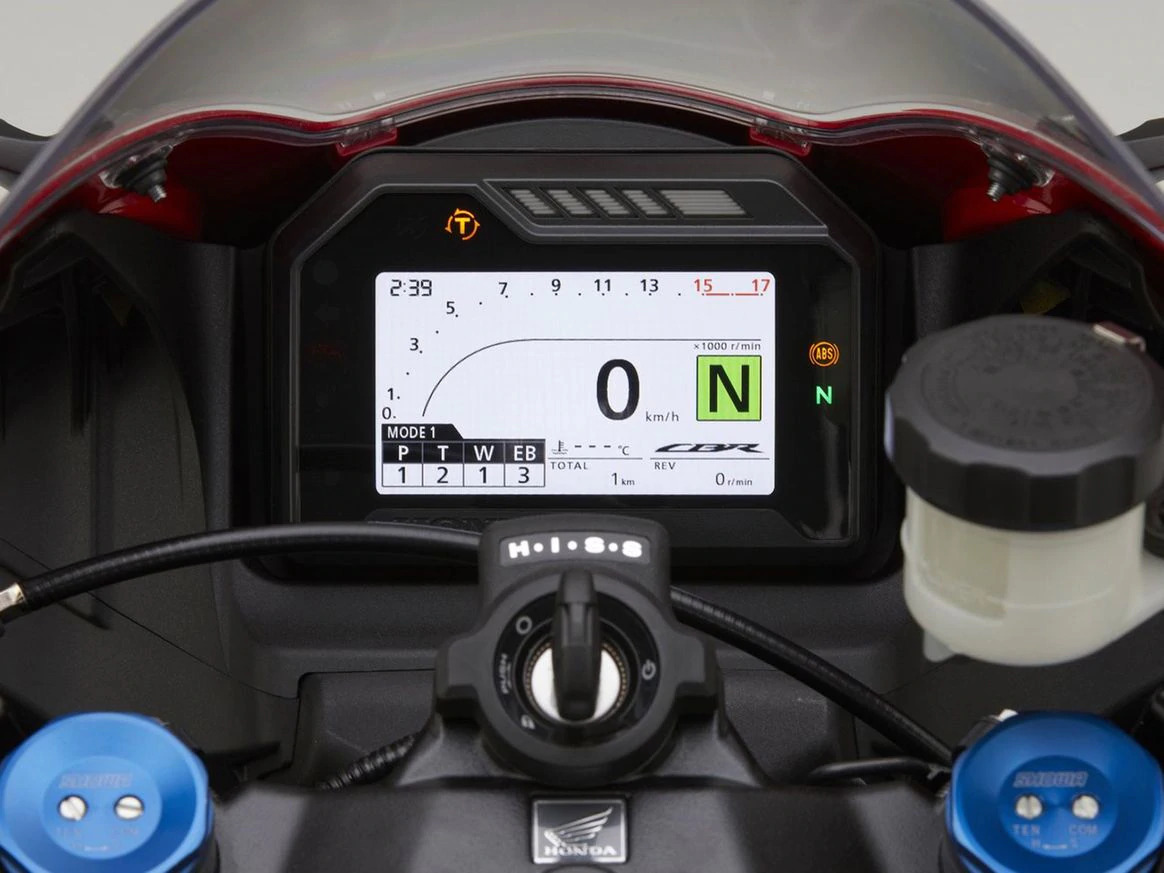 The new Honda CBR600RR also comes equipped with a fully-digital and fully-colored instrument cluster which shows a plethora of information such as a tachometer, speedometer, lap timer, riding modes, gear position indicator, and more.

The new Honda CBR600RR draws inspiration from its elder sibling, the Honda CBR1000RR-R Fireblade, with a sharp-looking fairing and an aggressive front end. The CBR600RR also brings the under-seat exhaust which is definitely going to be a conversation starter. The new Honda CBR600RR, however,  will be a Japan-only model as of now.