Volkswagen Polo has completed 10 years of production in India.   First launched in India in the year 2009, the Polo was offered in various petrol and diesel engine options. More powerful GT TSI and GT TDI variants were introduced later. The Polo was the only premium hatchback to have dual airbags and ABS as standard within its segment far ahead of its time. Interestingly, the Polo also became the first made-in-India car to receive a 4-star safety rating from Global NCAP. Perhaps one of the most iconic and highest selling cars in the German manufacturers lineup, the Polo was an instant-hit in the Nepalese market, too. 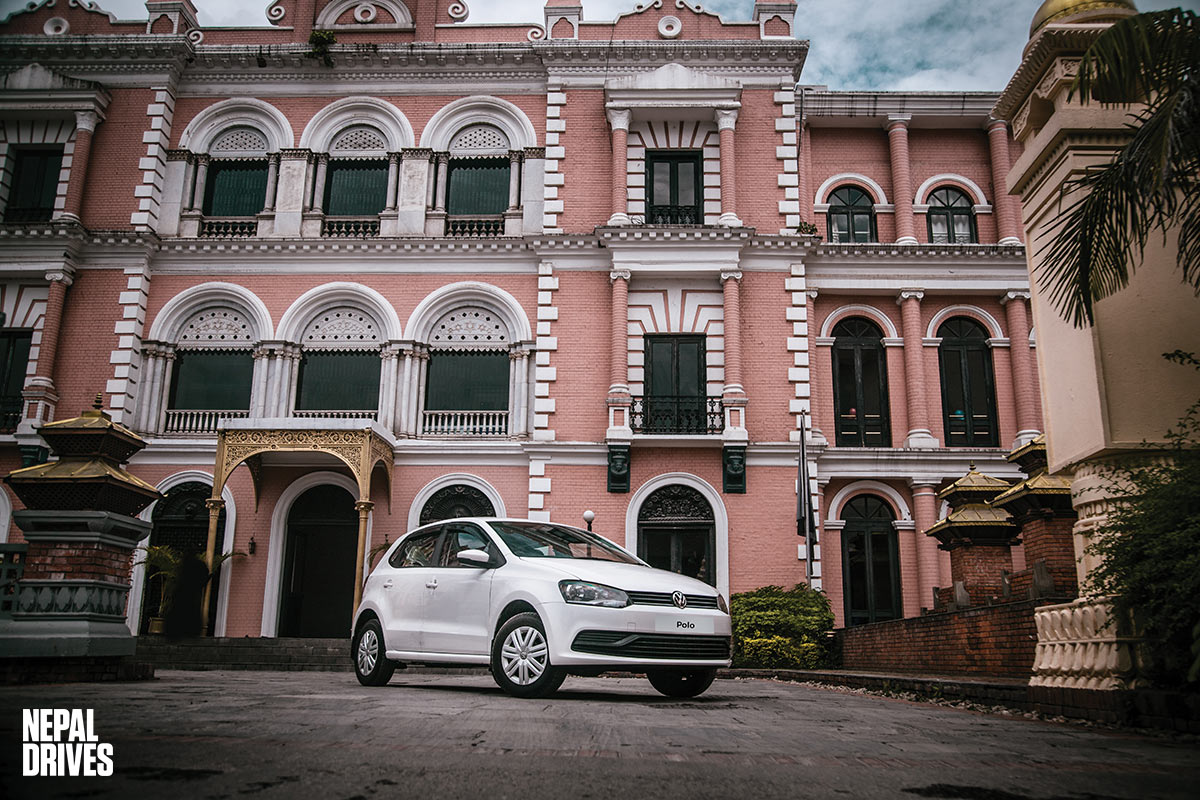 On the occasion, Steffen Knapp, Director, Volkswagen Passenger Cars said, “Today, marks a milestone in our India journey with the Volkswagen Polo completing a decade long presence in this region. World over, the Polo has been the most loved carline with over 14 million units being sold. We’re glad Polo in India is significantly contributing and has quickly become the best-selling carline in our portfolio. Till date, the Polo receives 45 percent of first time buyers with a strong preference towards the GT TSI variant, which comes with our globally renowned DSG gearbox. Further, it gives me immense pleasure to inform that nearly 31 percent of women prefer buying a Volkswagen Polo over the others in this segment. Owing to its durability, build quality, safety and fun-to-drive experience.” 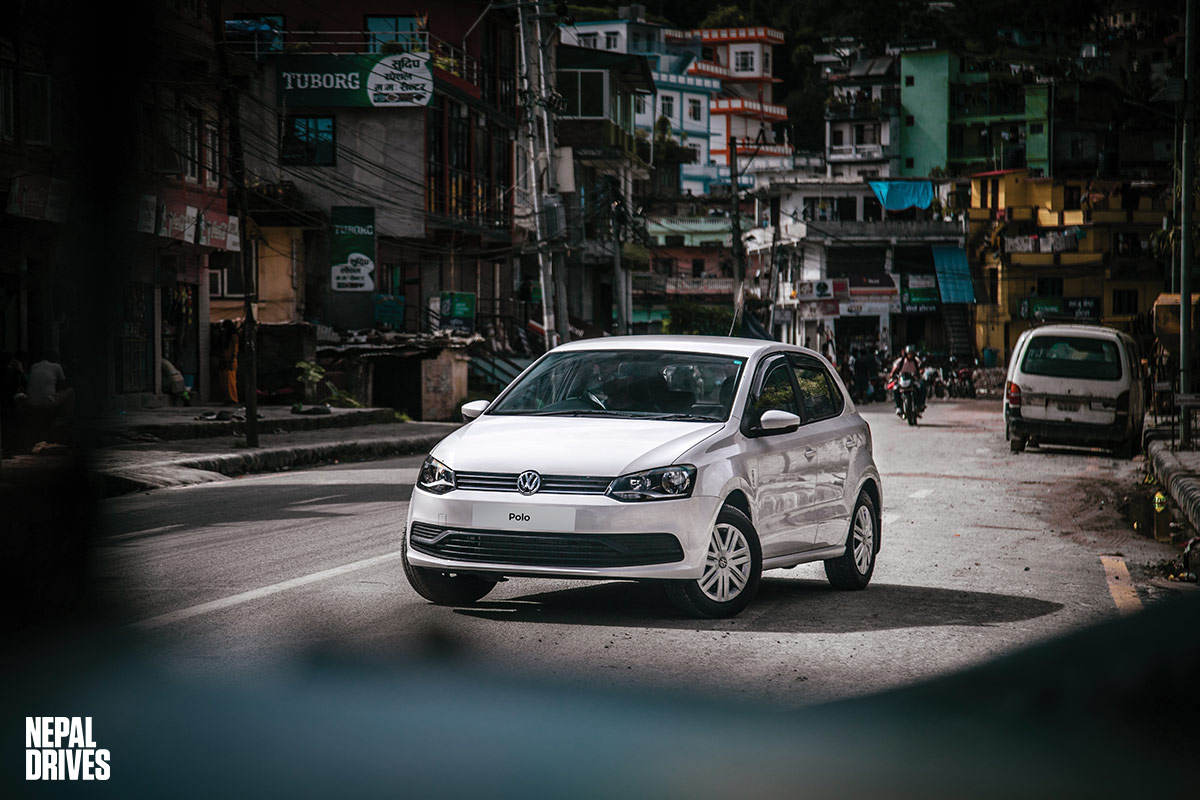