New Cars and New Bikes in Nepal, News and Reviews | Nepal Drives #WeDriveNepal > News > International News > 5 Things To Look Out For in The 2020 Honda City 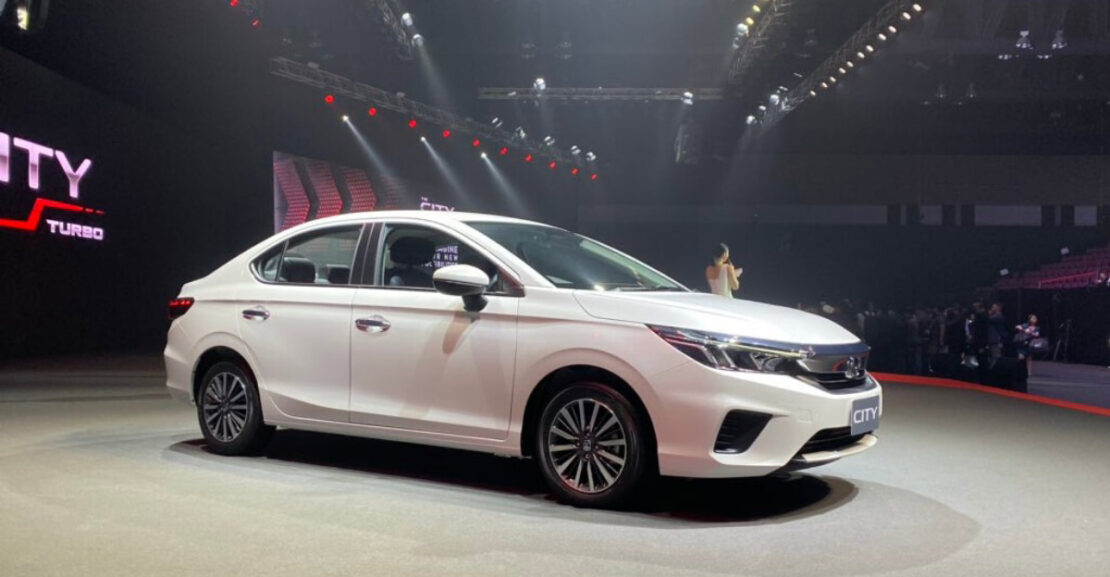 After a significant delay due to the Coronavirus pandemic, the 2020 Honda City looks set to make its launch in the Indian market. Here’s what you should be looking forward to with the All-New Honda City. 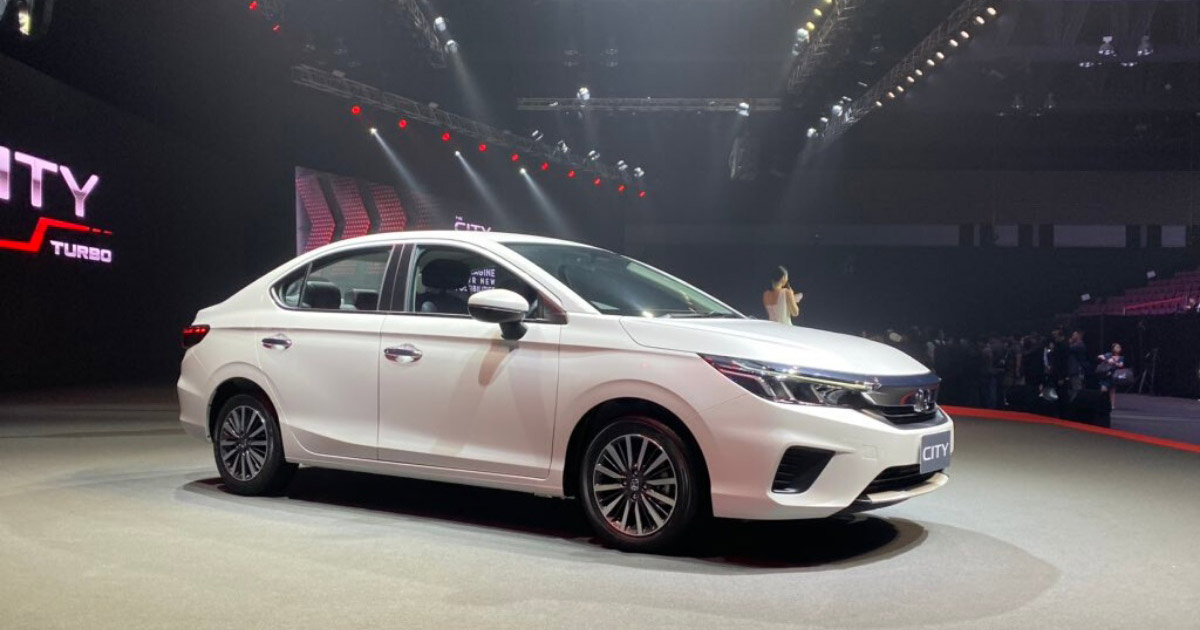 The clean-cut look of the 2020 City takes a totally different route from its predecessor. The chrome lip and protruding chin give the new City’s nose plenty of character, along with other elements like the elongated headlights, large jet-fighter-like air intakes, and door-mounted mirrors. The clean European look is carried over to the rear as well.

While built on roughly the same wheelbase as the current City, it is a substantial 113mm longer and 53mm wider. As a result, the front and rear overhangs look prominent. The new Honda City is based on a platform shared with the new Jazz.

Quality Upgrade and More on Space

The neat and clean look of the exterior is carried over to the inside. The dash blends a modern floating centre console with a sophisticated layered look. Plastic quality, on the whole, is expected to see an improvement too with more robust knobs and switches. The City will also be the widest car in its class. 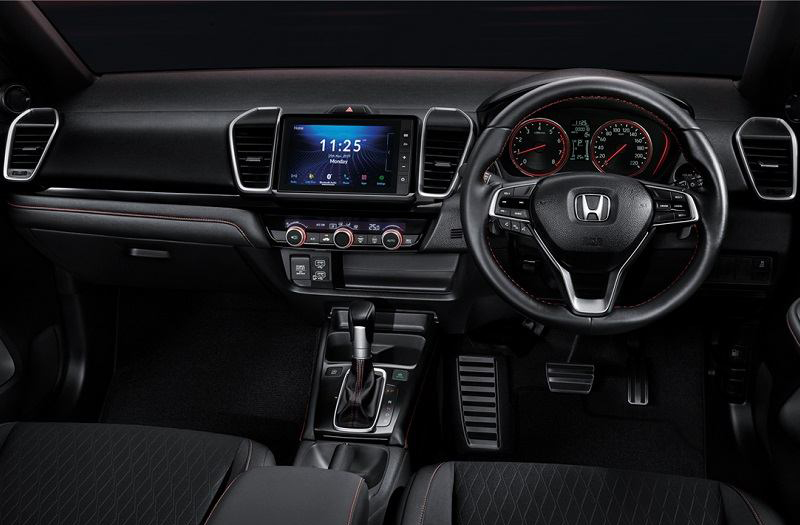 The latest City’s 1.5 petrol is almost completely new. Displacing 1,498cc, as against the 1,497cc of the earlier one, the new engine (code: L15B) gets more sophisticated hardware and DOHC or the twin-cam setup. This will allow it to deliver a cleaner and broader spread of power, but without sacrificing Honda’s famed top-end performance. The new engine develops a maximum of 121hp, 2hp more, and torque is also expected to be marginally higher at around 150Nm, versus 145Nm for the current 1.5 engine (code: L15A). 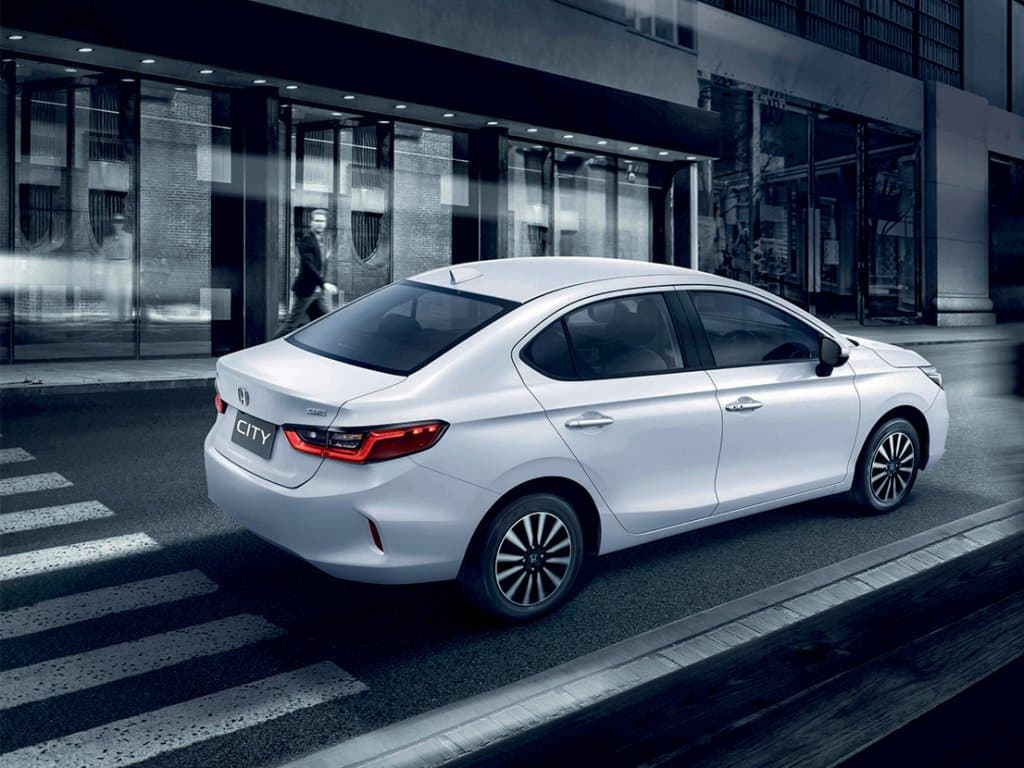 As earlier, the new 2020 City will get a CVT-based automatic, but as the engine, this is different from the one on the current car. Engineered to be more responsive and linear with the accelerator pedal, the new CVT could address a common complaint with the old CVT unit. Honda will carry on selling the 100hp, 1.5-litre diesel engine. The former, however, won’t get an automatic.

The top range of the City will get full LED headlamps, six airbags, traction control, electronic stability programme (ESP), and hill-start assist. A low-tyre-pressure warning system has been added, even the fifth passenger gets a three-point seatbelt, and the City ZX will also get Honda’s Lane Watch camera. It will also be the first car in India to get the Alexa Remote which you can speak with and command, and another first will be Honda’s app-based connectivity technology, Honda Connect that can remotely share car details. 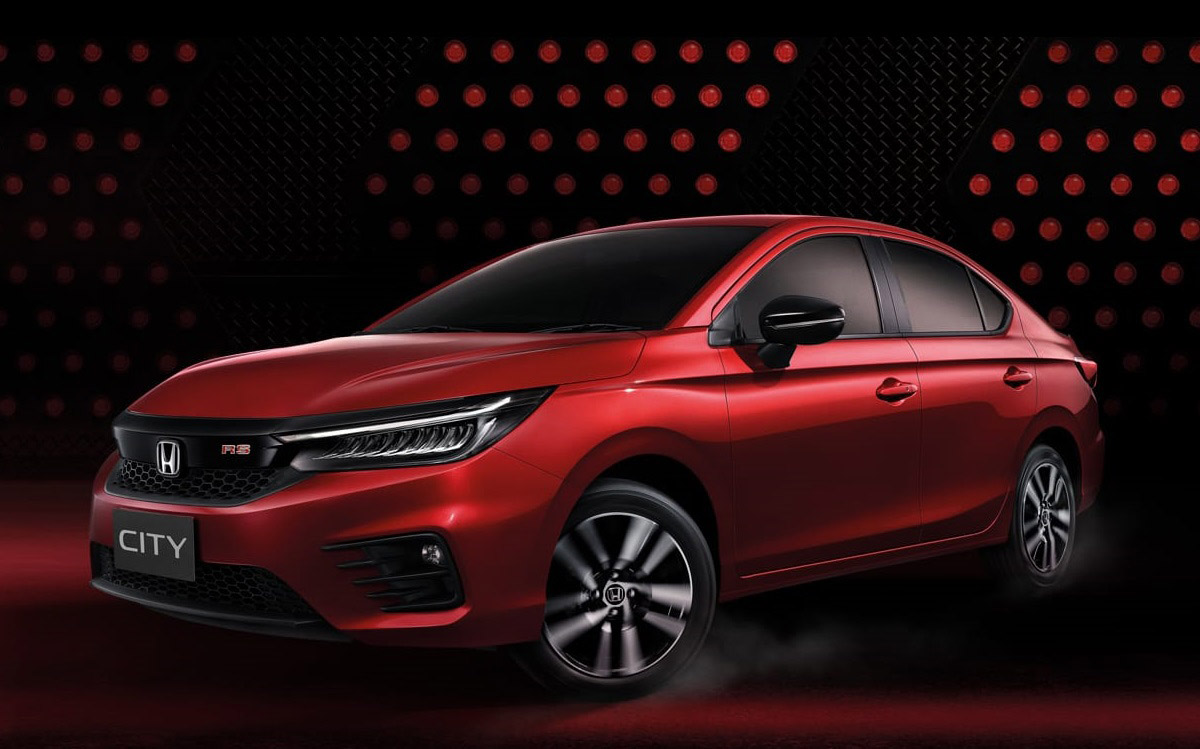 A unique inclusion will also be a G-meter, normally seen on sports cars and GTs. As on the outgoing City ZX, leather seats and a powered sunroof will be on offer too. Missing are features like wireless charging and cooled seats, what you get on some of the competition, that would have gone a long way.

Prices for the new 2020 City are likely to start at INR 10.4 lakh (ex-showroom) and go up to around INR 14.8 lakh at the top, still keeping it competitive.

PREVIOUS 08 Jun 2020
COVID-19: What Lies Ahead for the Automotive Industry in Nepal?