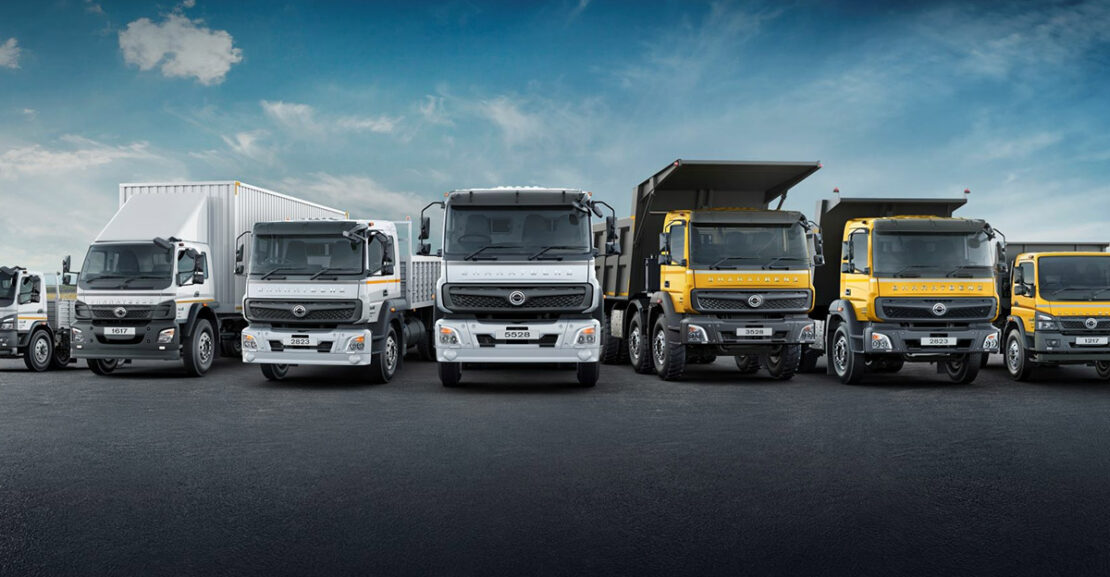 Daimler India Commercial Vehicles (DICV), Daimler’s commercial vehicle subsidiary in India, achieved a major milestone during the first quarter of 2020. Within eight years of the start of production in 2012, the company has sold more than 100,000 medium and heavy-duty BharatBenz trucks in India. This marks an unprecedented ramp-up in the world’s toughest commercial vehicle market.

Additionally, Daimler Buses has sold more than 4,500 BharatBenz buses in India since the start of operations in 2015. DICV recently also celebrated important export milestones. Since 2012, DICV has exported more than 30,000 vehicles under the brands BharatBenz, Mercedes-Benz, Freightliner and FUSO to more than 50 markets around the globe. Moreover, the company has exported 130 million parts to other plants within the production network of Daimler Trucks since 2014.