Hyundai Motor Group and Aurora Innovation Inc. announced that Hyundai Motor Company and Kia Motors Corporation have invested in Aurora to accelerate the development of autonomous vehicle technologies.  The move will strengthen the strategic partnership formed between the companies in 2018, under which Hyundai, Kia, and Aurora have been collaborating on self-driving technologies on Hyundai’s flagship fuel cell vehicle NEXO. With the new investment, the companies have agreed to expand research to a wide range of models and to build an optimal platform for Hyundai and Kia’s autonomous vehicles. 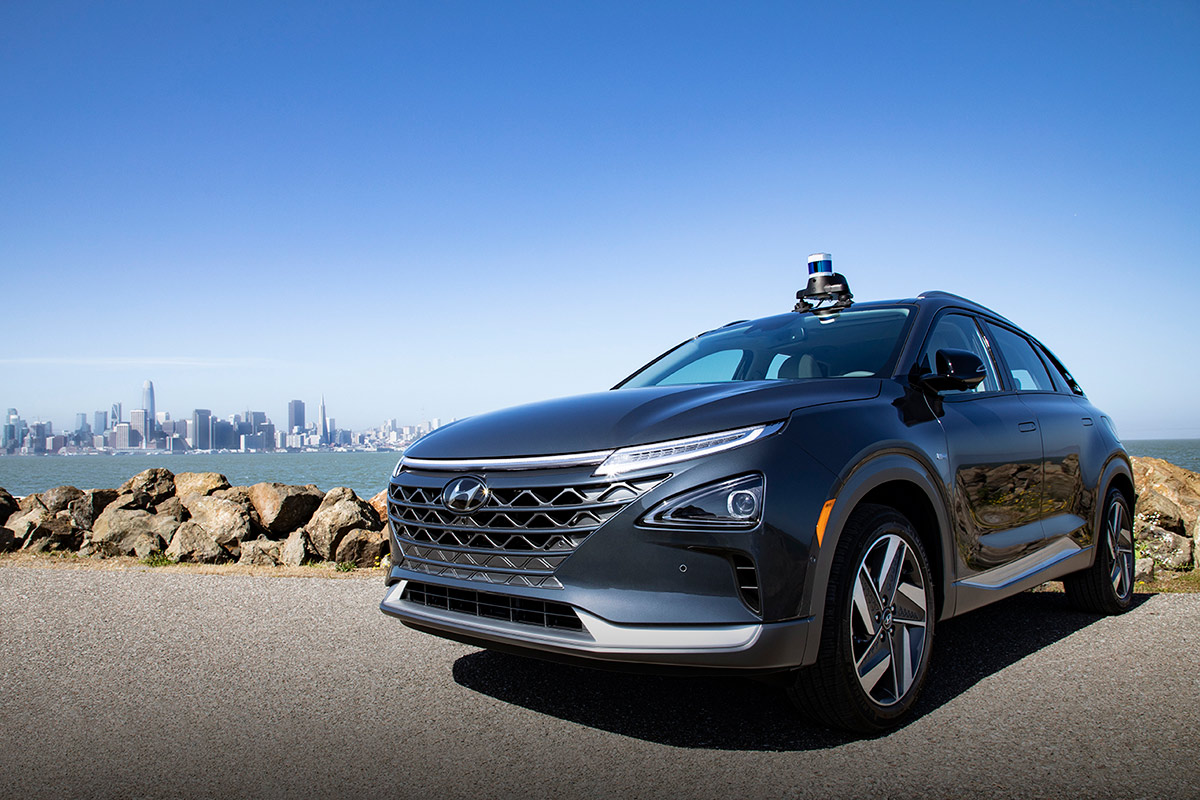 Since its establishment, Aurora has quickly secured its place as an industry leader in the development of self-driving technology. Its self-driving system, the Aurora Driver, comprises the lidar, radar, and cameras that perceive the world around it and the computer that runs the software modules, enabling it to make sense of the world and plan a safe path through it. With the integration of the Aurora Driver, Hyundai and Kia vehicles will enhance their ability to monitor, react, and adapt to different surroundings. 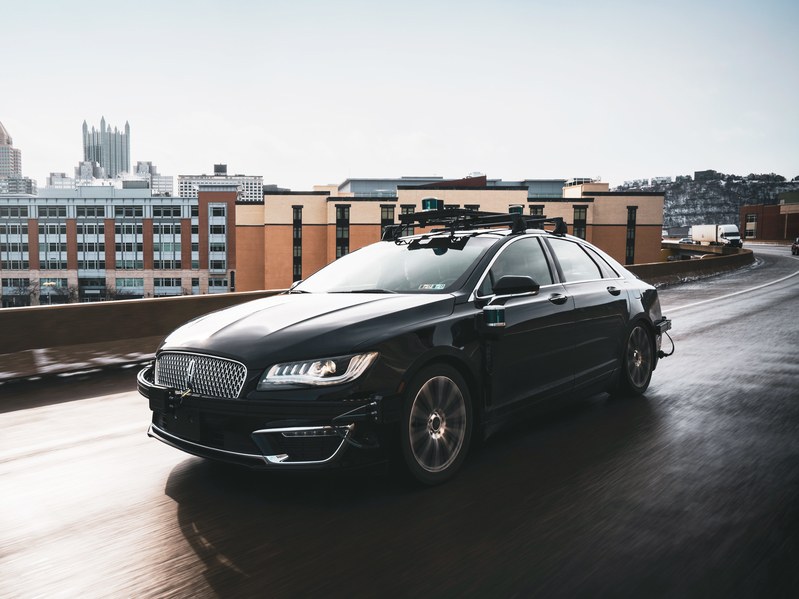 Hyundai and Kia’s partnership with Aurora is part of the Group’s ongoing efforts to lead the autonomous driving domain. In 2017, Hyundai’s Ioniq successfully demonstrated autonomous driving technologies in urban environments in Las Vegas at CES. Hyundai also presented a fleet of autonomous vehicles equipped with Level 4 technologies at the 2018 PyeongChang Winter Games. Hyundai Motor Group’s future mobility plans include commercialization of Level 4 autonomous vehicles by 2021 with the pilot launch of a fleet of autonomous robot-taxis in smart cities. By overcoming current limitations on automobiles and drivers, the Group will enrich the lives of its customers and deliver true ‘Freedom in Mobility.’

NEXT 15 Jun 2019
Škoda Mountiaq Concept is a Call To Adventure!