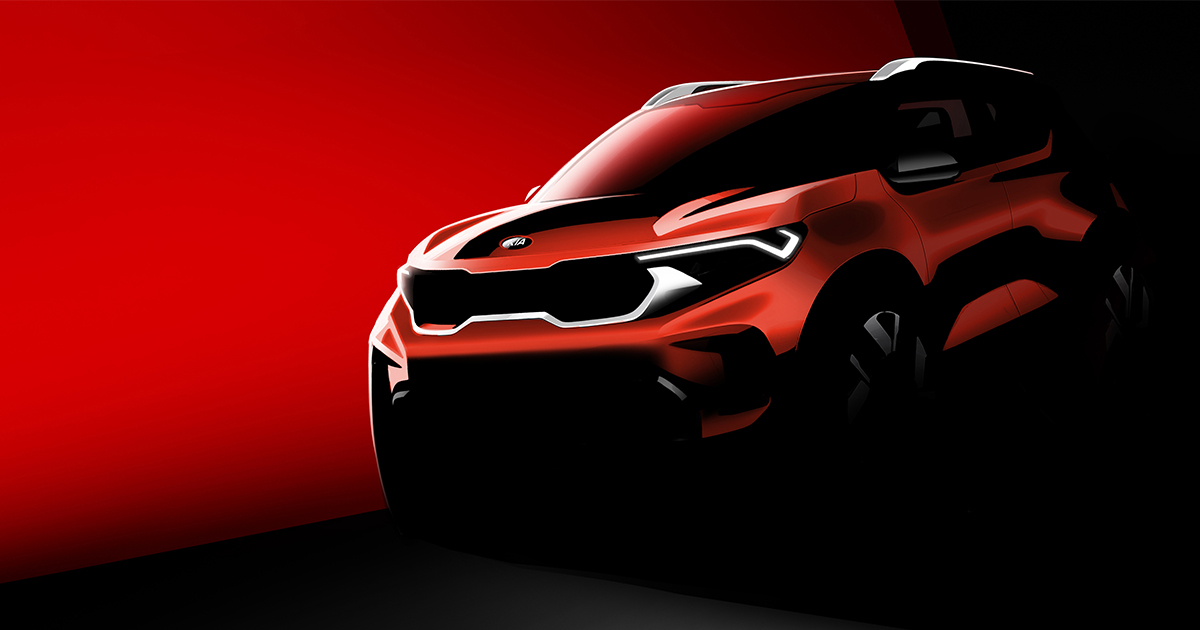 Kia Motors India has revealed the first official rendering of the new production-ready Kia Sonet compact SUV. The Sonet concept was unveiled for the first time at the 2020 Delhi Auto Expo to widespread acclaim, thanks to its fresh exterior design. With a new image released today, the Sonet aims to set new design benchmarks and inject a new dynamism in the compact SUV segment when it is revealed later this summer. Kia’s rendering of the Sonet emphasizes the brand’s dynamic DNA, merging emotive design with a premium and youthful appeal to create a strong on-road presence. 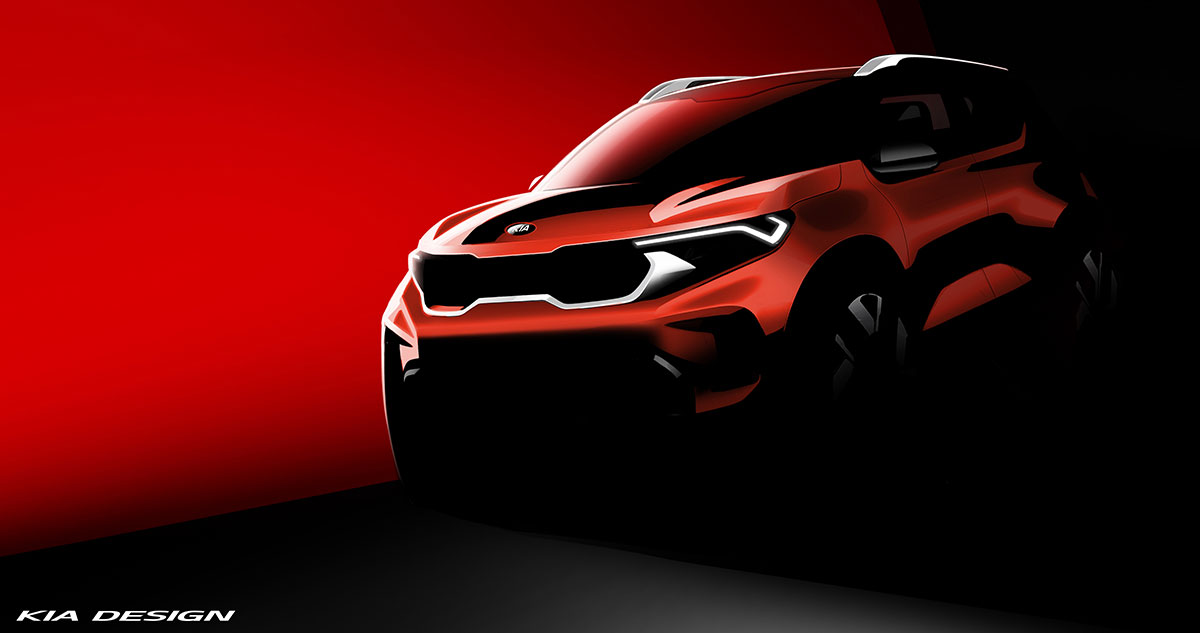 The bold design of the compact SUV combines Kia’s signature design traits, such as the prominent ‘tiger-nose’ grille, with a three-dimensional ‘stepwell’ geometric grille mesh for a strong visual impression. Its aggressive stance indicates its rugged appeal while showcasing the car’s India-inspired influences in Kia’s signature grille. The Sonet will be the second ‘made in India’ car from Kia and will make its global premiere shortly, followed by its market debut in India during the upcoming festive season. The new Kia Sonet is targeted at a younger generation who are tech-savvy, aspirational, and socially connected.