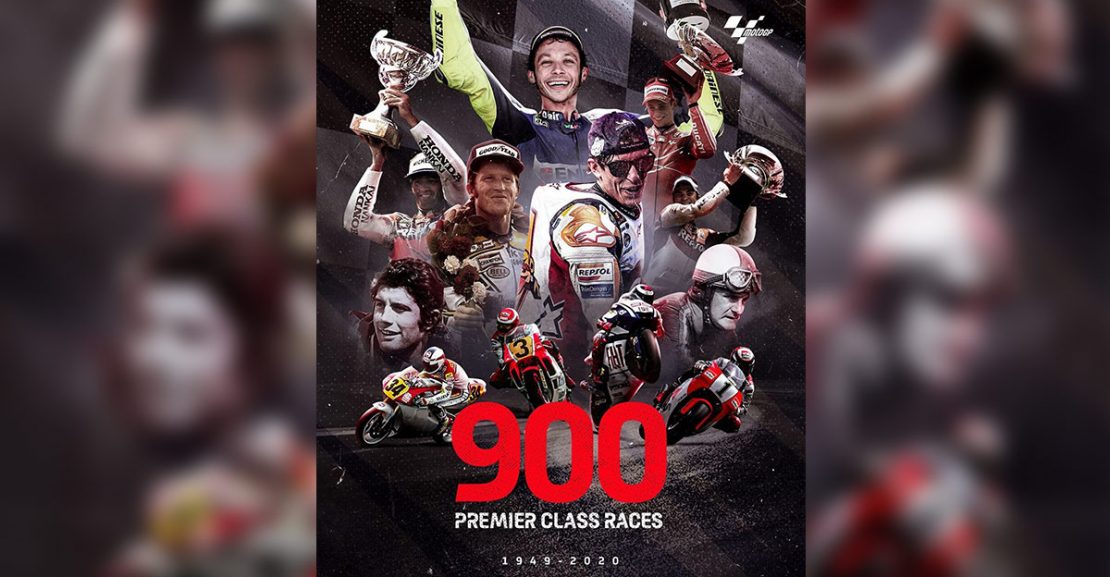 This evening, the BMW M Grand Prix of Styria will host a magnificent milestone in motorcycle Grand Prix racing: the 900th premier class race. 71 years ago, the Isle of Man TT hosted the first ever 500cc GP that was won by Harold Daniell riding a factory Norton. The 899th race was won by Andrea Dovizioso, riding a factory Ducati in the Austrian hills.

A total of 111 different riders have stood on the top step of the podium in the premier class to date. Monster Energy Yamaha MotoGP’s Valentino Rossi has the most wins with 89, followed by 15-time World Champion Giacomo Agostini (68), reigning World Champion and Repsol Honda Team’s Marc Marquez (56), Mick Doohan (54) and Jorge Lorenzo (47). These five multiple World Champions have around 35% of the 899 premier class wins between them – five of the sport’s greats.

In terms of premier class podiums, a total of 269 different riders have sprayed the bubbly. Again, Rossi holds the most rostrum finishes in the premier class with 199. He’s followed by former teammate and rival Lorenzo (114), who in turn sits two ahead of his career-long rival Dani Pedrosa (112). From one Repsol Honda legend to two others: Marc Marquez and Doohan sit on 95 premier class podiums each – the number 93 will be hoping he can add to that in 2020. 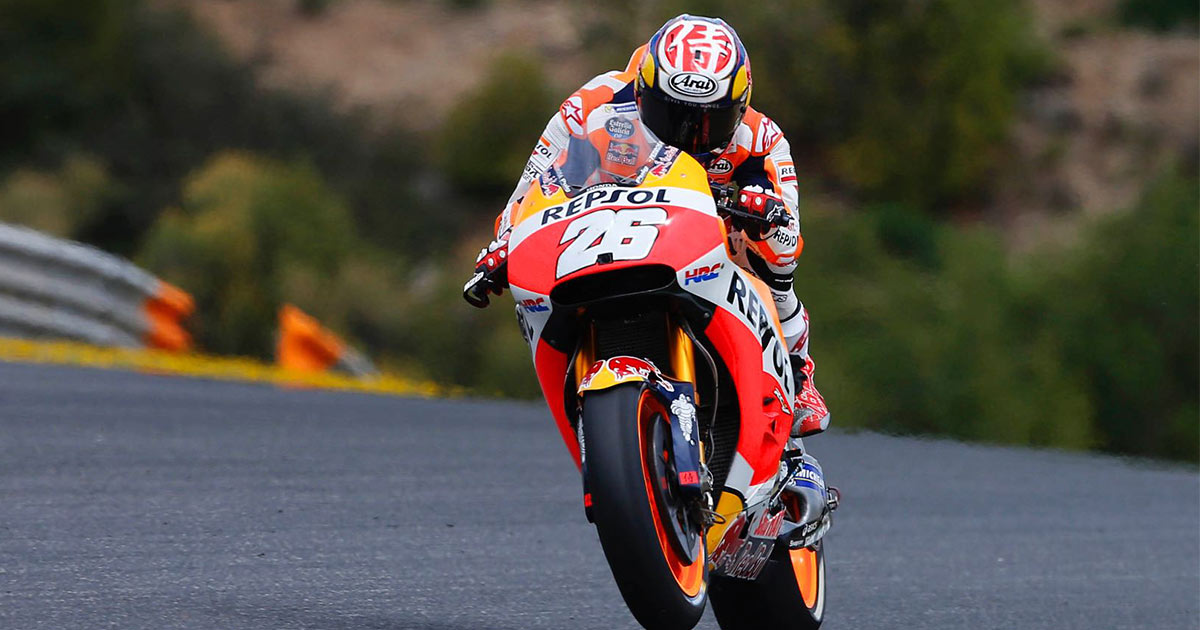 The most successful manufacturer in the past 71 years of premier class competition? Honda. The Japanese giants have claimed 309 wins, with their closest challenger in this department being Yamaha who currently have 231 victory trophies in the cabinet. MV Agusta have 139 wins, with Suzuki closing in on the ton with 93. And, after Dovizioso’s third Austrian GP win, Ducati moved onto 50 premier class wins. 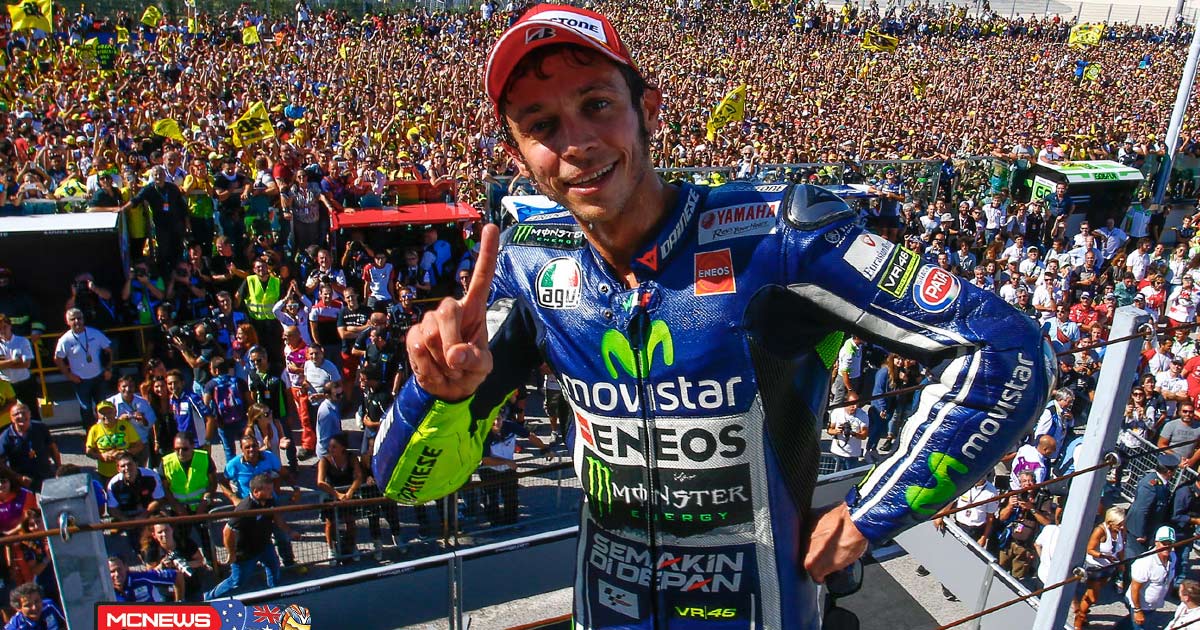 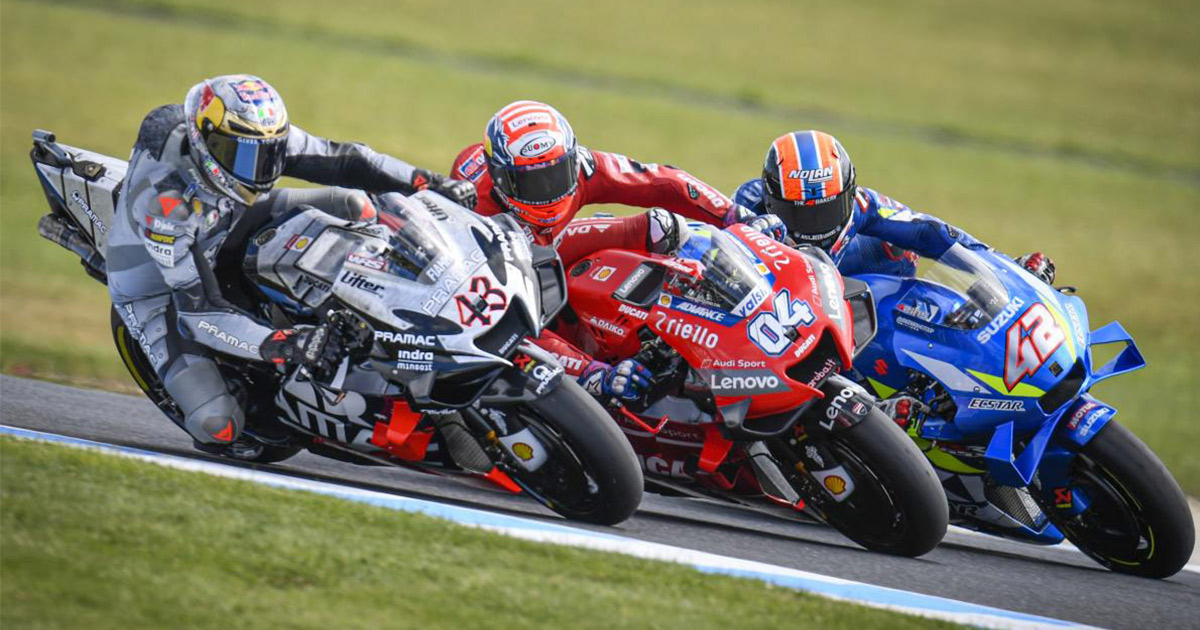 If 2020 is anything to go by, the 900th premier class race is going to be something very special. Is another Championship twist in store? Will Ducati’s Red Bull Ring dominance finally end? Find out at 05.45 P.M. when the start lights go out and the roar of MotoGP machines will fill the Styrian air.