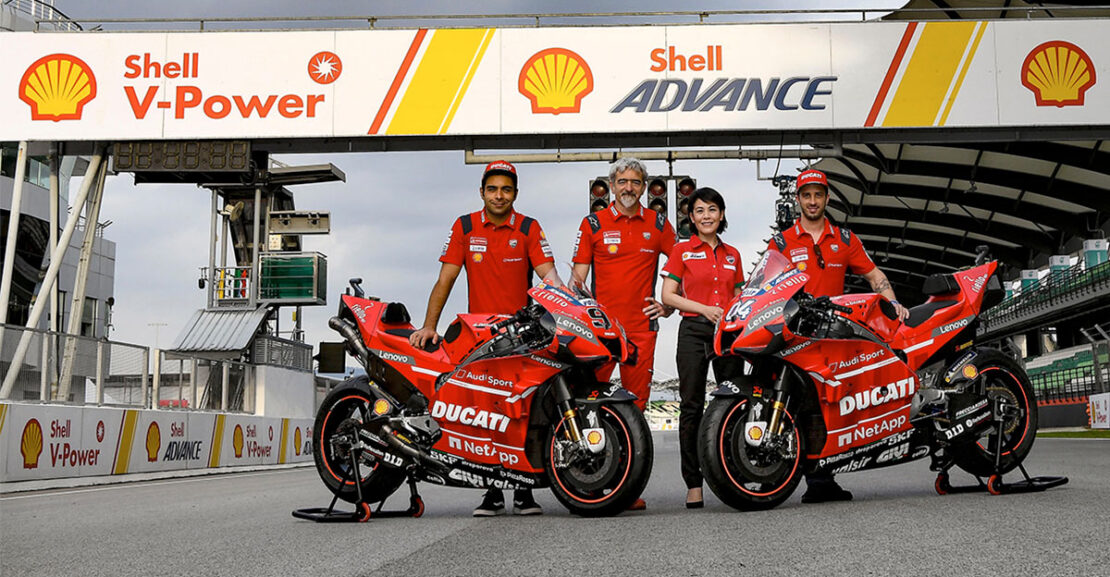 Shell and Ducati have announced an extension of their technical partnership. The iconic partnership has run for over 20 years, starting in 1999 at the World Superbike Championship before expanding into MotoGP when Ducati joined the series in 2003. 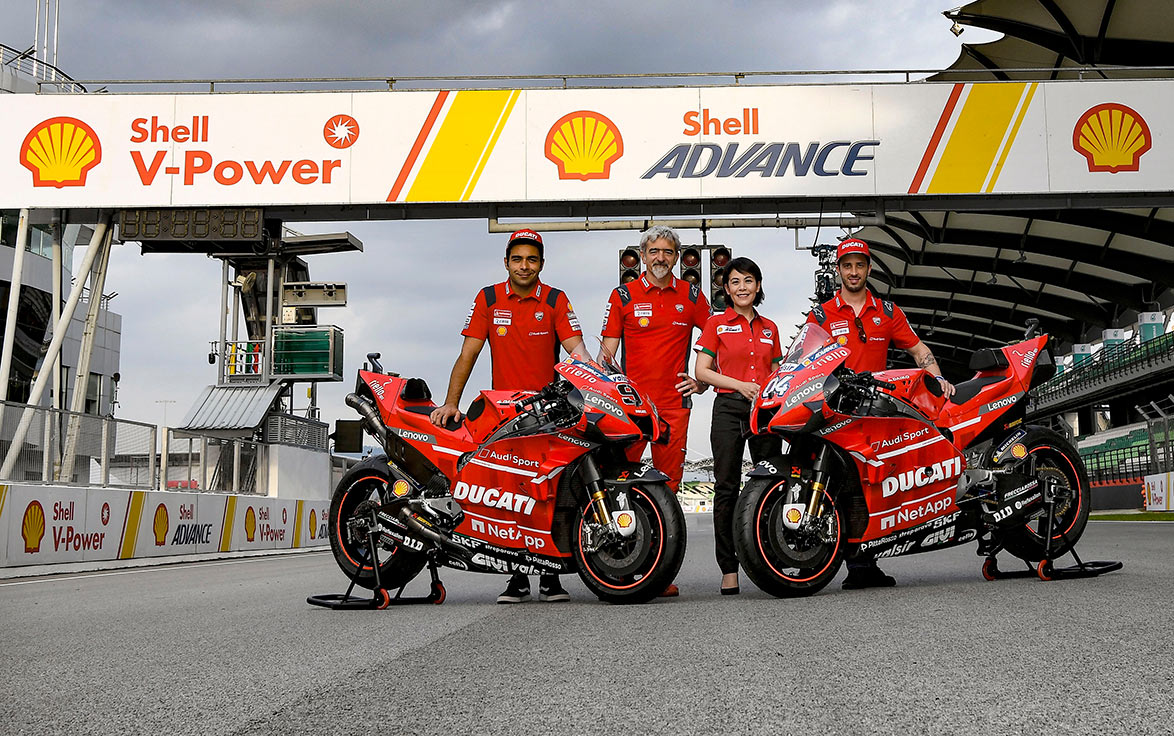 The Technical Partnership between the two world-renowned brands has not only seen major success on the racetrack but also away from the track with Ducati also choosing Shell Advance motorcycle oil and Shell V-Power fuel for every Ducati road bike that leaves its factory in Bologna, Italy.

From the outset of the partnership, the famously powerful Desmosedici GP racing bikes of Ducati Corse have used Shell Advance Engine Oil. For the last four years, a bespoke blend of Shell Advance with Shell’s proprietary PurePlus Technology has powered Ducati. Designed for the fast-paced action on the MotoGP racetrack, where tenths of seconds separate the frontrunners in the field, Shell Advance is formulated carefully to help maximize the performance of the four-stroke engine within the Desmosedici GP. It is also crucial to engine reliability over the 19 race-long season, with learnings from the track incorporated into the development of the Shell Advance motorcycle oils and Shell V-Power performance fuels used by road bikers around the world. 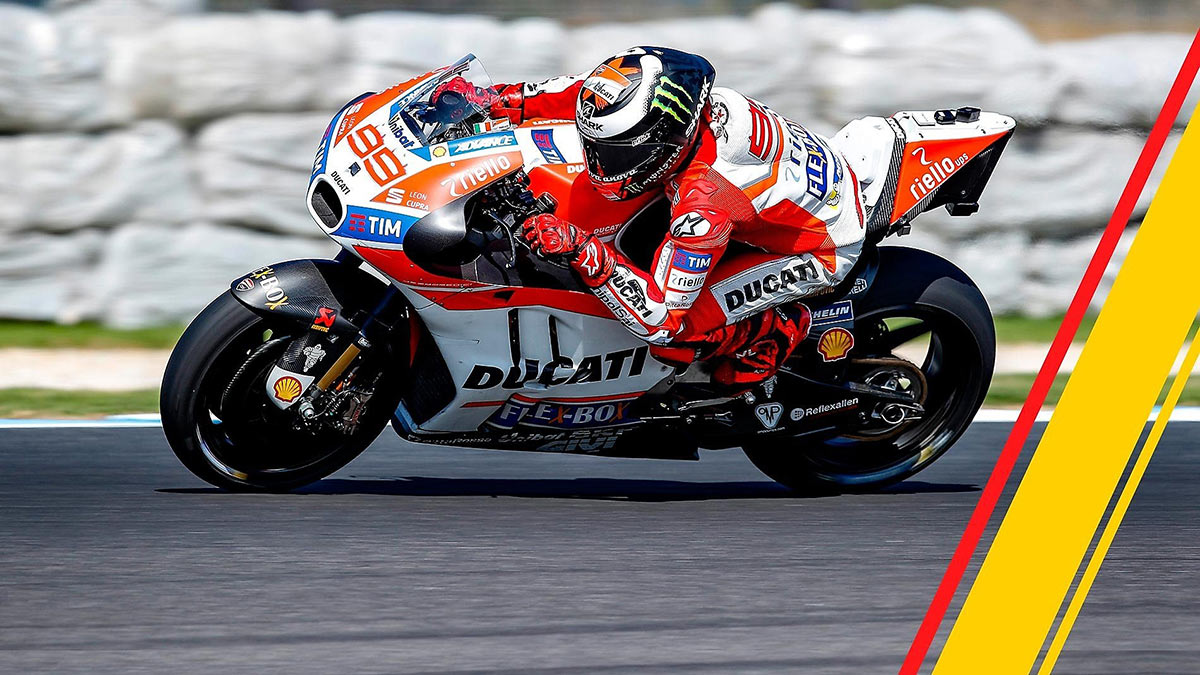 Since the relationship began in 1999, the Ducatisti have celebrated over 200 race wins and seven Riders’ titles in the Moto GP World Championship and the World Superbike Championship, all powered by Shell’s bespoke race formulations. This solidifies this partnership as one of the most formidable and enduring in the history of premier motorcycle racing.

Shell Advance is bred from the knowledge that the road can be an unpredictable place. The vital learnings gained by Shell and Ducati on the track are applied to the road, providing riders’ engines with the complete protection required to allow them to outride any challenge that is thrown at them.