Speaking at the company’s 74th Annual General Meeting, Tata Group Chairman N Chandrasekaran confirmed that Tata Motors will launch four new electric vehicles including the Altroz, Nexon and the Tiago facelift in the next eighteen months. Tata Motors currently has the Tigor EV in its portfolio, but it is only available for commercial buyers in India. The Tigor EV uses a 16.2 kWh battery pack and has an ARAI-tested range of 140km. 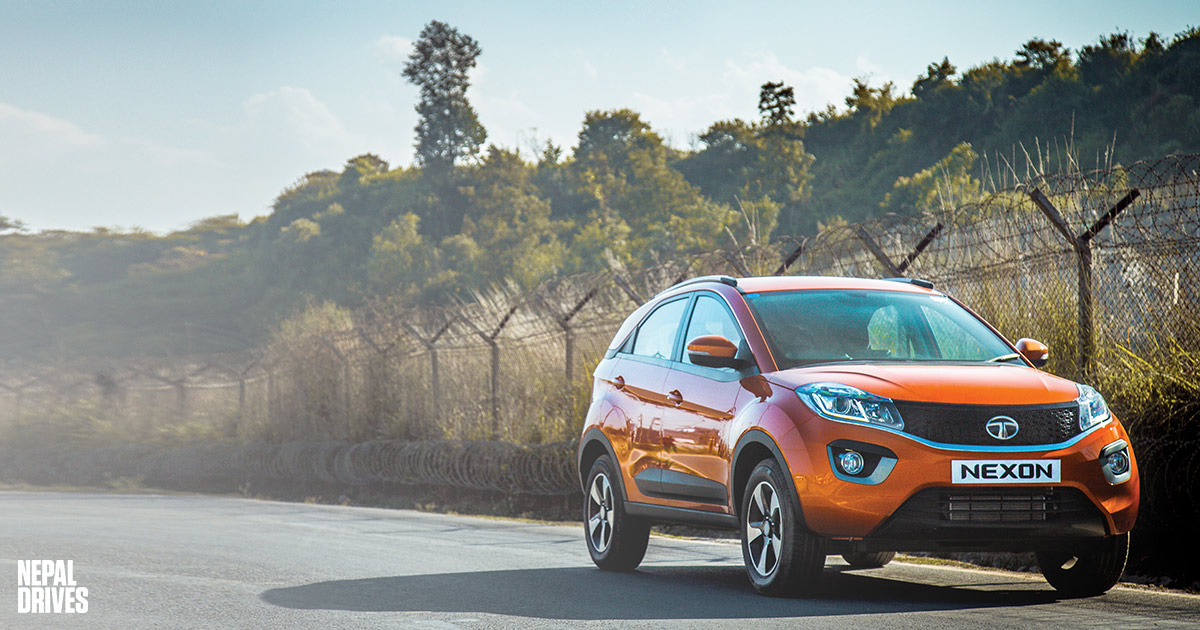 The electric Nexon SUV is expected to be launched sometime in the later part of next year. The Nexon range is also due for a facelift in 2020. The Nexon EV is likely to feature a lithium-ion battery pack. The Nexon EV will be rival the Mahindra XUV300 electric which is also currently under development with a launch timeline of 2020.