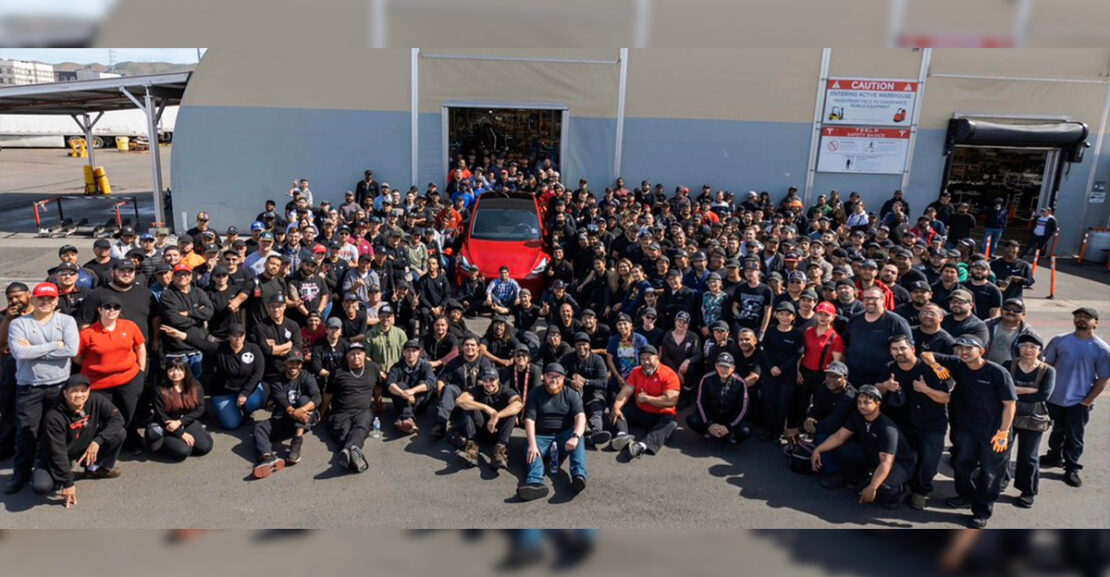 Tesla CEO Elon Musk has revealed that the electric car manufacturer has produced its one-millionth car. Elon Musk announced that Tesla produced its 1 millionth car and released a picture of the car, a Model Y, and the team who made it. The Model Y, revealed in March 2019, is currently Tesla’s newest model on sale in global markets and is the entry point to the EV maker’s SUV line-up. 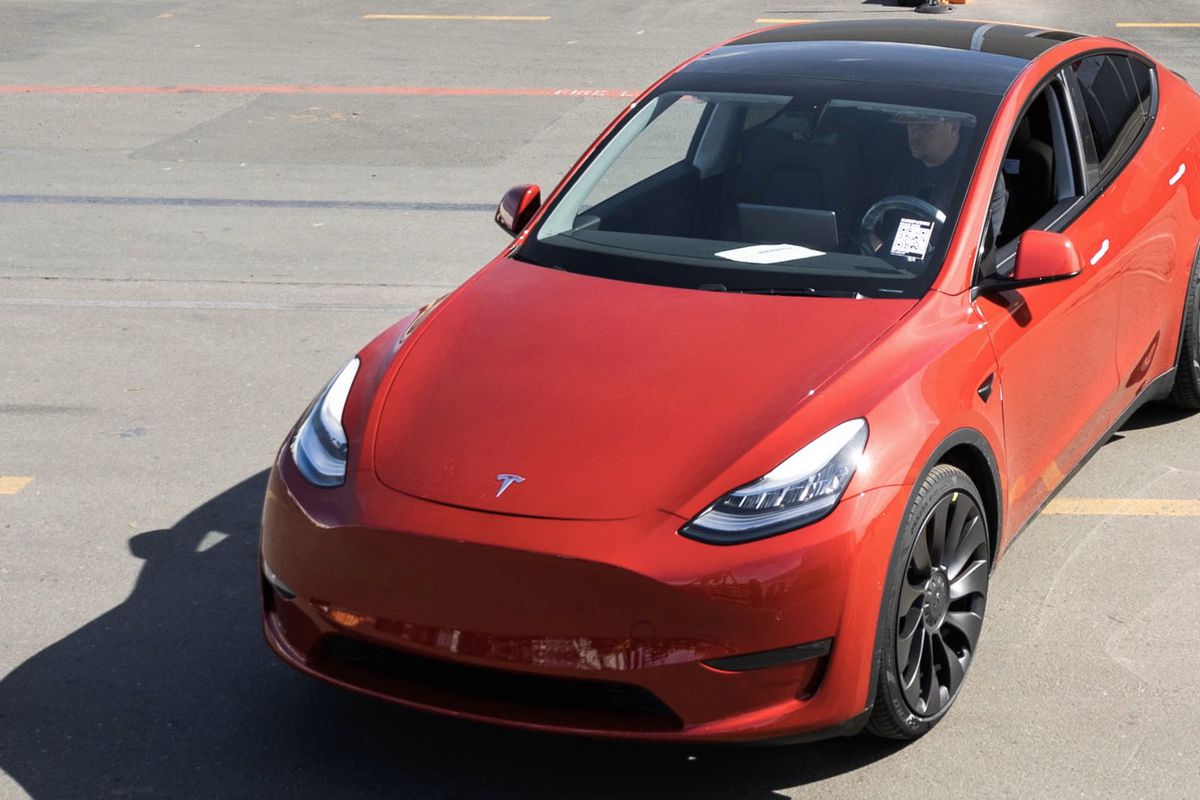 No other automaker has achieved that kind of volume when it comes to producing long-range electric passenger cars. The new milestone also points to significant production achieved through the first quarter of 2020. Late last year, Tesla revealed its all-new electric pick-up, the Cybertruck, to the public, but the model will only enter production next year. The carmaker also has plans to introduce a new Roadster to its international line-up which comprises the Model 3 and Model S sedans, along with the Model X SUV.