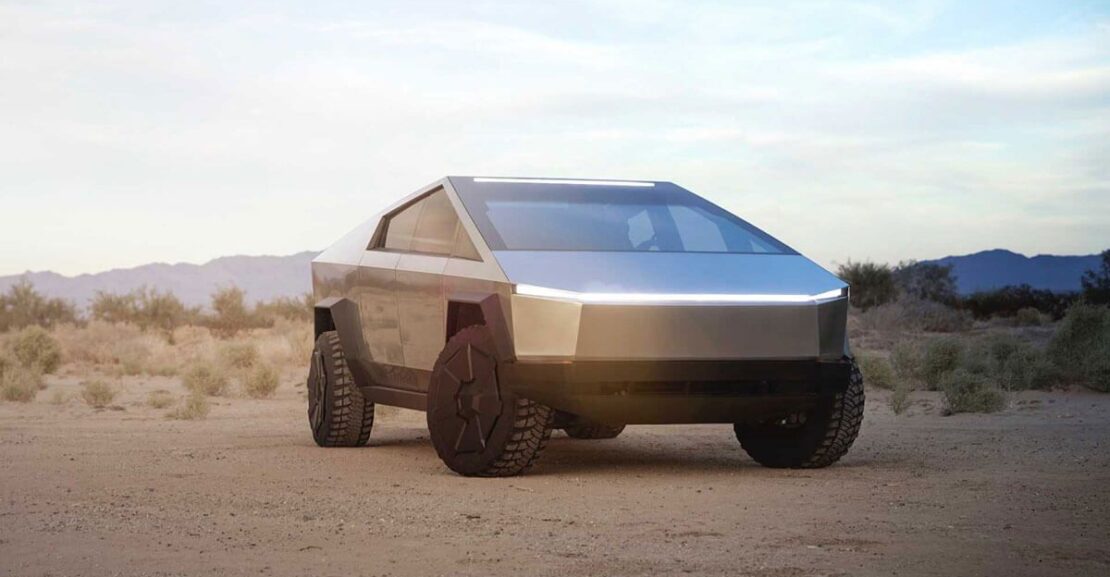 Tesla Unveils Cybertruck: The Pick Up Truck Of The Future

After months of speculation and hype, Tesla has finally unveiled the Blade Runner-inspired “Cybertruck”. The all-electric pick-up truck is Tesla’s sixth electric vehicle. The Cybertruck was unveiled at an event at Tesla’s design studio which shares the same property as the SpaceX headquarters.

The Cybertruck looks, unlike anything that has ever been seen in the automotive world. With a jarring pyramid shape made entirely out of 30x cold-rolled stainless steel, it looks more like a space tank than a truck. During the event, different objects were lodged at the truck with nary a scratch. There was that moment when designer Franz Von Holzhausen threw a metal ball to the truck and shattered the window. The ball didn’t make it through the bullet-proof glass. The futuristic pick-up can seat up to six passengers. The truck has all the fixings including dual-motor all-wheel drive, cameras around the car and the ability to park itself. 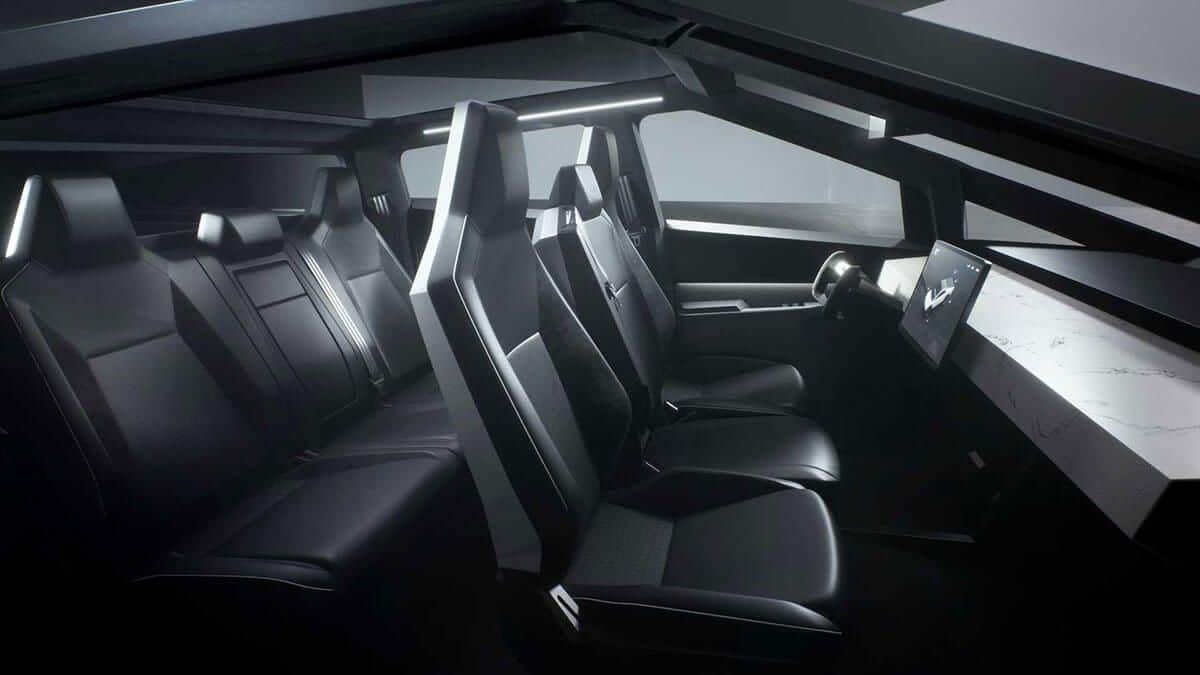 The truck has a towing capacity of 14,000 lbs (6350 kg), has 110v/220v on-board outlets, full-self driving and auto-park among other features. The Cybertruck rides on an adaptive air suspension setup that can give the truck as much as 16 inches (406 mm) of ground clearance. Musk says there will be three versions of the Cybertruck, which people can order now, starting at roughly the same price as the Model 3, at $US39,990.