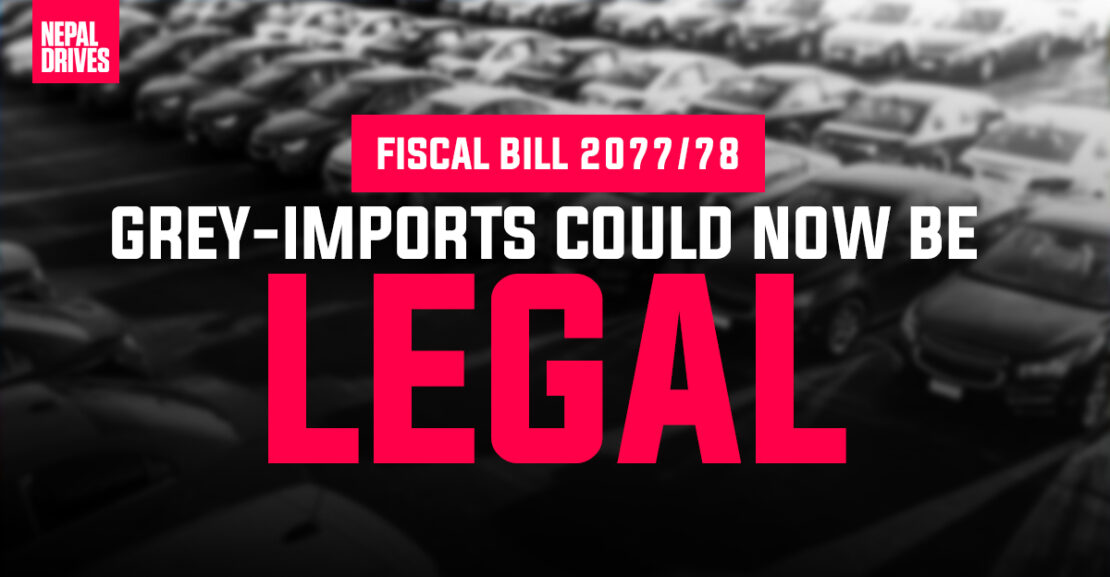 The government has made an arrangement to exempt the vehicles that have been imported illegally at the customs by paying a fine of 30%. As per the upcoming Fiscal Bill, new vehicles purchased from the manufacturing company or its authorised distributor will now be allowed to sell in the Nepalese market even if there is no authorised distributor in the country.

Even though Article 12 (a) of Schedule 1 to the Customs Tariff of the Bill states that only the authorized dealer in Nepal can import new vehicles or means of transportation purchased from the manufacturing company or its official dealer.

However, according to the new provision (e), if the vehicle or means of transportation is imported in violation of the condition mentioned in the same clause (a), provision has been made to pass the vehicle by imposing a fine of thirty percent of the value of such vehicles.

The new provision has now established a legal route to import these vehicles after paying a fine.

NEXT 31 May 2020
VW Nivus SUV Coupe Revealed For Brazil