While we were waiting for Royal Enfield to announce the launch of the 650 twins, the Indian manufacturer surprised us by unveiling one of its most ambitious concept yet, the Concept KX,  at the ongoing 2018 EICMA Show being held in Milan, Italy. 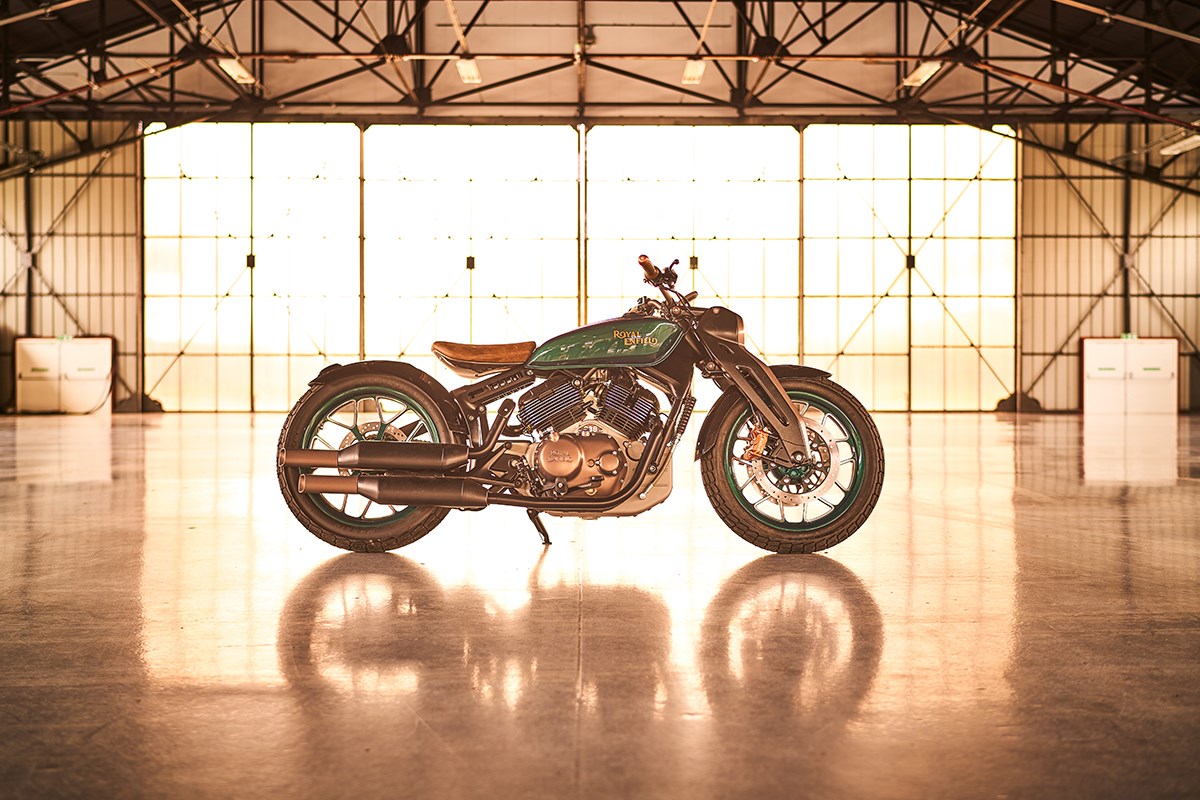 The Concept KX bobber is a modern day reincarnation of the iconic 1938 Royal Enfield KX. Royal Enfield says the project was started to show the talents of their design team who developed the whole bike in six months from scratch. 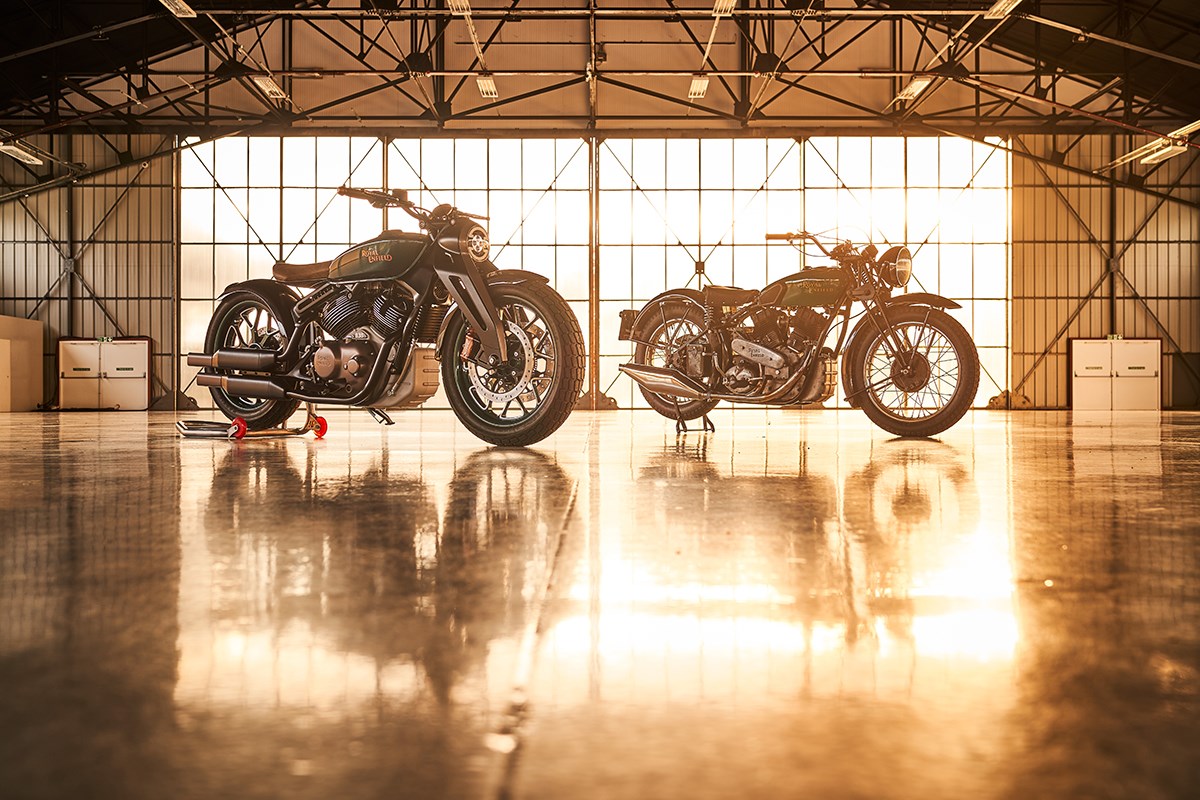 The Concept KX follows the same design language as seen on the vintage machine, However, it does get modern elements like LED lighting, all-digital console, traditional cantilevered saddle, twin disc brakes, girder fork, and alloy wheels. In what is believed to be a world first, the Concept KX also has a single-sided softail rear-end. 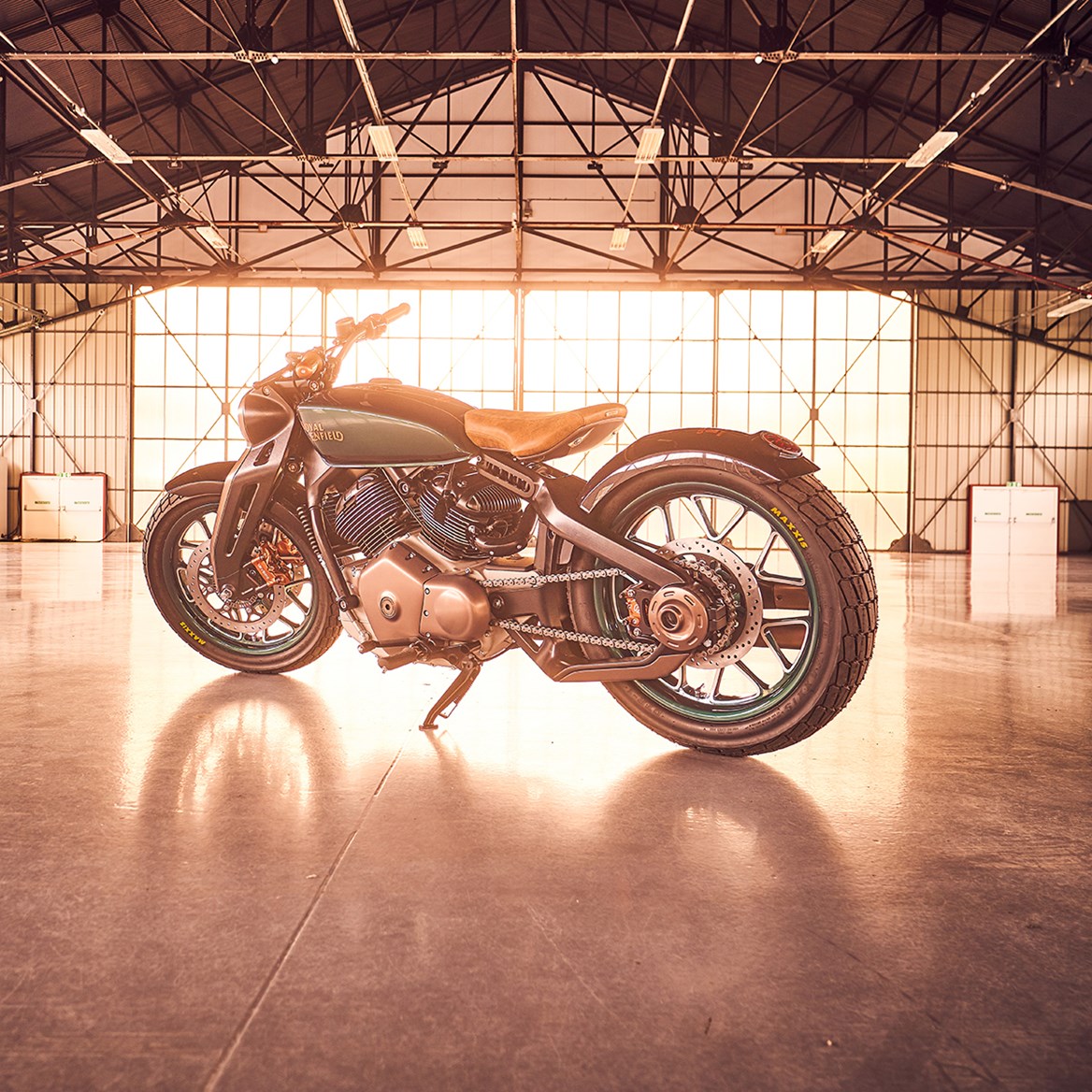 While the original KX was an air-cooled, v-twin with a monstrous 1140cc displacement, the ‘838’ engine badge on the new concept hints it’s an 838cc, liquid-cooled unit. Also, the company hasn’t shared any details about the new motor.

Royal Enfield says the Concept KX is not going to see the production line anytime soon.