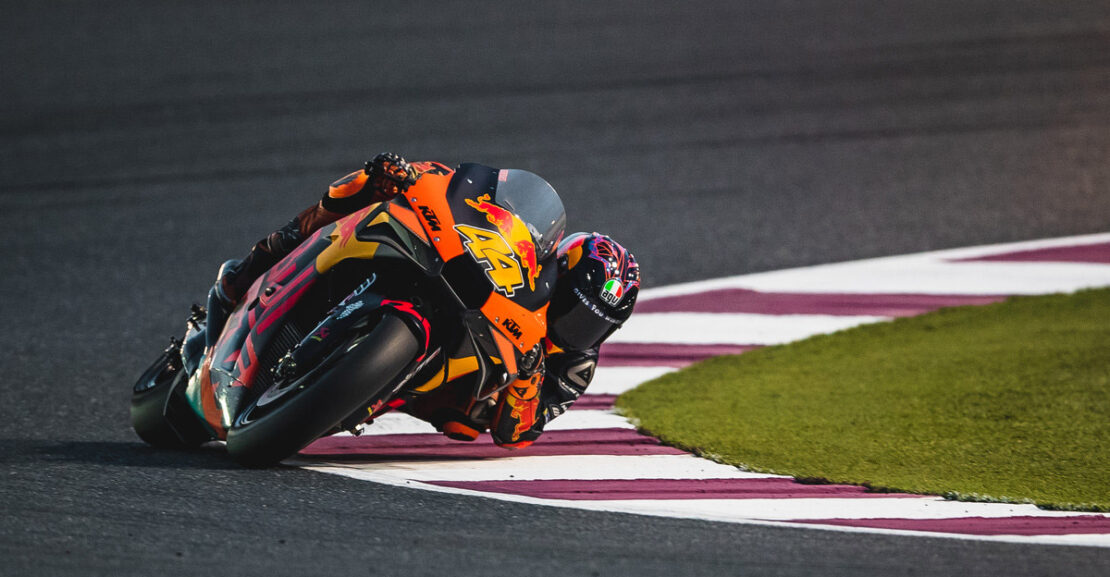 Pol Espargaro has officially signed with HRC for 2021 and 2022. The former Moto2 World Champion will partner Repsol Honda Team’s Marc Marquez in an all-star Spanish line-up. When KTM announced their 2021 line-up in June, the notable omission from their four riders was Espargaro, bringing to an end the four-year relationship between Espargaro and the Austrian factory. 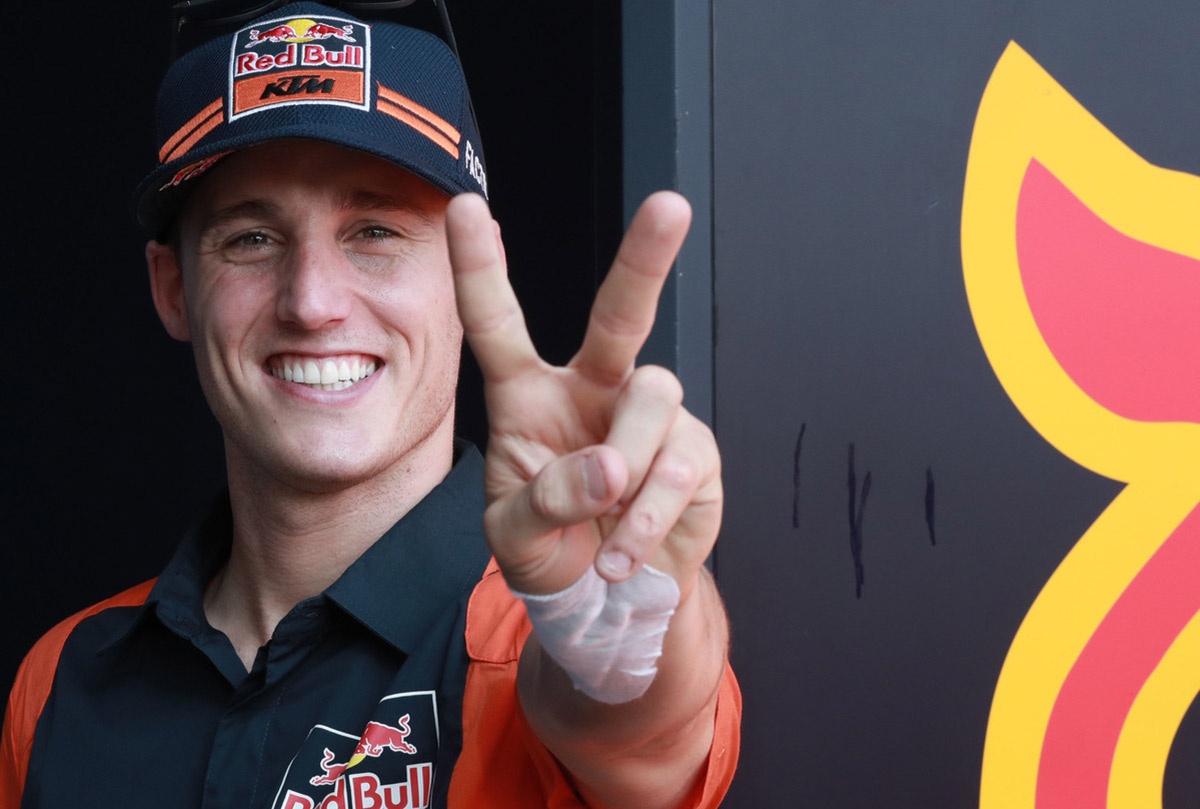 Now, the rumours have finally been confirmed with HRC’s press release on Monday morning saying the following:”Honda Racing Corporation are pleased to announce the signing of Pol Espargaro,” read the statement. “The former Moto2 World Champion will join the Repsol Honda Team on a two-year contract. He will join eight-time World Champion Marc Marquez aboard the Honda RC213V. Espargaro is one of the most experienced riders on the grid, having raced in the World Championship since 2006 and with 104 premier class Grands Prix contested.” 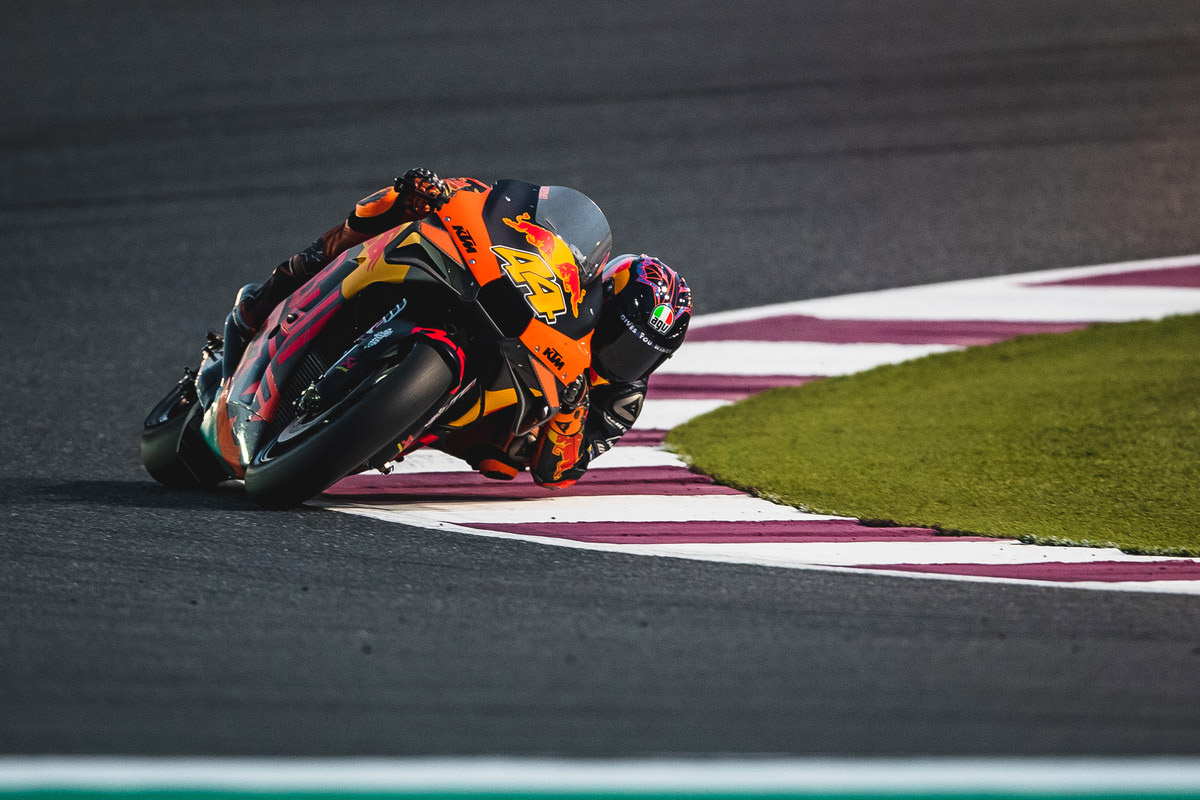 Repsol Honda Team’s Alex Marquez will move into the LCR Honda squad from next year onwards after Pol Espargaro was confirmed as a Repsol Honda rider for 2021. The 24-year-old’s move into Honda’s satellite team also confirms Cal Crutchlow’s exit from Lucio Cecchinello’s garage after six years with the Japanese manufacturer.