2019 Qatar MotoGP: Yamaha, Ducati, Honda to battle it out in the epic desert encounter 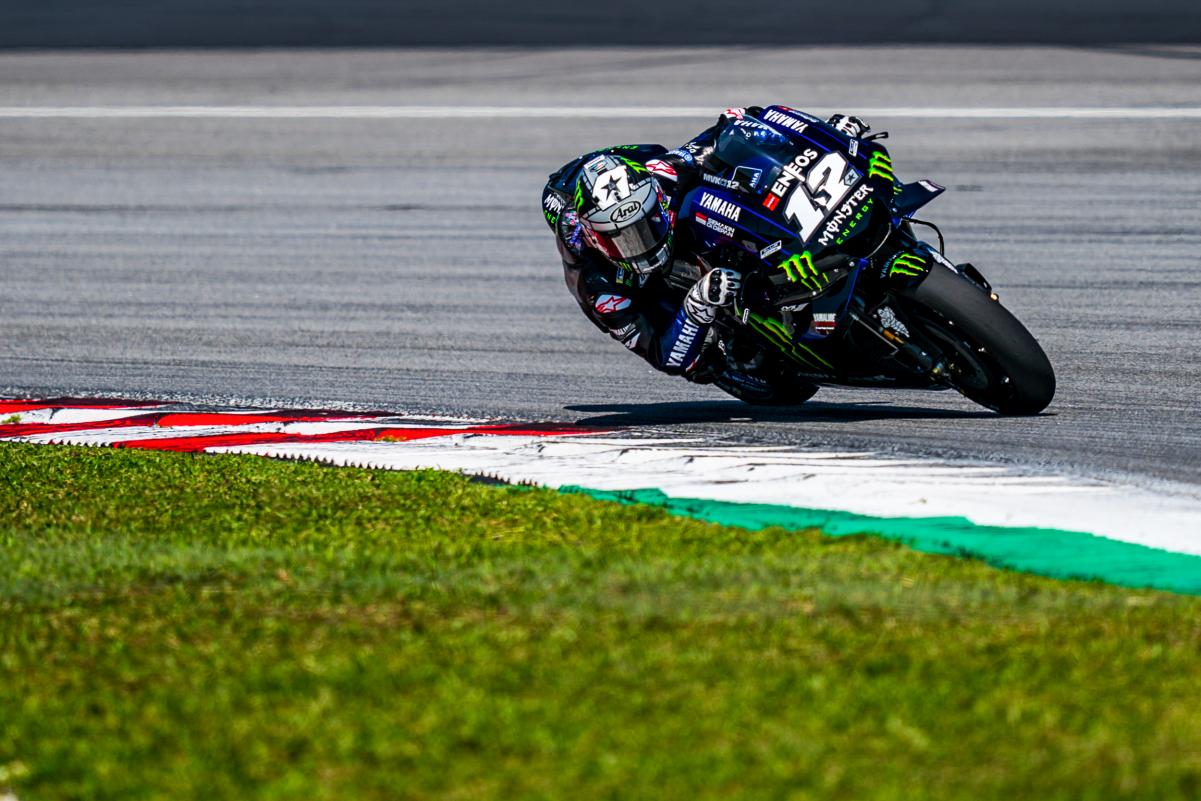 The first qualifying session of the year didn’t disappoint, but it was a game to follow as Danilo Petrucci (Mission Winnow Ducati) led Marquez and a host of other riders onto the first flying lap, with the bunch all backing out after the first corner. 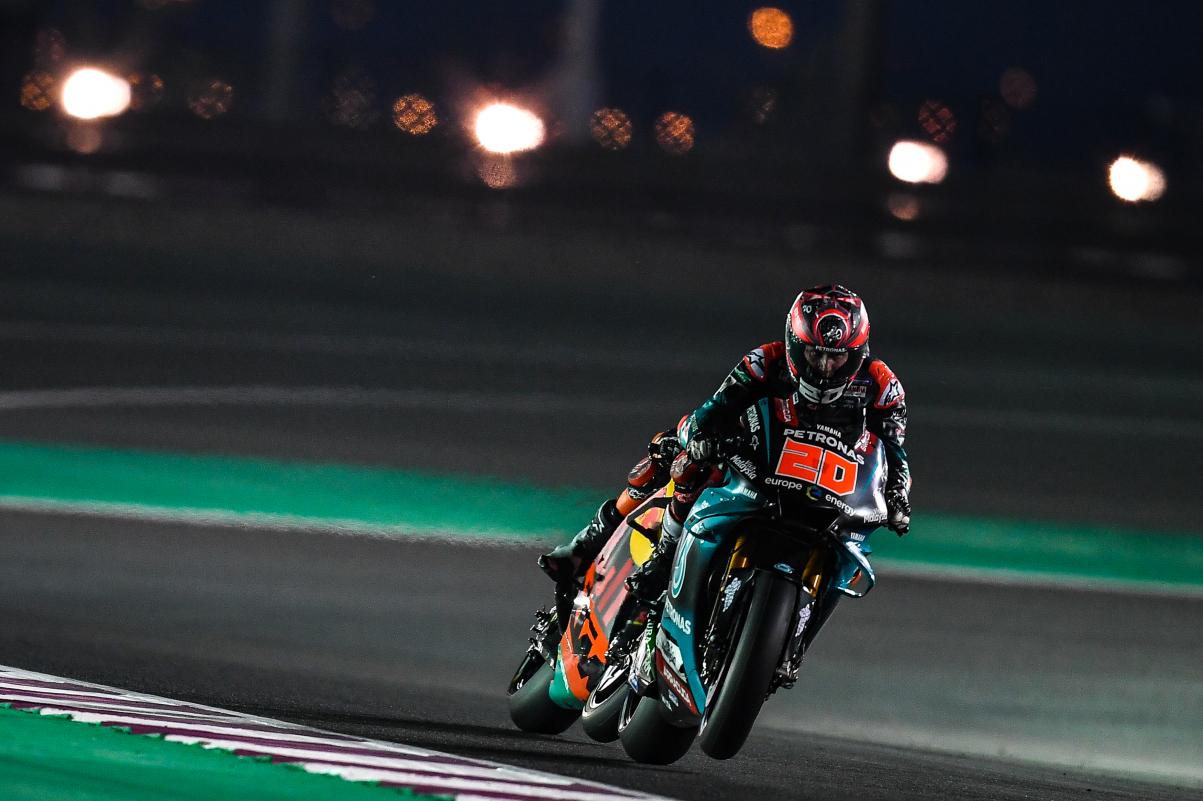 One rider who didn’t sacrifice his opening lap though was Fabio Quartararo (Petronas Yamaha SRT) as the rookie shot to the top of the times, only to be beaten almost immediately by Q1 graduate Takaaki Nakagami (LCR Honda Idemitsu). Viñales led the troops back out for their second runs and the Yamaha rider moved the goalposts once more. 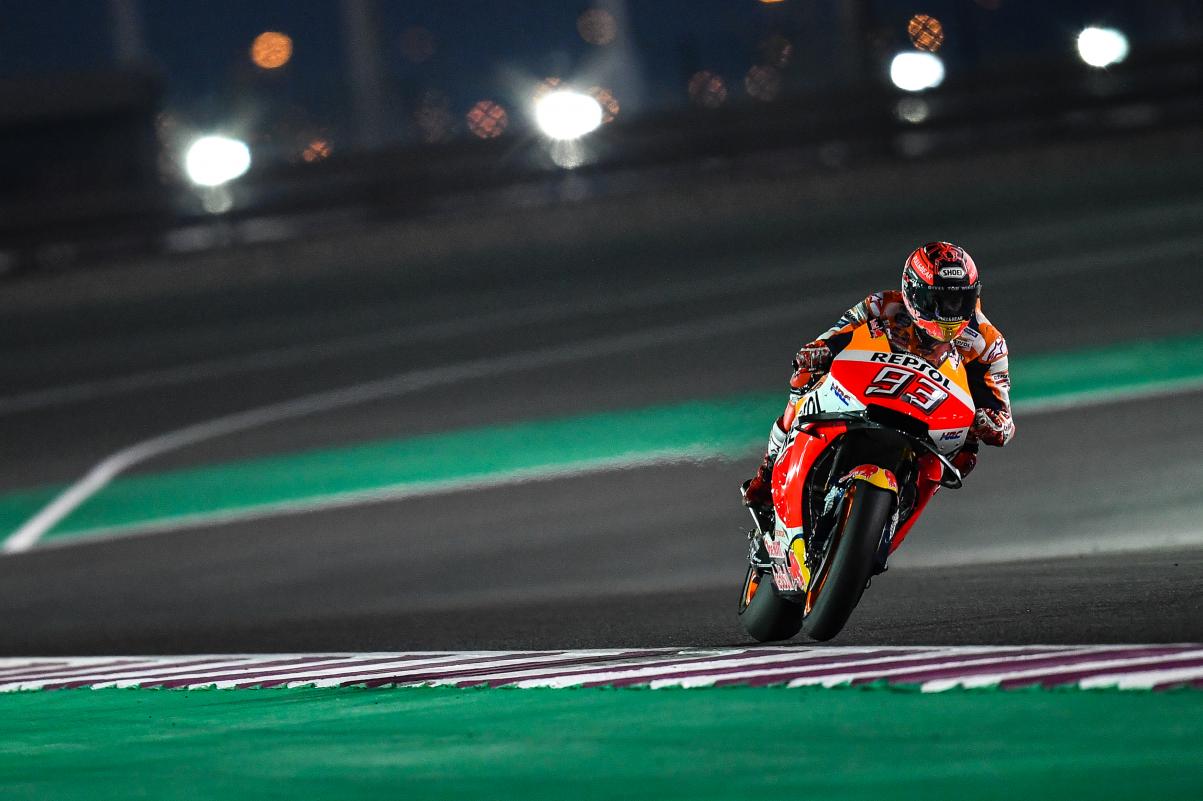 Marc Marquez, the reigning World Champion was able to snatch P3 from Miller as he and ‘Petrux’ fired past the finish line in tandem, 0.001 was the gap to Dovi as Miller misses out on a front row start by 0.064. 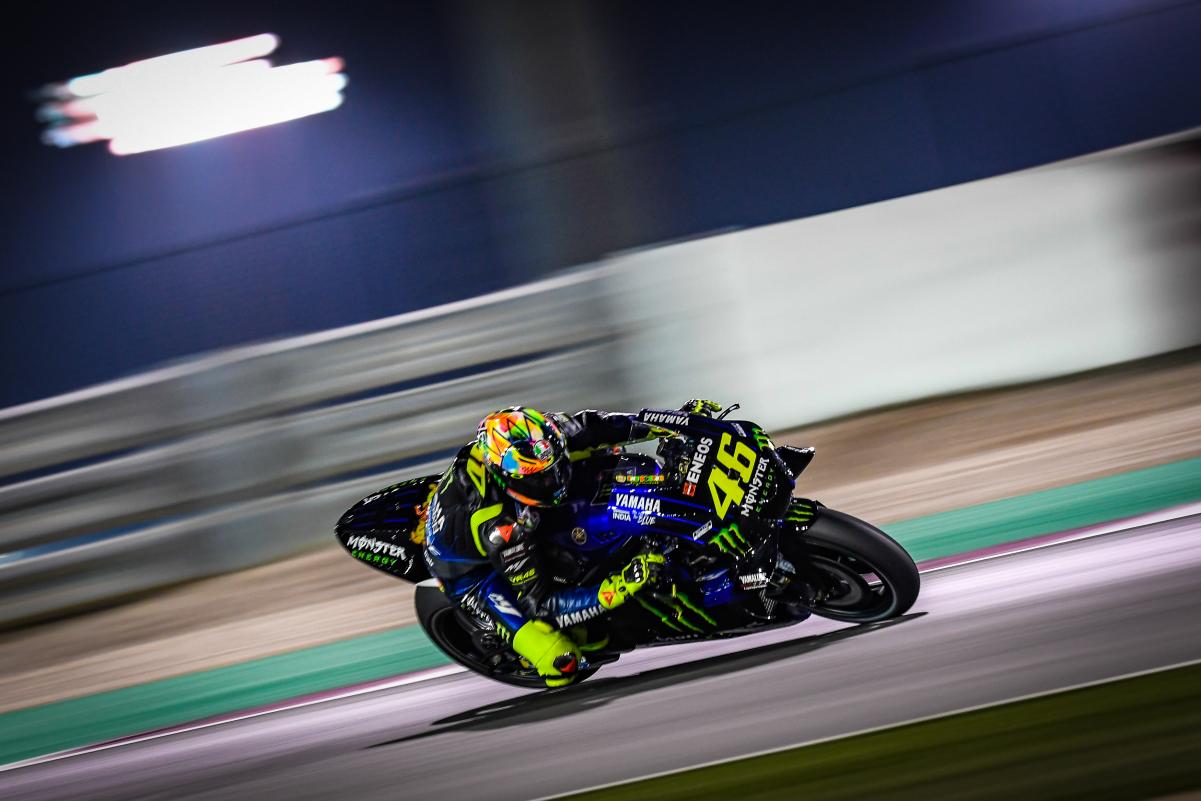 Valentino Rossi (Monster Energy Yamaha MotoGP) and fellow multiple World Champion Jorge Lorenzo (Repsol Honda Team) will line up in P14 and P15 respectively. A huge battle is on their hands if they are going to challenge for a large point haul. 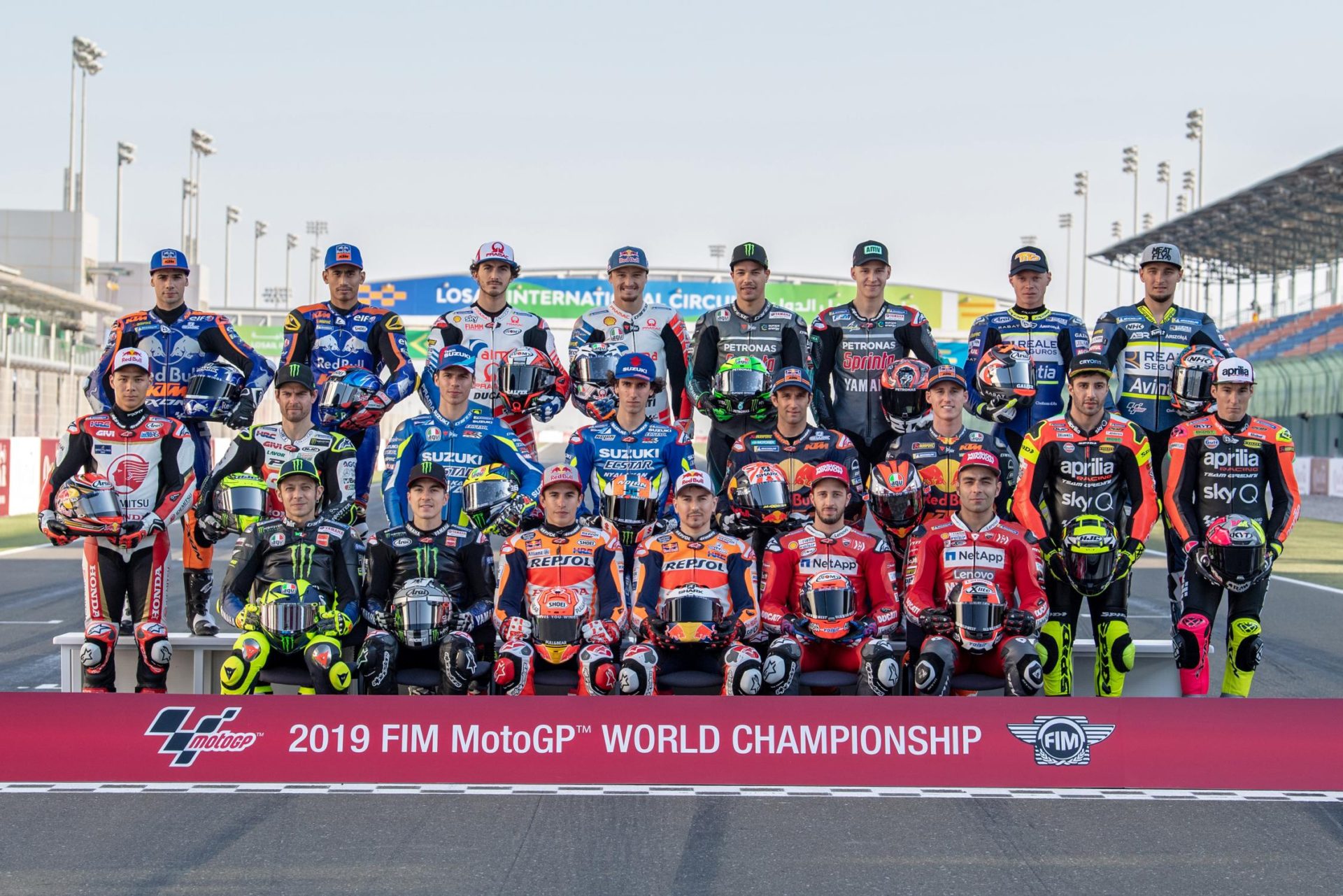 The Grand Prix of Qatar is undoubtedly one of the most spectacular events on the MotoGP calendar. The action here takes place at night under the floodlights of the brilliant Losail International Circuit, which sits around 30km outside Doha. Located in the Qatari desert, the Losail circuit held its first event at the venue with the October 2004 Grand Prix of Qatar, won by Sete Gibernau. In 2008 Qatar celebrated the first floodlit Grand Prix in the history of the MotoGP World Championship and since 2007 Qatar has also hosted the season-opening race on the GP calendar.

So it’s Viñales who takes the first pole of the 2019 season with a new Losail pole record, but the question remains as to who will take home the 25 points from Qatar. Tune in for the first premier class race of the season when the lights go out at 10.45 PM.