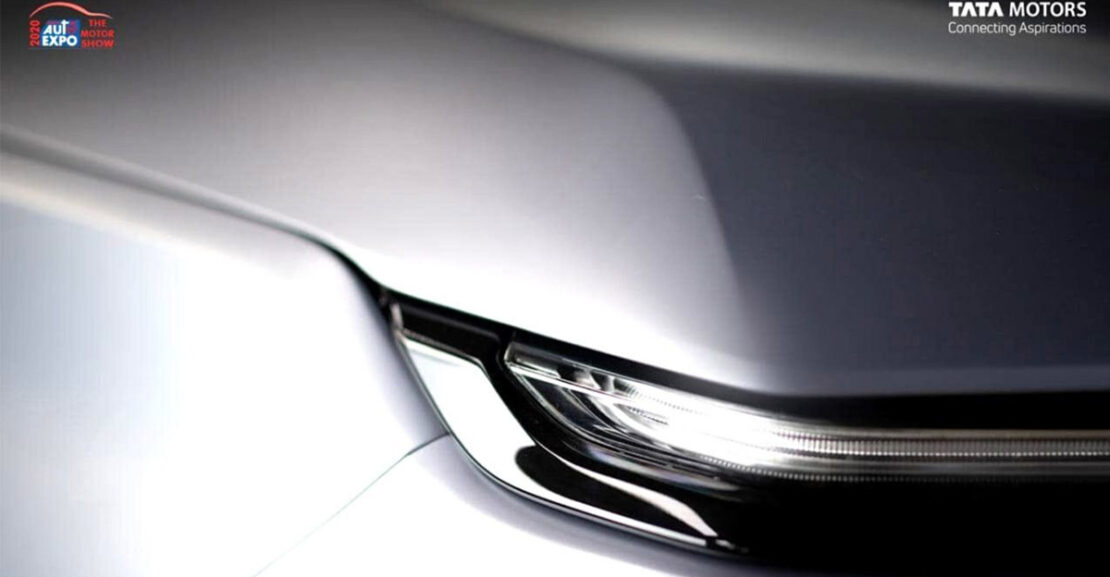 Tata Motors has yet again teased the H2X Hornbill SUV concept just ahead of the Auto Expo 2020 happening in India. The Hornbill will slot in just below the Tata Nexon when it comes to production. The latest teaser from the company provides details of its upcoming H2X concept-based micro-SUV that will be revealed in its production-spec at the event. The estimated dimensions of the Hornbill are a length of 3,840mm, a width of 1,822mm and a 1,635mm height – along with a 2,450mm wheelbase which makes it slightly bigger than SUV-inspired hatchbacks like the Renault Kwid and Suzuki S-Presso.

Up-front, the model will be equipped with a split headlamp design, LED DRLs, large single slat grille, dual-tone alloy wheels, C-pillar mounted rear door handles, high mounted stop lamp, vertically mounted reflectors and a rear bumper-mounted number plate recess. On the inside, the interior will get unique cuts and creases, along with will multiple color-coded bits. Higher variants will also come with a free-standing infotainment screen and a large sunroof, according to sources. The Hornbill is underpinned by Tata’s ALFA modular platform, which made its debut in the Tata Altroz hatchback. 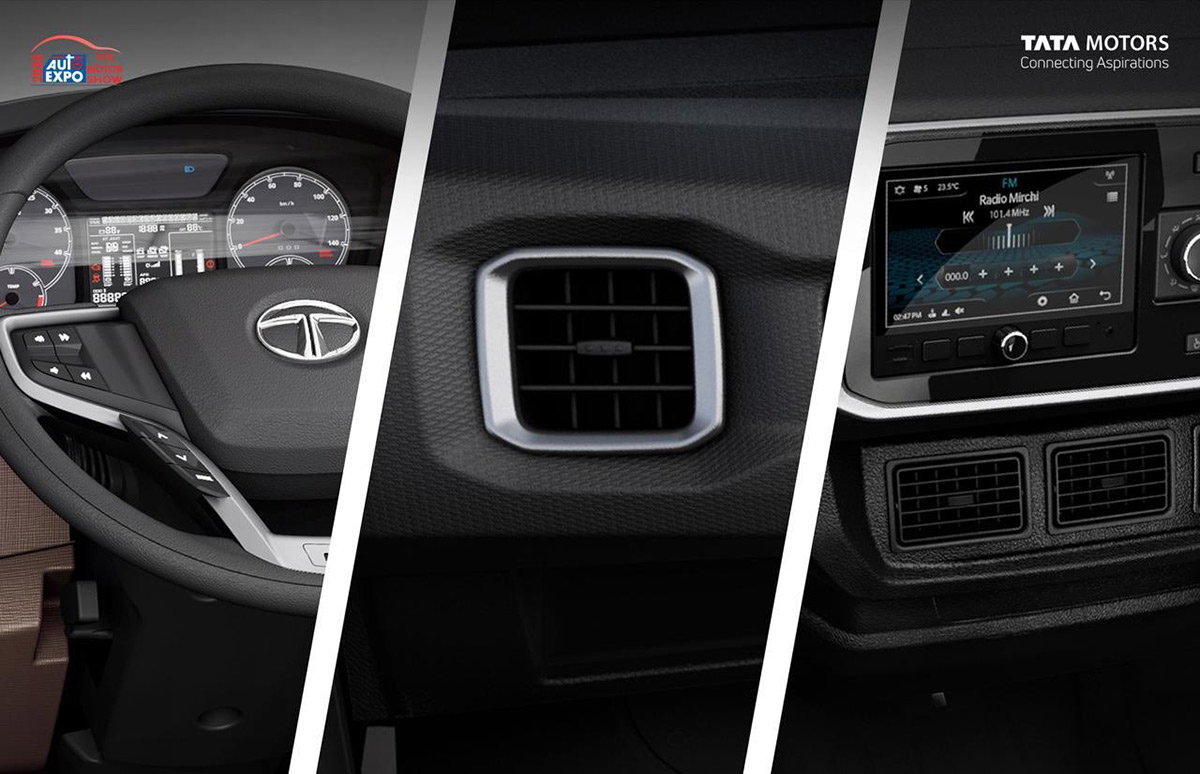 Tata’s smallest SUV could be powered by a BS6-compliant, 1.2-litre petrol engine mated to a 5-speed manual with an AMT version scheduled at a later stage. There are talks of an EV version too, which will feature Tata’s Ziptron technology that made its debut in the Tata Nexon EV.