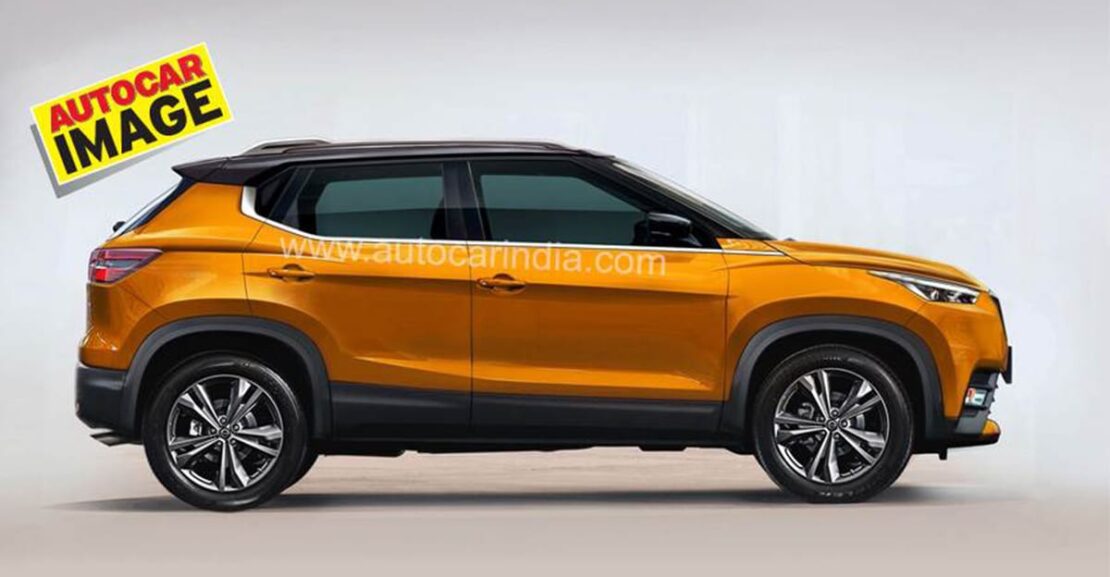 The much-awaited SUV from Nissan, the Magnite is looking for August 2020 launch, before festive season Diwali. A new digital rendering based on the teaser images reveals the possible styling of the upcoming Nissan Magnite compact SUV. The Magnite will have a crossover stance with chunky wheel arches lending the necessary visual mass. Some of the design highlights will include, LED headlamps and tail-lamps, dual-tone body paints, and a premium set of alloy wheels. The upcoming Nissan Magnite SUV will be equipped with several high-end features, which we normally see in big cars. It will receive the 360-degree camera, which is also available in the Kicks SUV. Also on offer will be connected car tech from the Kicks, a massive touchscreen, auto climate control and steering-mounted controls. 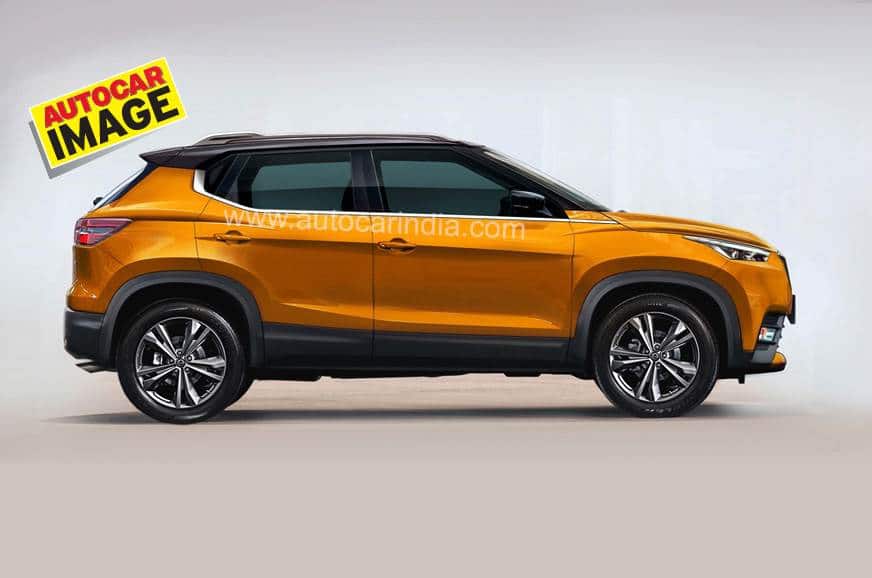 Lower versions of the Magnite will come powered by a 72 bhp/ 96Nm, 1.0-litre, three-cylinder BR10 petrol engine from the Renault Triber. The higher variants will receive the 1.0-liter turbocharged petrol engine that produces 99bhp and 160Nm of torque and can be mated to either a 5-speed manual gearbox or a CVT automatic transmission. According to sources in the know, Nissan Magnite prices will start at around INR 5.25 lakh for the base variant, and even the turbo-petrol with a CVT could have a sub-INR Rs. 6 lakh price tag. The SUV will directly rival the likes of the Tata Nexon, Suzuki Vitara Brezza and the Hyundai Venue.